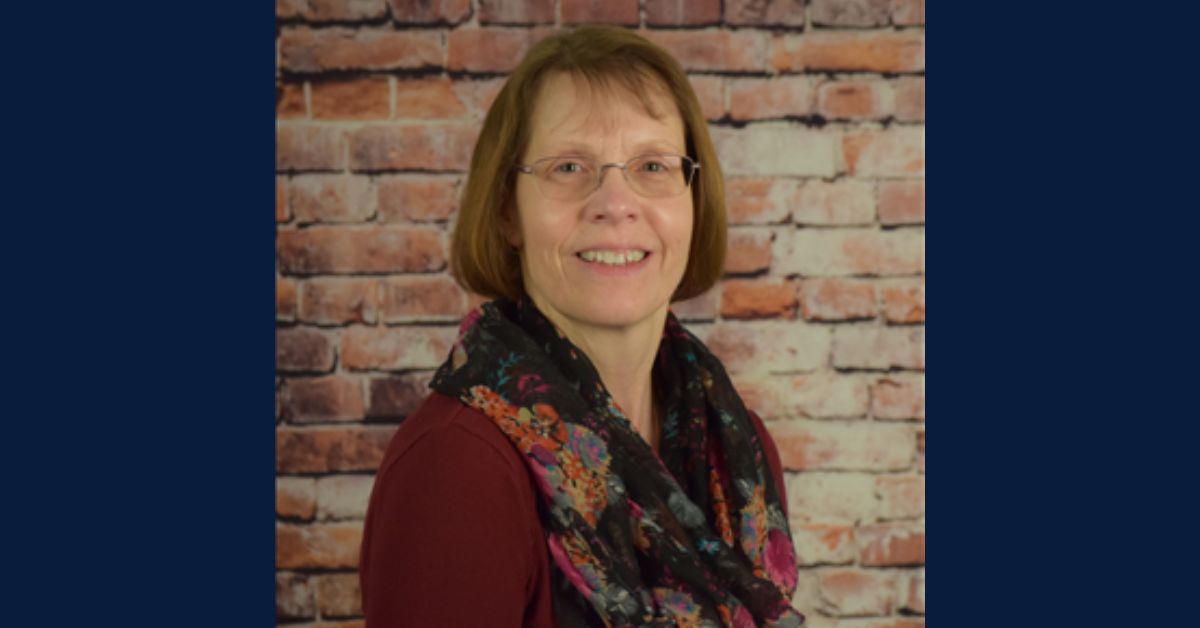 Almost two decades ago, Purdue Federal Credit Union Assistant Sales Manager Jackie Mote was new to the area, searching for that perfect part-time role that would allow her to both support and spend time with her family at home. Purdue Federal not only offered Mote the work-life balance she was looking for, but also a world of opportunities to grow personally and professionally, and call the credit union her second home.

“I started back in 2003 as a part-time member consultant,” Mote said. “My family had just moved out to the area from Lake County and I was just looking for a part-time job; I still had kids at home.”

Mote was familiar with working in a financial institution through watching her mother in a similar role while growing up. This family tie eventually helped Mote decide this was the career she wanted to pursue. It was evident that this was the right choice, as Mote thrived in her role from the start at Purdue Federal. She was able to work her way up from a part-time employee to her current role, in which she was promoted in December of last year.

This new role, Mote noted, has been a good challenge for her. It’s allowed her to hone her skills while also exposing her to new situations that have allowed her to build her confidence.

“I was happy in the aspect that they were confident in me to put me in that position,” Mote said. “And then I was also kind of nervous because, at my age, I wanted to make sure this is the direction I want to go. With new technology and everything, it's just a different challenge, but I’ve grown more confident in myself that I am capable of doing it even at my age.”

In fact, while the work between roles has been similar in nature, Mote said it’s been her confidence that has changed the most after accepting the promotion. It’s allowed her to see just how much she is capable of through helping others with the office and has also reached the point where she feels comfortable taking over when her own manager is out of the office as well.

“I’ve taken on more responsibilities and have been able to see growth within myself, finding out stuff that I didn't know I was capable of doing,” Mote said. “I’m able to help more when our sales manager is out. She has the confidence in me to be able to run the branch in her absence.”

With almost 20 years at Purdue Federal under her belt, Mote has gotten to know many of the credit union’s members personally over time. She said they’ve become like an extended family, and noted that these relationships and walking by their side during life's moments, both big and small, has been one of her favorite parts of the job.

“I’ve watched them grow up,” Mote said. “I watched some of them start small and now they have their accounts here. Being able to help members out of difficult times, and just living and talking with the older ones - like you get to know about their grandkids and everything - it's a good time to sit there and listen with them and be associated with them. They become your family outside of your normal household.”

A very family-oriented person, Mote likes spending time with them as much as she can when not at work. She is also a big outdoors person and enjoys combining her love for both as much as possible.

“I like working out in the yard. I love to fish and bike ride with the grandkids, just being outdoors with the family. We'll sit out around the fire pit at night and roast marshmallows, pop a tent into the backyard, and camp out for a night with the kids,” Mote said. “I'm a very outdoor person. My family is my life.” 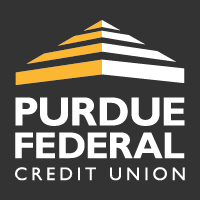