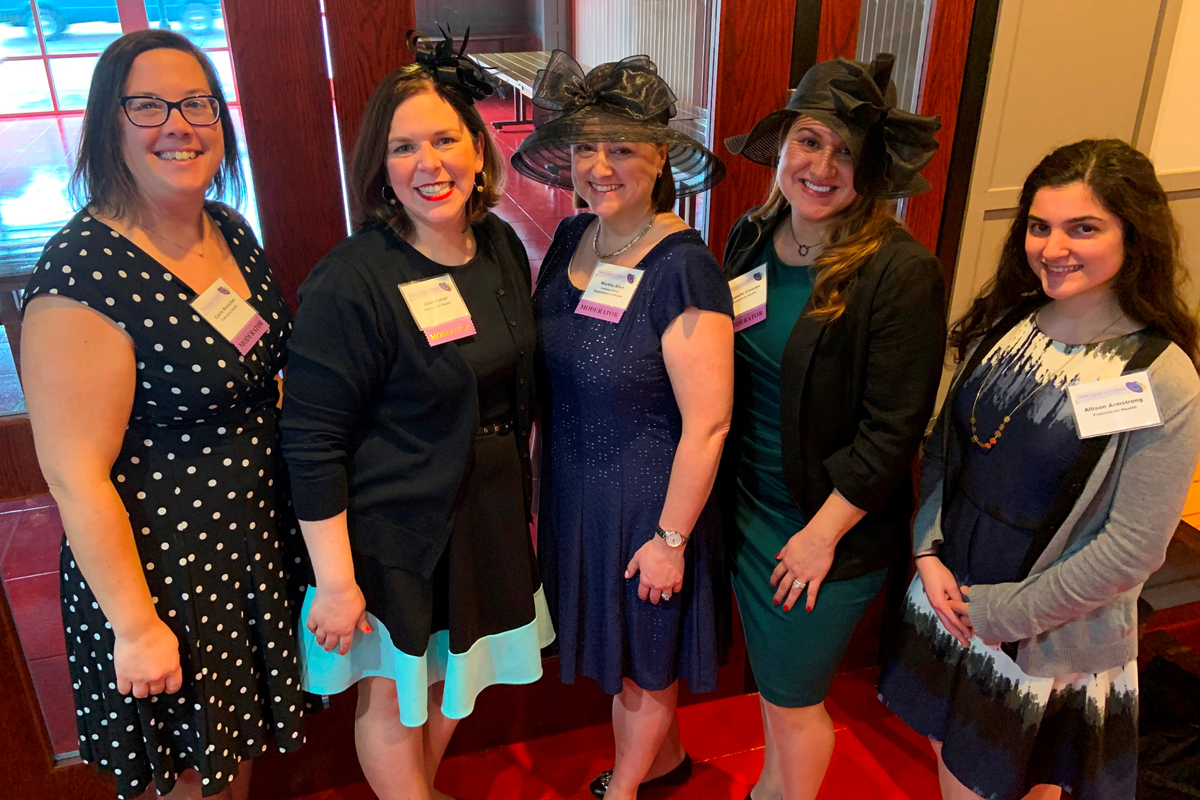 “Conversations on Infant Mortality in Indiana” was held at Arthouse: A Social Kitchen in Gary. The audience heard from speakers, then discussed the issues at lunchtime breakout sessions, some of which were led by Franciscan Health representatives.