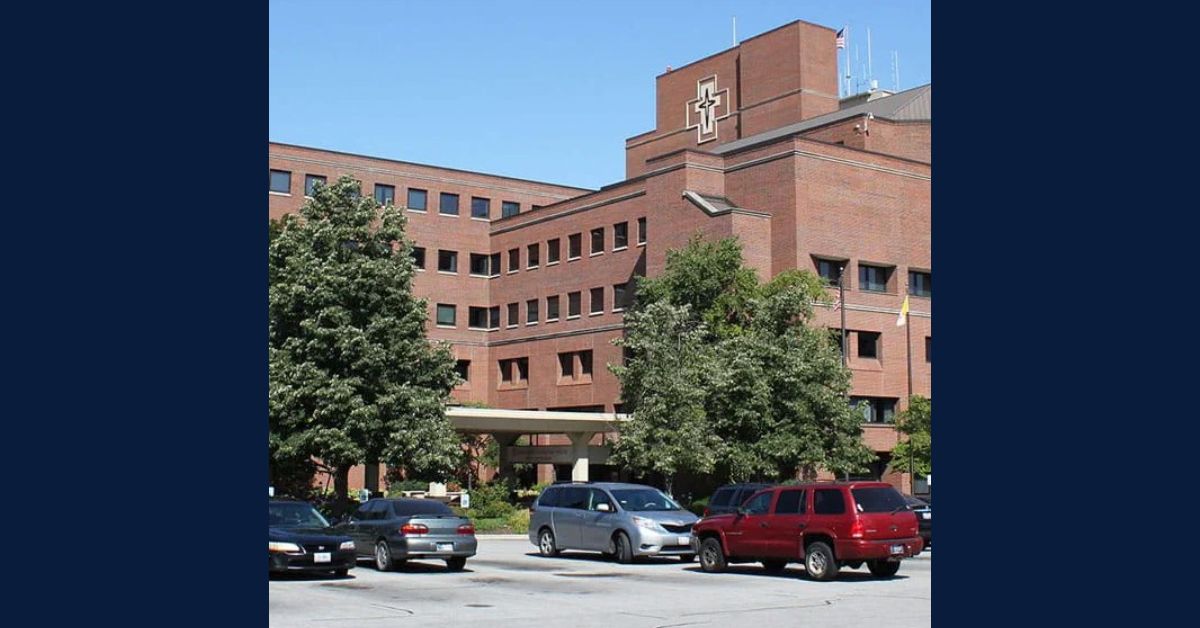 “Franciscan Alliance is grateful for the Court of Appeals order. As such, Franciscan will proceed with ceasing operations and closing the emergency department as of Dec. 31, 2022. As most ambulances have already stopped bringing patients to Franciscan Health Hammond, we do not expect that closing the Emergency Department will cause disruption in emergency medical care for residents. As we pointed out to the Court of Appeals, many Hammond neighborhoods are closer to other hospitals within the region than they were to Franciscan Health Hammond.

“We believe this decision prioritizes patient safety, which has been our primary concern throughout the legal proceedings.”

Franciscan Health does not anticipate releasing more information about the closure or appellate court order at this time.