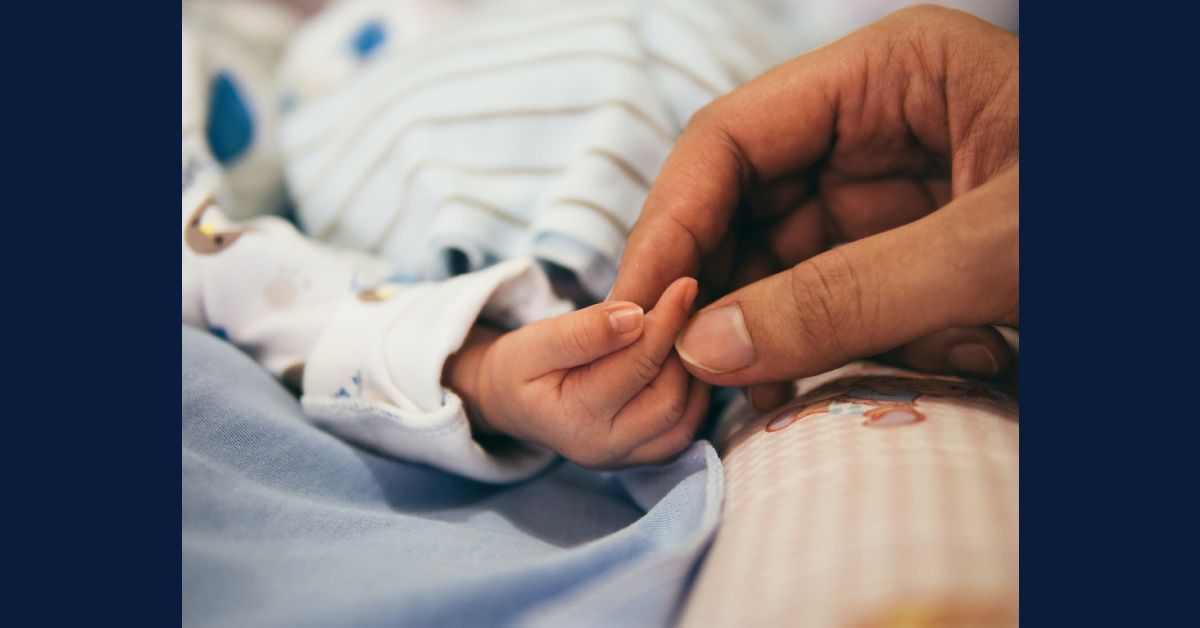 “Lurie Children’s is excited to partner with Franciscan Health Crown Point on creating a regional center of excellence for neonatology in Northwest Indiana,” said Tom Shanley, MD, President & CEO of Lurie Children’s. “Infants and their families will receive the highest level of care, with access to expertise from a network of more than 1,800 of Lurie Children’s specialists for phone consults, with the convenience of remaining close to their homes.”

The vast majority of pediatric care is outpatient care, making the maintenance of highly specialized inpatient services such as neonatology difficult for hospitals to sustain. Collaborative partnerships are an efficient way to bring these highly specialized services to communities where they are needed and where local hospitals already exist.

“Our partnership with Lurie Children’s, Chicago’s finest and one of the country’s pre-eminent hospitals for pediatric care, will further enhance the neonatal care we have provided for over a decade,” said Franciscan Health Crown Point President and CEO Dan McCormick, MD. “Neonatology services are a perfect example where collaborative partnerships with hospitals such as Lurie Children’s make sense both medically and economically.”

Ann & Robert H. Lurie Children’s Hospital of Chicago is ranked as one of the nation’s top children’s hospitals by U.S. News & World Report. It is the pediatric training ground for Northwestern University Feinberg School of Medicine. In 2022, the hospital is celebrating its 140-year anniversary as Chicago’s first and only free-standing children’s hospital.