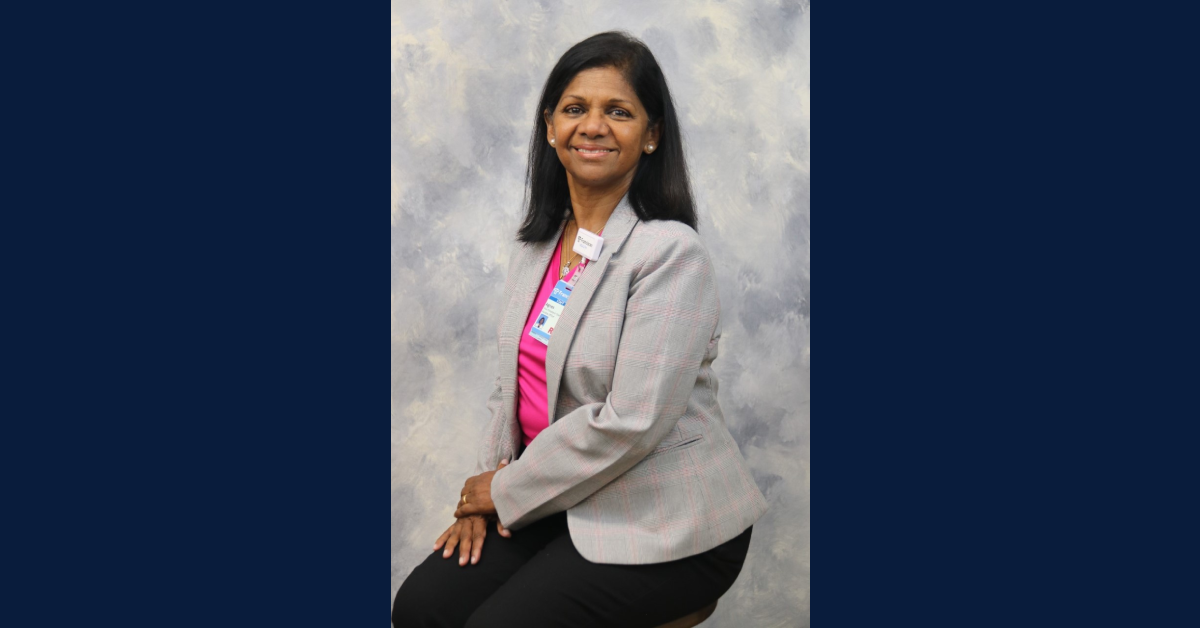 She oversees all nursing-related operations at Franciscan Alliance’s 12 hospitals and works closely with the system’s top executive and clinical leadership.  She succeeds Erin Jaynes, MSN, RN.

Therady most recently served as system chief nursing officer for Franciscan Health Central Indiana, where she led a corps of nearly 1,600 nurses at hospital campuses in Indianapolis, Mooresville and Carmel. Before her tenure at Franciscan Health, she was the system chief nursing officer for Cook County Health and Hospitals (CCHHS) in Chicago, the third largest public academic health system in the United States

Prior to her work with Cook County, Therady was associate director of patient care services at the Veterans Affairs Medical Center (VAMC) in Lexington, Kentucky, and was associate chief nursing officer for Jesse Brown VAMC in Chicago.

Board-certified by the American College of Healthcare Executives, she has worked at several other medical institutions in Chicagoland and New York throughout her career.

Therady received her undergraduate and graduate degrees in nursing from SNDT Women’s University, Mumbai, India, and earned a master’s degree in business administration from Northern Illinois University. She also received her doctorate in philosophy from Benedictine University.