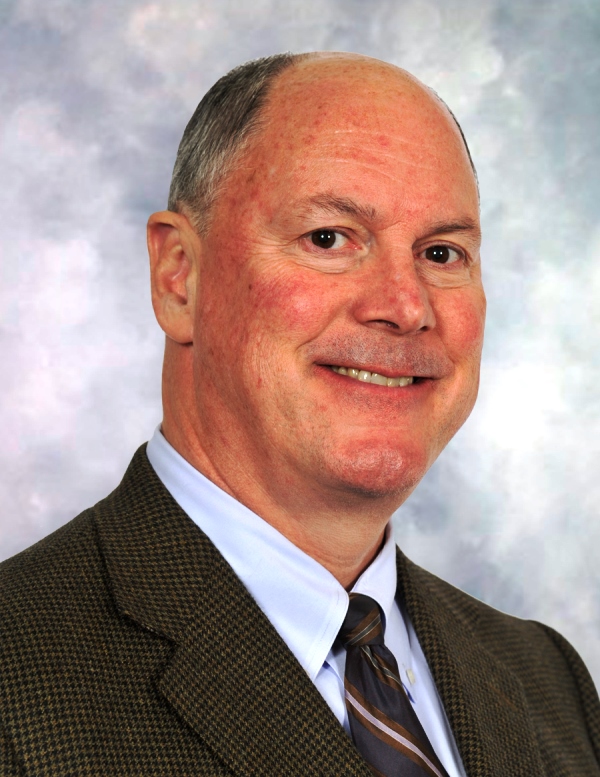 Franciscan Alliance has announced the appointment of Michael J. Stenger to the position of president and CEO of Franciscan St. Margaret Health, with campuses in Dyer and Hammond, and the expanding Franciscan Healthcare campus in Munster.

The Cincinnati native, who is a Fellow of the American College of Healthcare Executives, will assume his new position on July 1.

In a health care career spanning more than 30 years, Stenger has spent 16 years in key leadership positions with leading Catholic health care systems, including Centura Health in Colorado, Hospital Sisters Health System in Illinois and Wisconsin, and Franciscan Sisters of the Poor in Ohio.

"Mr. Stenger’s previous success in operating a large number of hospitals within Catholic health care ministries will benefit the patients we are privileged to serve, our physicians, and co-workers," said Sister Jane Marie Klein, chairwoman of Franciscan Alliance.

Before accepting his post with Franciscan Alliance, Stenger was a Quorum Health Resources regional vice president in charge of 10 non-profit community hospitals in the Midwest, including in Indiana and Illinois.

“I am excited about this opportunity to lead these institutions with such long and proud histories and greatly appreciate the support of Franciscan Alliance and the Sisters of St. Francis of Perpetual Adoration,” Stenger said. “I am deeply committed to ensuring that both Franciscan St. Margaret and Franciscan Munster thrive in this new health care age so they can continue to provide quality care to those in our care.”

He is graduate of the University of Notre Dame, with a master’s degree in Health Administration from Xavier University. Stenger and his wife Marion have two daughters, Anna and Tess.