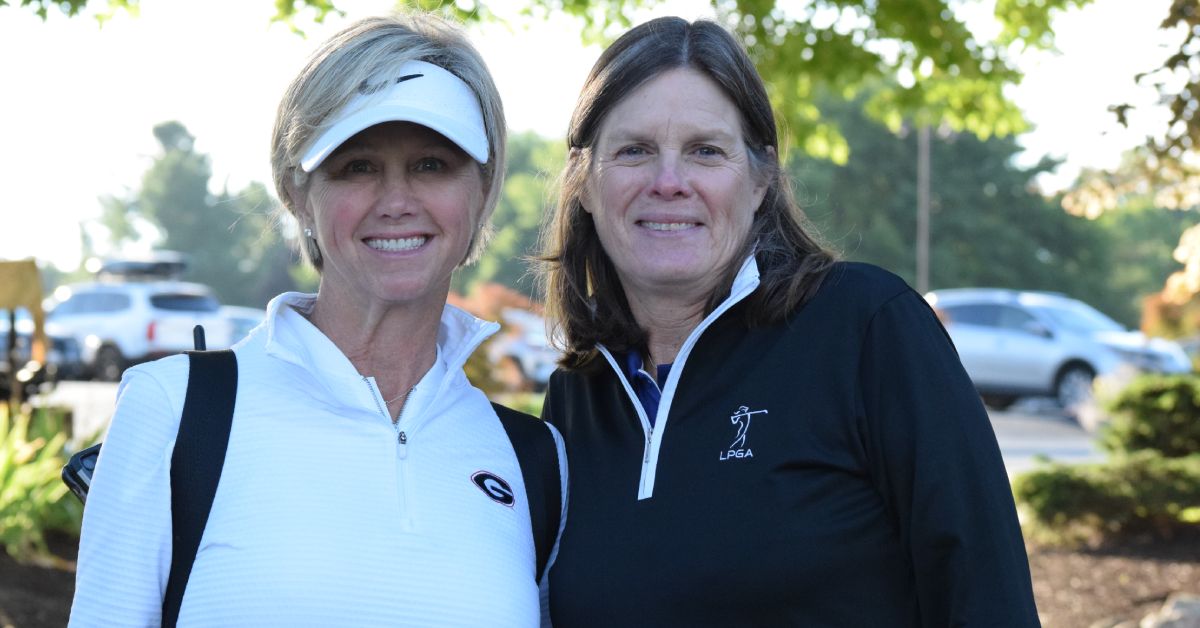 Over the years, the Four Winds Invitational has grown into an event that the entire community loves to be a part of. An event that is part of the Epson Tour, where elite female golfers from every part of the world compete on the Road to the LPGA. From seasoned pros to those just starting their professional careers, each golfer supports the next in their journey.

One golfer, Alisa Rodriguez, was a little late to the golf game as she grew up playing softball. She found her affinity for golf in high school, and the rest is history.

“I found out quickly that I was good at it,” said Rodriguez. “In college, I had some great mentors that told me to give professional golf a shot so now I’m here.”

Rodriguez isn’t new to professional tournaments though, as she competed in an LPGA major last June.

“The Epson Tour has been amazing,” said Rodriguez. “Being able to play Epson events to prepare for the bigger tournaments like that has been huge.”

A seasoned pro, Kim Kaufman, started golfing when she was just four years old and has never known what it’s like to not play golf. Quickly after graduating from Texas Tech, Kaufman moved up to the LPGA where she competed from 2014 to 2020.  She is now back playing at the Four Winds Invitational on the Epson Tour.

“I love this event and it has really good memories, so I’m glad to be back,” said Kaufman. “It’s so amazing to see how much this event has changed and gotten better since my last time out in 2013.”

Since 2013, the purse size has doubled and the tournament has become a much bigger staple in preparation for the LPGA. But not only has the event itself grown but so has the community support.

“People who come out are always surprised to see how good and fun it is,” said Kaufman. “When the community gets involved it becomes really fun, and some people can’t wait to get out here.”

A newcomer to the group is Kennedy Swann, who just started her professional career in 2021 and is in her first full season. She is looking to get a jumpstart into the LPGA. The best part about it is the relationships with people she’s met along the way.

“I didn’t expect to rekindle so many relationships,” said Swann. “You play a lot of college and junior golf with so many different people and now a lot of them are out here playing together again.”

One thing people may not realize is that this is all harder than people might expect. With all of the day-in and day-out tournaments and travel, it begins to take its toll.

“We’re pretty gritty,” said Swann. “Being out here is not a cakewalk, and I think it speaks to all of us that if you’re out here, you want to be here.”

Everything the golfers do is for the love and passion of the game. Next time the tour makes a stop near you, go over and check it out. They promise you won’t regret it!

To learn more about the Four Winds Invitational visit: https://fourwindsinvitational.com/.