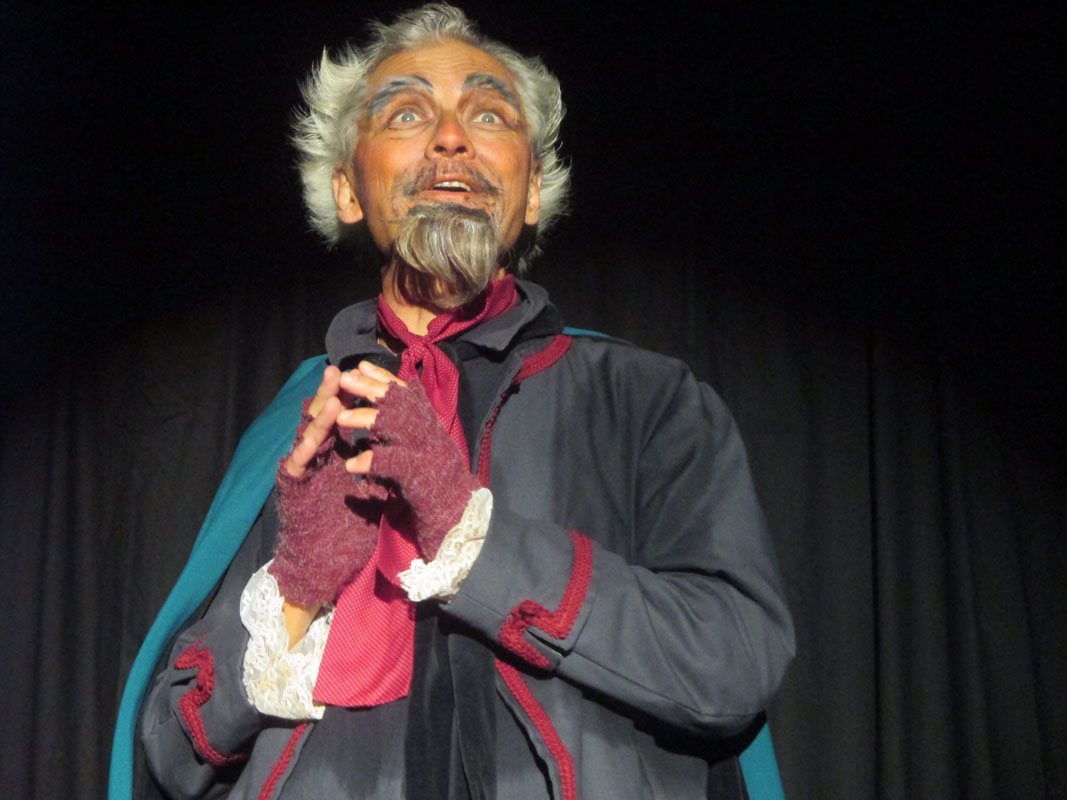 A new year full of beloved favorites is in store for theatergoers as Footlight Players of Michigan City announces its 2015-16 season.

“This will be the Footlight Players’ 66th season of bringing to our community quality productions directed by some of this area's finest directors,” said Footlight President Robert Komendera. Footlight Theatre is located at 1705 Franklin St.

The 66th season will include:
“The Odd Couple” by Neil Simon, playing August 7-9, and 13-16. This award-winning comedy has just recently been revived by CBS as a TV series starring Matthew Perry as the loveable, but sloppy Oscar Madison. He is comically challenged by his complete opposite, the meticulous neat freak, Felix Unger. Throw in a couple of adorable and eligible English ladies and four of the odd couple's poker buddies, and you have an evening filled with many laughs. This production will be directed by Laura Meyer, who gave audiences last year's very popular musical “Oliver!”

“The Sound Of Music” by Rogers and Hammerstein, playing October 2- 4, 9- 11, and 16- 18. This family favorite musical is celebrating the movie version's 50th anniversary and enjoyed a popular television airing starring Carrie Underwood in the leading role this past year. It tells the story of the famous VonTrapp Family Singers and how they came to be, by welcoming a newly appointed governess for the widowed captain's seven children. The very familiar tunes, “Do Re Mi,” “My Favorite Things” and “Climb Every Mountain” will have you humming on your way home from the theater. This audience favorite will have Komendera again as director with Lee Meyer providing the musical and vocal direction.

“Dashing Through The Snow,” playing December 4-6 and 10-13. The very talented trio of playwrights Jessie Jones, Nicholas Hope and Jamie Wooten gave our audiences the delightful Futrelle Sisters' comedies “Dearly Beloved”, “Christmas Belles” and “Southern Hospitality” and the ever popular “Dixie Swim Club”. They scored again with this holiday present of a show that will put the jingle in your jolly. The director, John Avila, has brought such wonderful shows to our audiences as “Dearly Departed” and the Indiana premier of “Consider the Oyster”. 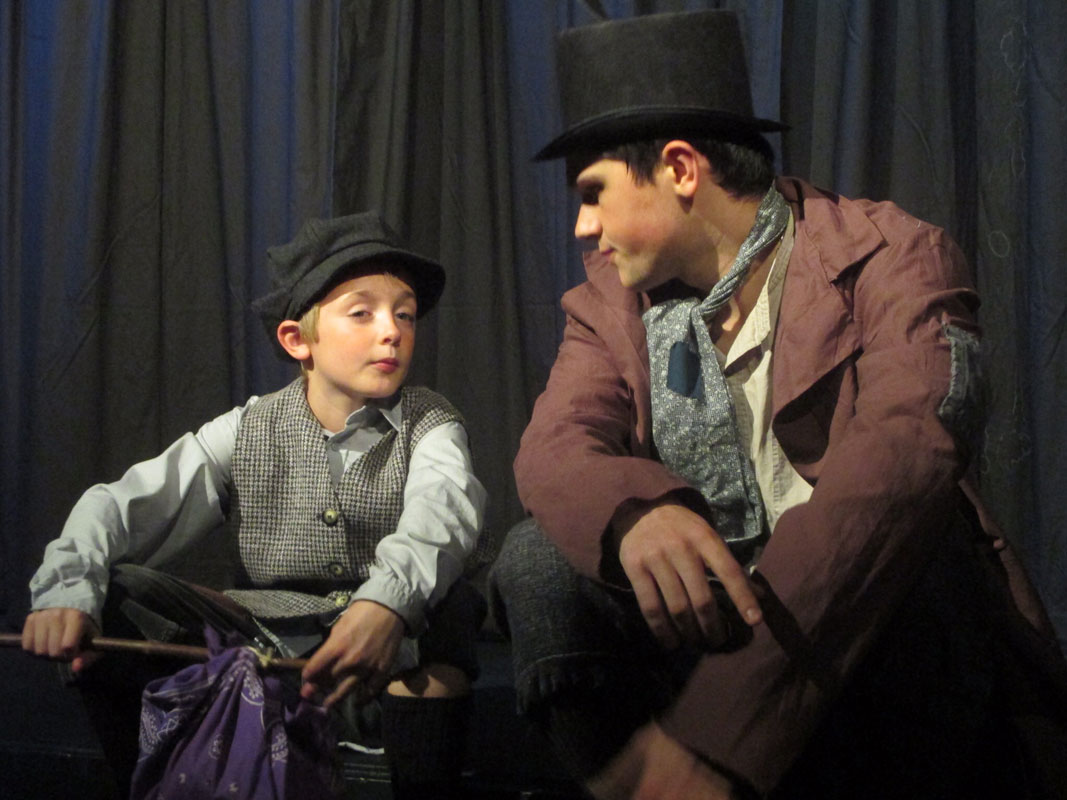 “The Glass Menagerie,” playing February 5- 7 and 11-14, 2016. Donald Beck, one of Indiana's finest directors, will be taking the helm of this classic by the great playwright, Tennessee Williams. This compelling coming of age tale is as poignant for the young trio of characters as it is for the elder “southern belle” matriarch of the family. We strongly urge you to attend this monumental show.

“Company” by Stephen Sondheim, playing April 1- 3, 8-10 and 15-17, 2016. This delightfully sophisticated musical features memorable songs such as “Being Alive,” “Here's To the Ladies Who Lunch,” and “You Could Drive a Person Crazy.” The story centers around Bobby, a happily single young man. The problem is that all his friends are “happily married”, as they keep trying to prove in musical numbers but keep failing miserably. This Tony award-winner will be presented by the dynamic duo of Jim Snyder as director with musical and vocal direction by the talented Alexis Bratsakis. This show is a great evening for couples, married or single!

“Cemetery Club,” playing June 3-5 and 9-12, 2016. This comedy by Ivan Menchell is about 3 elderly widows who meet regularly and visit their husbands graves for conversation and company. A fly gets in their ointment when one of the trio starts to date again, which leads to hilarious results and a few tender moments. George Maslankowski returns to our theater to direct one of his favorite plays of all time. He directed this show 15 years ago at our theater to sold-out houses, so please make your reservations early.

Performances begin at 7:30 pm on Thursdays, Fridays and Saturdays and 2 pm on Sundays. Ticket prices are $12 for plays and $15 for musicals. Tickets for children 12 years old or younger are $10. Check out the website at www.FootlightPlayers.org for specials and coupons.

For reservations please call the theatre at 874-4035 or reserve your seats online. Reservations will be held until 15 minutes prior to curtain unless secured by the presentation of a Footlight Season Gift Card or by prior payment in full. If you are interested in becoming a patron of the theatre, which entitles you to receive 5 complimentary passes, please call Footlight President Bobby Komendera at 879-5840.