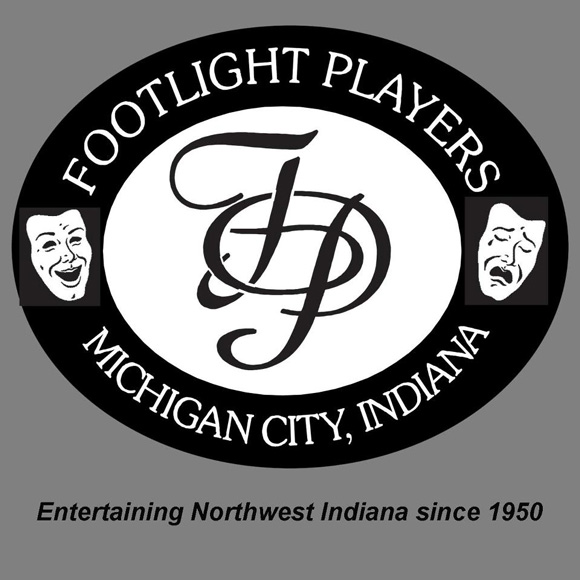 Footlight Players, Michigan City’s oldest community theatre, has once again chosen an exciting selection of live entertainment for its 65th season. The opening production will be “God of Carnage”, an exciting challenge for four actors dealing with ever changing character studies of parents who are meeting to discuss a playground altercation of their children. The show opens the first 2 weekends in August and will be followed in October with the ever popular musical “Oliver!” where the Dicken’s characters of Oliver Twist come to life with such memorable songs as “As Long as He Needs Me” and “Where is Love”.

In December the group will continue with good family entertainment when it presents “Anne of Green Gables”. This is the story of a freckled faced, red headed eleven year old orphaned girl who carry all her worldly goods in a shabby carpet bag but keeps her sunny optimism shining through.

In February we will an edgier, little know comedy called “Consider the Oyster” which presents some hilarious twists and turns.

In the spring Footlight will stage their second musical of the season, “The Mystery of Edwin Drood” which is Charles Dicken’s final ‘unfinished’ work. This fun theatrical has audience participation in which they decide who, out of 9 zany characters, murdered young Edwin Drood.

The 65th season will close with the madcap comedy, “Lend Me a Tenor” which is filled with changing identities, crazy circumstances and door slamming hilarity.

The group is also offering season patrons the opportunity of receiving 5 free admissions as a gift for tax deductible donation. The application is found on the web site at www.footlightPlayers.org and selecting “Patron Program”.

At their June membership meeting the membership elected the officers and board of directors for the upcoming 2014-2015 season. Taking office July 1st will be Robert W. Komendera as President, John Avila as Vice President, Laura Meyer as Secretary and William Wild as Treasurer. Jim Milcarek, Alicia Ebaugh and Alice Dickey were chosen as board members.