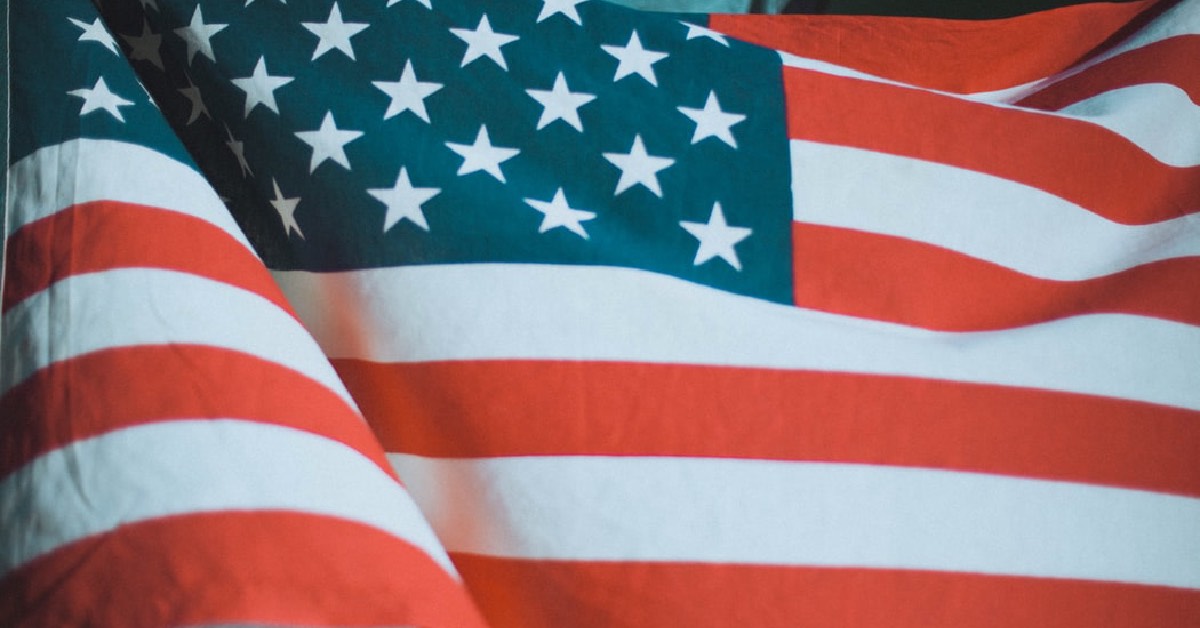 Hammond Mayor, Thomas M. McDermott, Jr. is ordering all U.S. flags to be flown at half-staff in the City of Hammond as a sign of respect for former Indiana First Lady Susan Bayh who passed away last Friday.

Susan Breshears Bayh died at the age of 61 from a prolonged battle with brain cancer.  She is survived by her husband of 35 years, former Indiana Governor and U.S. Senator Evan Bayh, twin sons, Nick and Beau, her parents, a brother, and two sisters.

“I admired and respected First Lady Susan Bayh and send heartfelt condolences to Senator Bayh and the Bayh family,” stated Mayor McDermott.  “She will be sorely missed by all who knew her.”