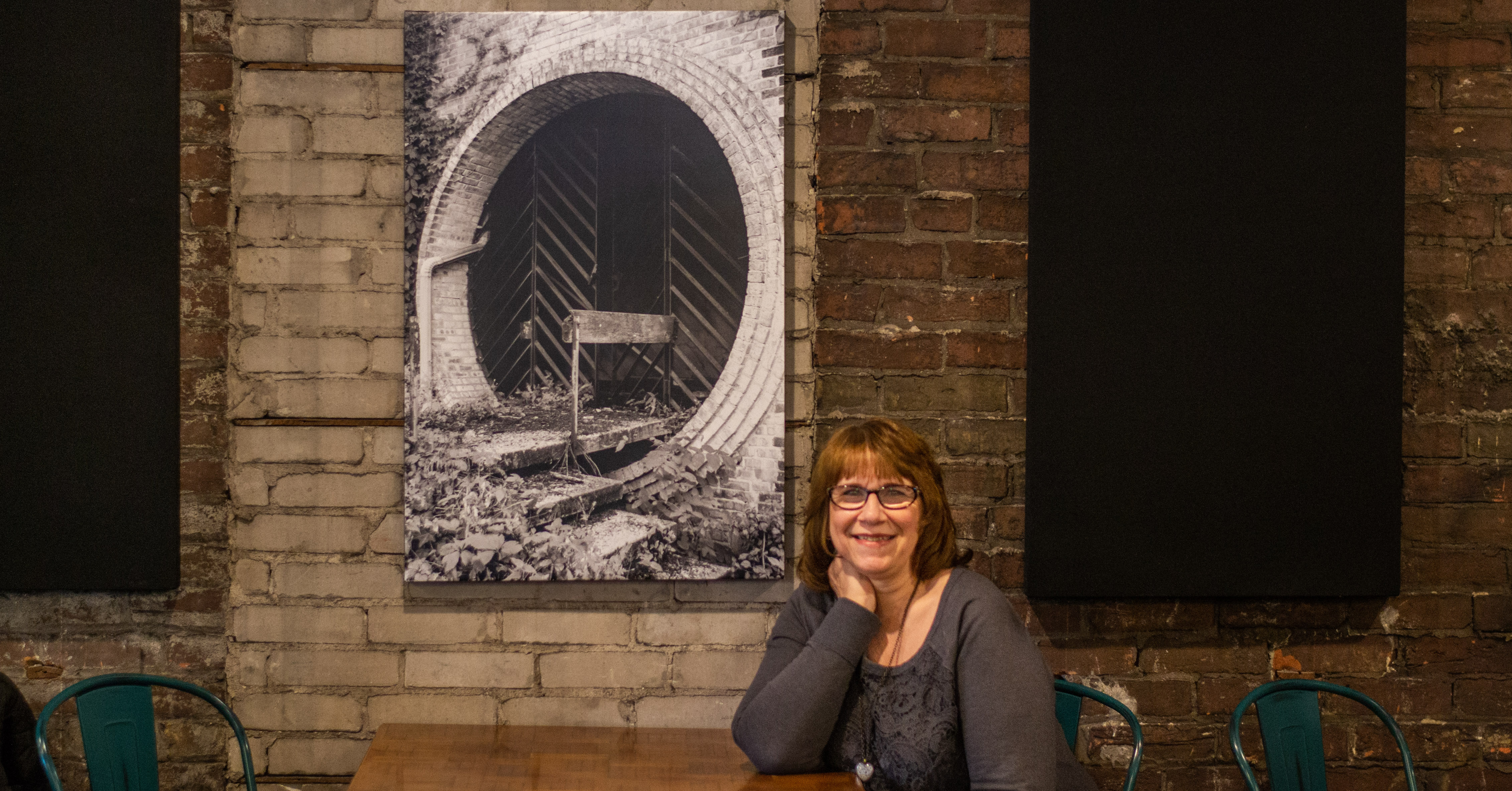 At Fiddlehead, dreams come true. Well, at least they do for hungry patrons and for photographer Patricia Howard, whose fresh artwork is showcased on the restaurant’s walls.

“It’s a lifelong dream. I’ve always wanted to have a gallery show, but I’ve never had the opportunity or the funds to do one on my own. In a way, I have my own mini-gallery show here,” Howard said.

For as long as Howard can remember, she’s been photographing the world around her. Growing up on a farm near Michigan City, she remembers asking her mother for a camera for her 10th birthday. She loved taking photos of the farm animals. While her mother may not have understood her point of view, Howard already knew she was an artist.

“She would get mad at me when she would pay to have a roll of film developed and the pictures were all of my dog, cat, and one of our chickens. She said, ‘I paid good money for that?’ and I looked her dead in the eye and said, ‘Mommy, that’s art,’” Howard said.

Howard started her career offering her photography skills as wedding presents for her friends. Taking on her first paid wedding in 1979, she grew the business from there. While she doesn’t shoot many weddings or portraits at this time, photography is engrained in her life, and this project gave her an opportunity to revel in her art and view her world with new eyes.

“This project was just different enough that I really enjoyed it,” she said. “I’m so thankful that I was asked to do it. It let me take a good hard look at some of the things that have always been there and that I’ve looked at a thousand times, but I’ve just never really seen them.”

Howard was asked to photograph buildings and landmarks throughout Michigan City, but with an edge. This led her to spend several days out and about finding new perspectives and angles on many of the buildings she’s looked at her entire life.

“Instead of just looking at this huge structure, you suddenly are looking at the intricacies of the building, and it’s really amazing,” she said. “One of the prime examples of this is the courthouse. I’ve seen it a thousand times, but when I used my longer lenses to take pictures of things I couldn’t see with just my eye, I was amazed at some of the details. There are gorgeous sculptures on the top of the side that faces Highway 12. They’re beautiful.”

Six of the pieces Howard created were handpicked by Aaron O’Reilly, owner of Fiddlehead, to proudly hang on the walls of the restaurant. Having local businesses support local artists is important to O’Reilly and means a lot to artists like Howard.

“There’s so much talent here, and I’m so glad that there are more ways for people to promote their art,” Howard said. “It makes people want to take the time to actually create.”

“This project made me feel really important. He could have hired anyone, and I felt important when he chose me,” Howard said.

Having a new outlet for her passion reawakened Howard’s photography knack and channeled her creativity.

“It’s in my blood. It’s my life-blood, I guess you can say. It’s what I thrive on,” she said. “This has inspired me to get out more with my camera and do more of what I feel like doing, more of the want-tos instead of the have-tos it took to run my businesses.”

The six photos (out of the hundreds she took) that now hang in Fiddledhead happen to feature several places Howard holds close to her heart. Places like Barker Mansion, where she professionally photographed many weddings, to an old bench in Washington Park where she photographed many senior portraits, including her daughter’s. Each piece is full of emotion and love, which is just what Howard wanted.

“I’m a hopeless romantic,” she said. “I do everything with emotion.”

Make plans to stop at Fiddlehead and see Howard’s lovely artwork for yourself. You can find their hours and menu on their website: https://fiddleheadmc.com/.

If you’re looking for a new art print, Howard is more than happy to sit down with you and show you the many pieces she has available for purchase. You can message her through Facebook at https://www.facebook.com/patricia.howard.180. 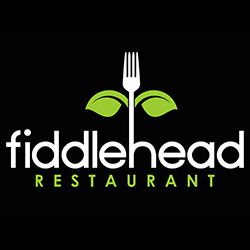