Hunger is a problem for some Purdue University Northwest students. Other students are engaged in helping develop a solution.

Last spring, at the former Purdue University Calumet in Hammond, now part of Purdue Northwest, students enrolled in “Introduction to Higher Education” and “Learning Strategies” courses embarked on a civic engagement project to address a perceived hunger issue at the Hammond Campus. Students of Assistant Professor Rachel Smith Clapp’s “Leadership” course joined the project, as did enrollees of the university’s Honors College.

“We suspected there was a need, but we didn’t know to what extent until we conducted a friendly survey,” said PNW Interim Executive Director of Institutional Effectiveness Rebecca Stankowski, who also heads the university’s Institute for Social and Policy Research.

Hunger affecting 30 percent
Results indicated that some 30 percent of approximately 250 students surveyed admitted to having to miss meals.

“The project essentially became an effort to be responsive to the needs of other students,” Stankowski said.

Acknowledging “we were surprised to learn we have as many hungry students as we do,” Student Academic Support Manager Deborah Beal added, “Other students have been very excited about doing something that helps their peers.”

Food pantry shuttle
The help to which the students contributed last spring turned into a twice weekly shuttle service introduced by the university in late May between the Hammond Campus and the Salvation Army food pantry in Munster.

With the opening of Purdue Northwest last month, students have remained engaged in efforts on PNW’s Hammond and Westville Campuses to combat student hunger.

Associate Dean of Graduate Programs and Assistant Professor of Organizational Leadership Henry Williams and Academic Center for Excellence Retention Advisor Linda Atkinson-Pettee are among others who have provided guidance to those students attempting to help their peers, as has the Lake Area United Way.

Williams is teaching the PNW Organizational Leadership and Supervision course, “Leadership,” this fall. During the course, students will apply leadership theories they learn to the campus hunger initiative.

“It’s exciting to see our students embrace civic responsibility in response to a long term, ongoing need,” Stankowski said. “Hopefully, there will be a happy ending to this story.” 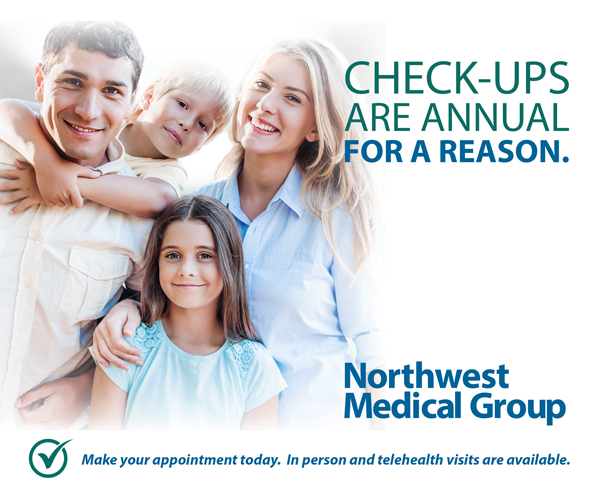