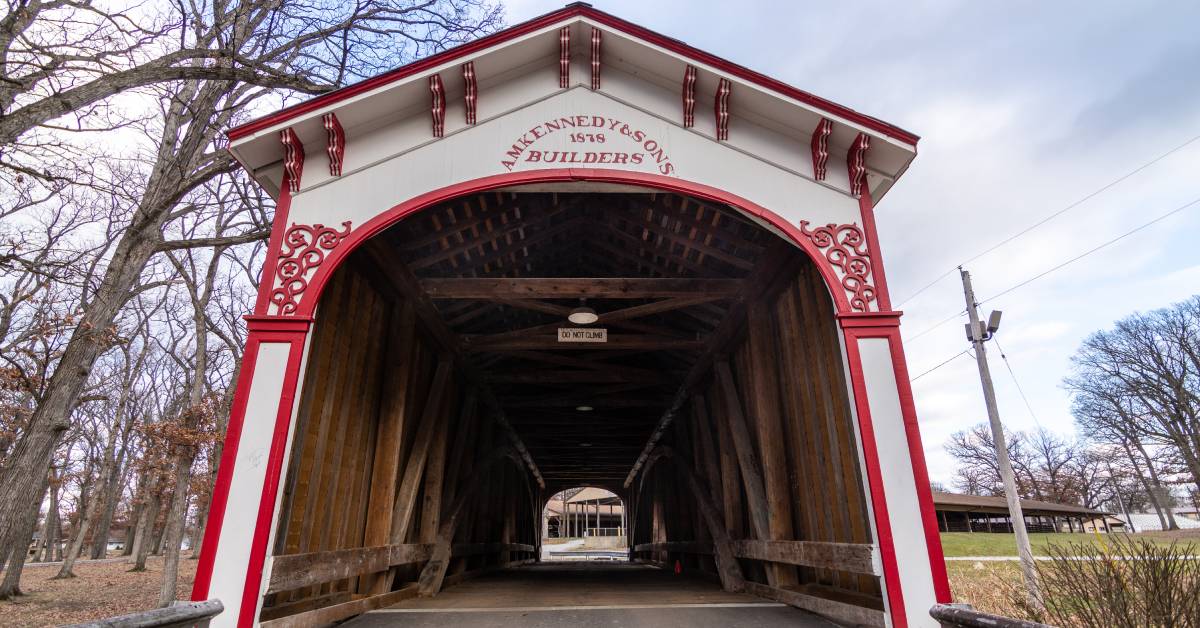 For the Life Sites’ second installment featuring sights waiting to be discovered in local communities, we turn our attention toward Lake County, taking a visit to Crown Point, Ind.

People who are looking for picturesque, Instagram-ready sites, or are just looking for a fun place to visit and soak in some local atmosphere would be hard-pressed to do much better than a trip to Crown Point, the county seat of Lake County.

Incorporated in 1868, Crown Point is one of the oldest cities in Northwest Indiana and is rich in both history and architecture. The city features some of the most beautiful, vintage, and Victorian homes in the state, as a quick stroll through its historic district will soon prove. Numerous buildings are listed on the National Register of Historic Places.

Movie buffs may recognize several buildings and locations in Crown Point. The city was used to film scenes for the 2008 film Public Enemies, a nod to perhaps one of the city’s most infamous historical facts: the time when John Dillinger escaped from the “escape-proof” Lake County Jail on March 3, 1934, allegedly using little more than a hand-carved wooden “gun.”

Antique hunters will find an abundance of options, with quaint little shops on practically every block around the square.

Speaking of the square, the center of Crown Point proudly features the old Lake County Courthouse, affectionately known as the Grand Old Lady. Designed in 1878 and dedicated in 1880, the former county courthouse is a mix of Romanesque and Georgian architectural styles. It now serves as home to the Lake County Historical Society, as well as a bevy of boutique shops and even a restaurant.

Those who prefer the smell of the outdoors have several parks to choose from including the Lake County Fairgrounds, home of the only driveable covered bridge in Lake County. Or they can make the short, 10-minute drive from the square to Lemon Lake County Park, with its 402 acres of woodland, fields, rolling hills, disc golf, dog park, playgrounds, and more. Dedicated in 1972, Lemon Lake was the very first Lake County Park and has proven extremely popular to this day.

Yet another recent addition to Crown Point is the newly-built Bulldog Park, which serves as a community hub featuring ice skating, concerts, community events, and festivals.

Don’t let the winter blues get you down. Jump in the car and take a drive through historic Crown Point!

For more information and ideas on fun things to do in Crown Point, visit the South Shore CVA online.