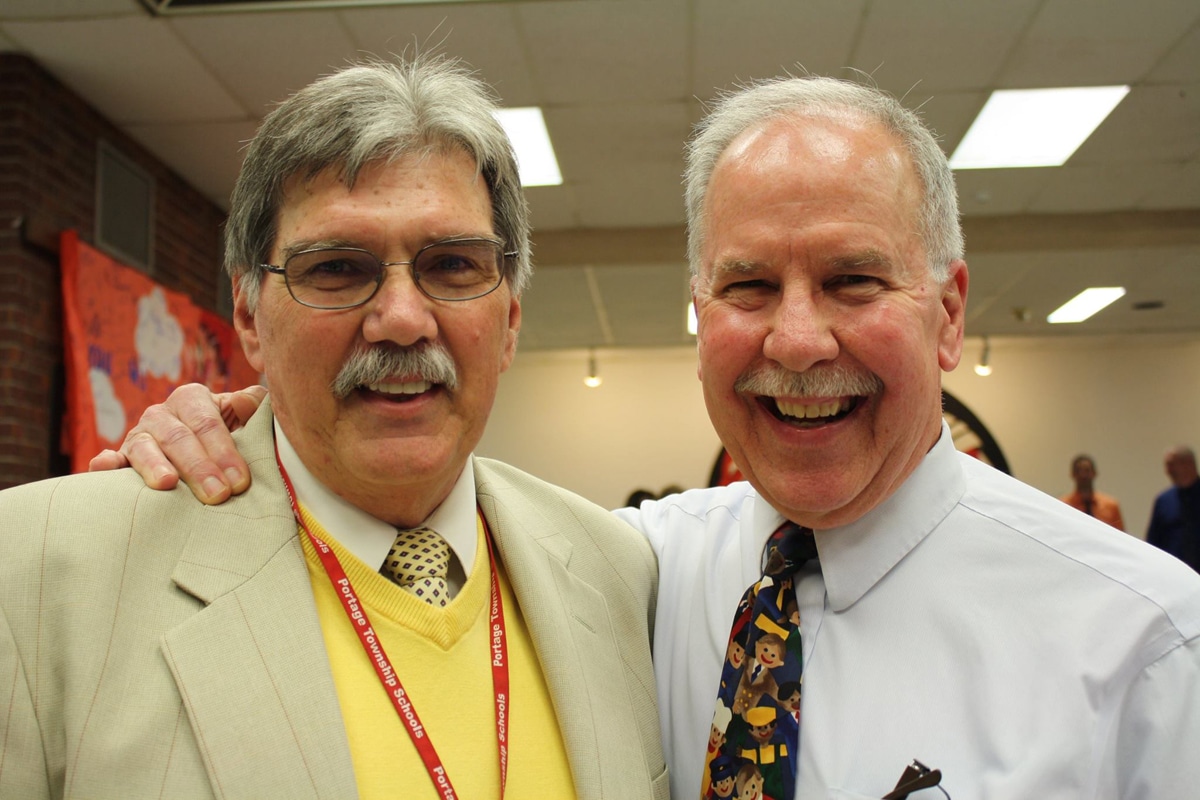 During Doc’s time as Assistant Superintendent and later Superintendent at Portage Township Schools I had the pleasure to work with him as both a member of the community and later as school attorney. He was an inspirational, once in a generation leader. I have never met a more competent person in education. However, what inspired you most about him was his passion for children and their learning. It drove everything he did – everything. It was why he woke up in the morning. It was his why.

He evaluated every problem with that in mind and made every decision with that in mind. Prior to becoming School Attorney I was upset about a decision he made related to PTS. I voiced that opinion to him. He listened. Later while expressing to Terry Levenda that I was upset with Doc over this decision, and I probably called him an SOB even, Terry stopped me mid-sentence and said hold on – Doc is probably the most talented educator in the State of Indiana. 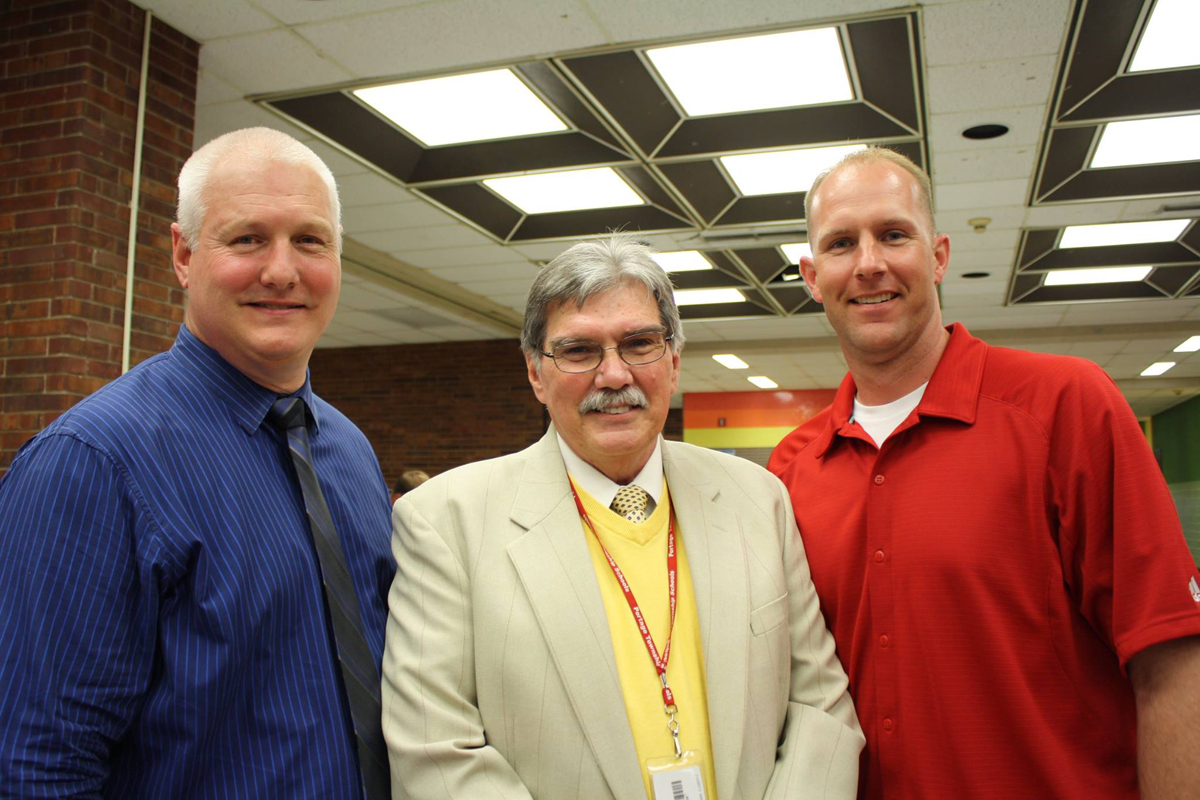 I paused and thought, if the guy that I think of as one of the best educators around thinks that then it must be true. I later worked for Doc and learned it for myself. I recall the belly laughs I got from Doc telling him this story. I also recall the neck hugs he would give me every time he saw me, as he called me Esquire.

He hugged or rubbed the head of everyone he came across, he would call most of them kid or some other personal nickname. I have never met a man who connected so well with all on a personal level. 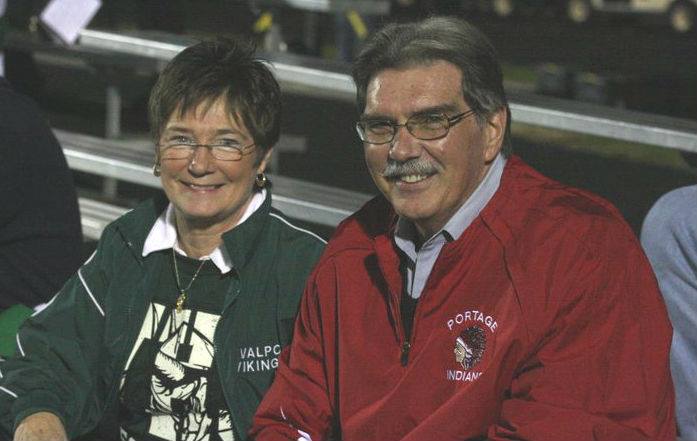 God bless you Doc. Prayers and condolences to the family.