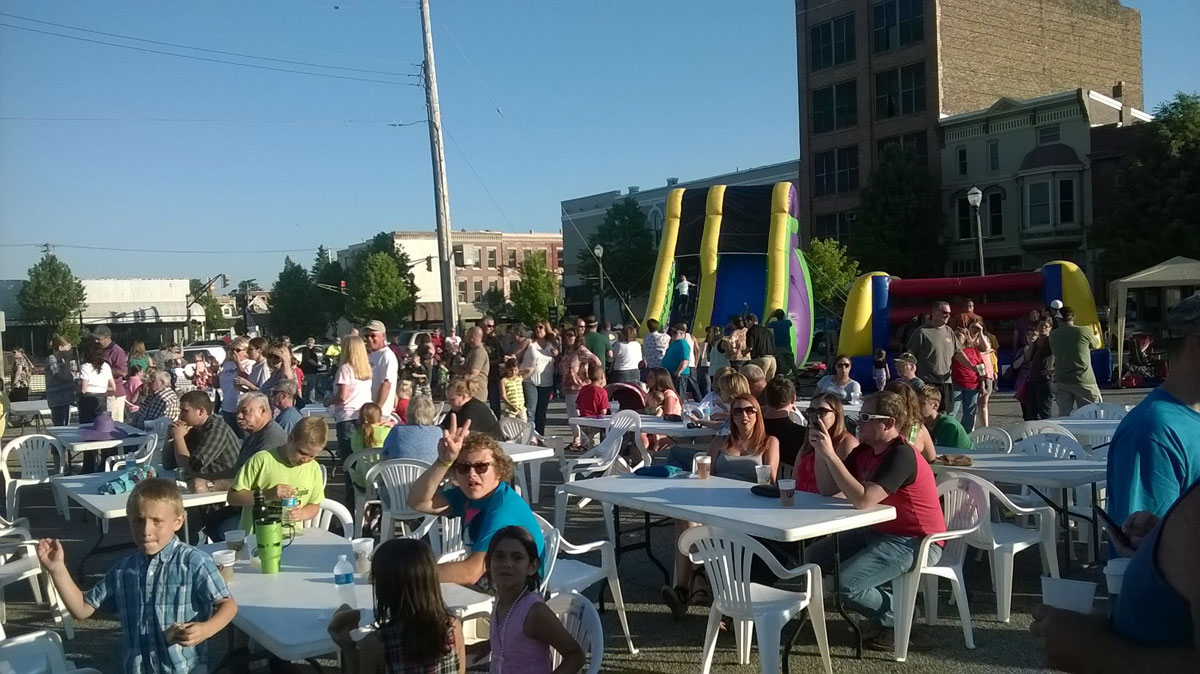 An independent economic impact report conducted by Certec, Inc. of Versailles, KY for the La Porte County Convention and Visitor’s Bureau shows that the impact generated from non-local visitors to the Maple City Grand Prix almost doubled from 2013 to 2015. The report states that in the inaugural year of the race, $467,000 of revenue was injected into the La Porte County economy due to non-local visitors. In 2015 that number reached $811,000. A staggering number when one reads that participation at the race was considerably lower than the first year, largely contributed to by extremely poor weather conditions.

Data was collected from a survey given to 100 travel parties at the event as well as information gathered from the event organizers. Key findings included the following:

The event-generated jobs provided over $185,000 in wages to LaPorte County workers. The three days of wage contributions are equivalent to 12 jobs created by the event.

The report only addresses spending of non-local visitors and estimates the impact from local visitors to be at least an additional $136,000 in direct spending to the tourism industry.

Jack Arnett, Executive Director of the La Porte County Convention and Visitor’s Bureau, stated, ”We had almost double the number of race teams we’ve had previously this year, so these numbers make sense with what we saw and who we talked to. Word has spread in the F1 community that La Porte is a great community to race in, and the teams love it!”

Mayor Blair Milo stated, ”Throughout the Maple City Grand Prix we consistently hear from the race teams how much they enjoy and appreciate La Porte. The community has done an awesome job in supporting events like the downtown boat parade and block party, the fireworks as well as the races throughout the weekend. All weekend long the race teams are welcomed with warmth and hospitality making for new friendships, exciting race events and strong economic growth for the community. Great job, La Porte!”