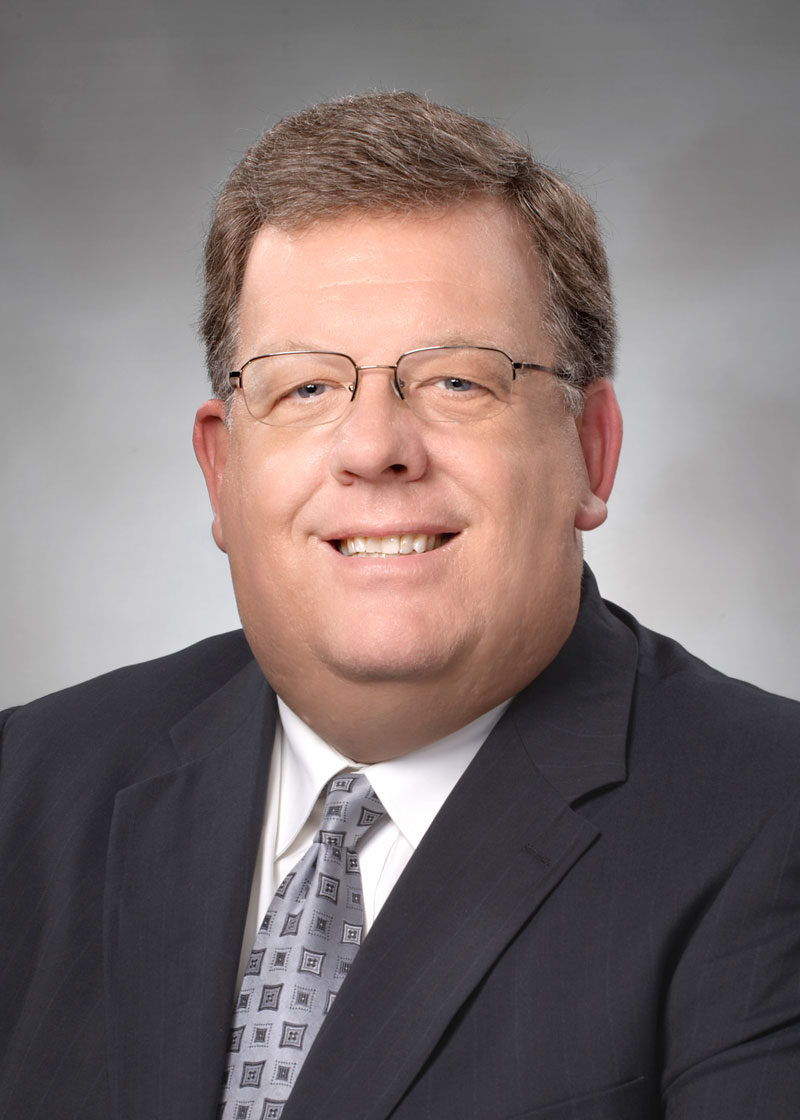 This award is considered the highest distinction in Indiana which only the Governor of Indiana can bestow, and is a personal tribute usually given to those who have rendered a distinguished service to the state or to the governor. Governor Eric Holcomb received support for Dave’s continued contributions to the community from State Senator Ed Charbonneau, whose words of encouragement were instrumental in securing this award.

“Dave’s contributions to create a better life for individuals in Porter County and throughout Northwest Indiana have been significant. There is no better person who embodies the spirit of this award,” stated Horizon’s CEO, Craig M. Dwight.

He also is the past recipient of several other distinguished awards, including the Valparaiso Community Leader of the Year, Horizon's John A. Garrettson Leadership and Burton B. Ruby Community Service Awards.

About The “Sagamore of the Wabash” Award
"Sagamore" was a term used by Native American tribes of Indiana (and other tribes of the northeastern United States) to describe a lesser chief or a great man among the tribe whom the chief consulted for wisdom and advice. "The Wabash" refers to Indiana's official state river. Among those who have received Sagamore Awards have been astronauts, presidents, politicians, ambassadors, artists, musicians, and ordinary citizens who have contributed greatly to our Hoosier heritage.

About Horizon Bank
Horizon Bancorp is a locally owned, independent, commercial bank holding company serving Northern and Central Indiana and Southwest and Central Michigan and Central Ohio. Horizon also offers mortgage-banking services throughout the Midwest. Horizon Bancorp may be reached online at www.horizonbank.com. Its common stock is traded on the NASDAQ Global Select Market under the symbol HBNC.