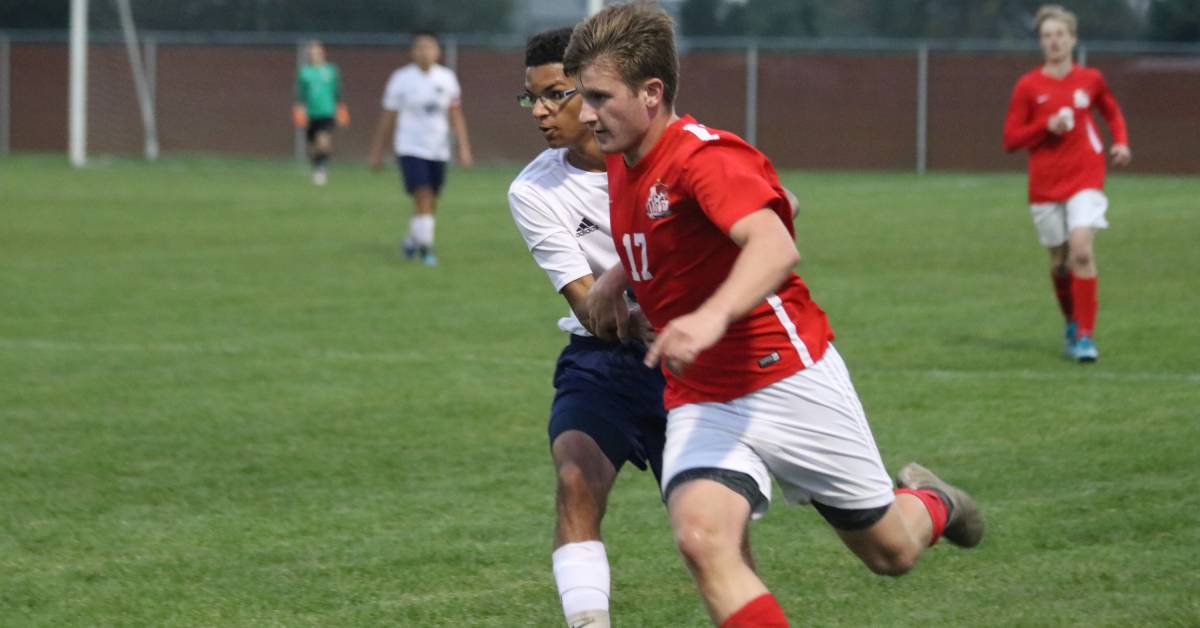 The Crown Point Bulldogs faced off against the Michigan City Wolves for their senior night at the home field. The Bulldogs cruised to a 4-0 victory after scoring three goals in the first half and claiming an exciting goal in the second half. The Wolves had a good offensive effort but were overpowered by Crown Point’s strong team. Crown Point is ranked as one of the best teams in the state and have demonstrated that all year long. They finished 6-1 in the DAC and have only lost to Chesterton, who is also a top ranked team in the state.

Both Michigan City and Crown Point have sectionals next week, and both hope to make it past their first games and advance into the next round. Michigan City drew Mishawaka in the first round and will play at South Bend Adams on the October 7. If they beat Mishawaka, they will face off against the winner of either South Bend Riley or Plymouth. Crown Point drew Kankakee Valley and will play at Valparaiso High School. If they come out victorious against the Kougars, they will play the winner of Chesterton and Hobart.

Crown Point head coach Michael Bazin knows his team has to go into the sectional taking it one game at a time and playing with confidence.

“We want to get a good showing, a win, and confidence booster from the first game before we go into the second game. We can’t look past things," Bazin said. "I’ve been part of plenty of teams that have to figure out halfway through the game that they have to win the game to move on, so right now were focused on Kankakee Valley before anything else. After that game we could have one of the best match-ups in the state in only the second round of the sectional tournament."

His team will be led by a strong core of upperclassmen who hope to win a sectional championship and then some. The sectional they have ahead of them is extremely difficult with multiple tough teams like Valpo and Chesterton.

The Wolves’ conference is also competitive with many South Bend teams, and DAC rival La Porte rounding out the sectional tournament.

Be sure to head out to Valparaiso and South Bend Adams to catch some of the Region teams dueling it out on the soccer field for what could be their last games of the 2019 season.