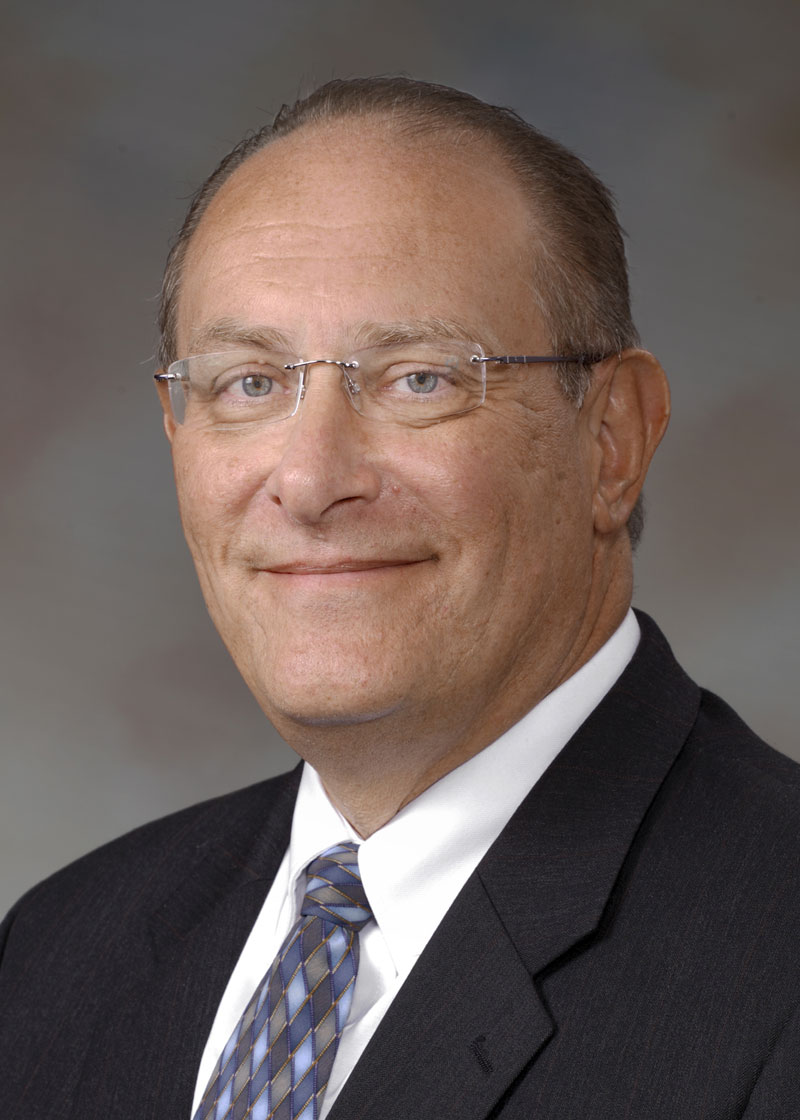 The Board of Directors of Community Foundation of Northwest Indiana announces the promotion of two members of its senior leadership team to the positions of President and Chief Executive Officer (CEO) and Chief Operating Officer (COO).

John C. Gorski, COO of CFNI, will assume the position of President and CEO. Donald P. Fesko, CEO of Community Hospital, will expand his role to become the COO. Community Foundation of Northwest Indiana (CFNI) is the parent company to various healthcare entities, including Community Hospital in Munster, St. Catherine Hospital in East Chicago and St. Mary Medical Center in Hobart.

“We are fortunate to have two strong leaders – John Gorski and Donald Fesko – who bring tremendous experience leading a healthcare system and hospitals nationally ranked for high quality care,” said Frankie Fesko, Chairman of the Board of Directors for CFNI. “John and Don understand that healthcare is evolving and are passionate about taking Community Healthcare System to an even higher level of excellence.”

Having started his career as a pharmacist, John Gorski has devoted more than 30 years to improving the delivery of healthcare. As CFNI’s COO, he has overseen the strategic growth and development of the system’s three, not-for-profit hospitals brought together in 2001 to form the Community Healthcare System. Prior to directing the operations of Community Healthcare System, Gorski spent 23 years at Community Hospital in Munster, beginning as Director of Pharmacy and advancing to Director of Ancillary Services. At Community Hospital, Gorski initiated major service line expansions, helping to transform a small community-based hospital into a major medical center nationally recognized for quality care. He was the recipient of the American College of Healthcare Executives Senior-Level Healthcare Executive Regent’s Award for his contributions toward the advancement of excellence in healthcare management. In 2006, he served as President Northwest Indiana Administrator Forum of IHA for the American College of Healthcare Executives Indiana Hospital Association. Gorski earned a Bachelor of Science degree in Pharmacy from the University of Illinois at Chicago and a Master of Health Science in Health Services Administration from Governors State University.

“I am honored to accept the position of President and CEO for the Community Healthcare System and proud to build on the legacy of this great healthcare system,” Gorski said. “My goal has been, and will continue to be, to lead from the heart, touching the lives of all who come here with healing and compassion. This is a transformational time in healthcare and as such I embrace the challenge of improving the patient experience while also exploring new ways to lower the cost of care.” 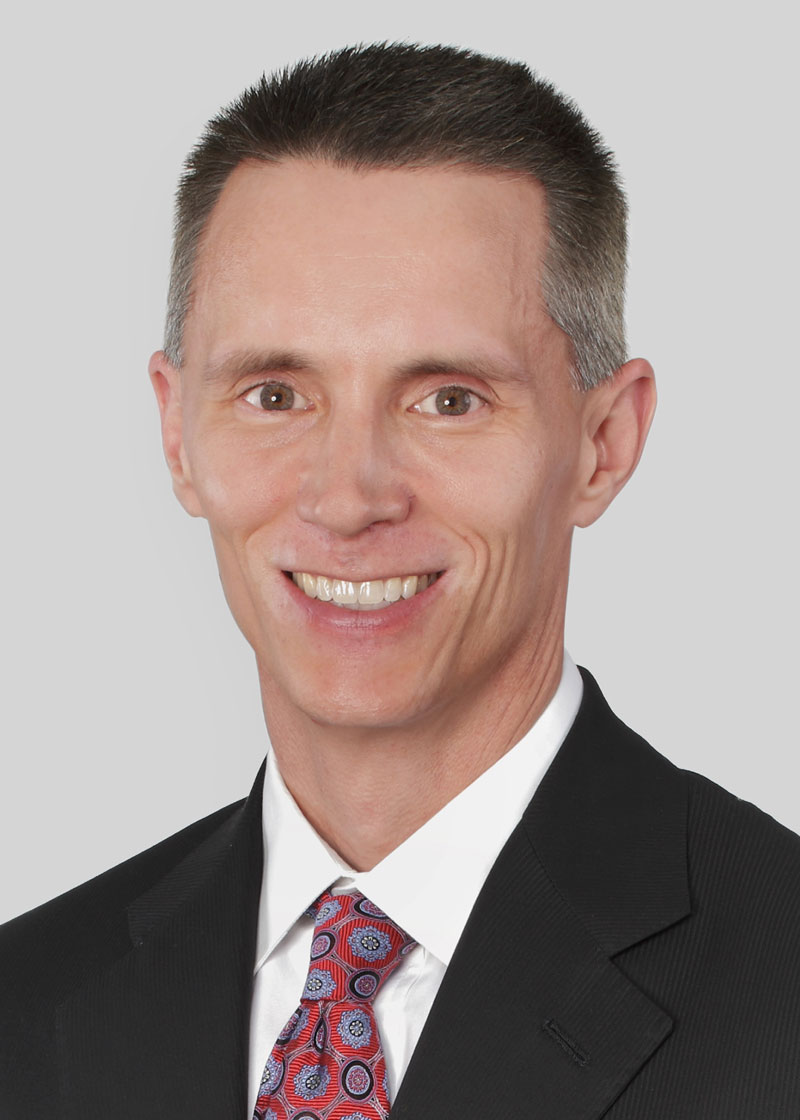 “I could not ask for a better team of physicians, nurses, medical professionals and volunteers to work with at Community Healthcare System,” Donald Fesko said. “I look forward to working with this team in a broader capacity as COO. I want to ensure that we embrace innovation and the exciting advances being made in healthcare today that will enable our patients to enjoy a higher quality of life and health.”