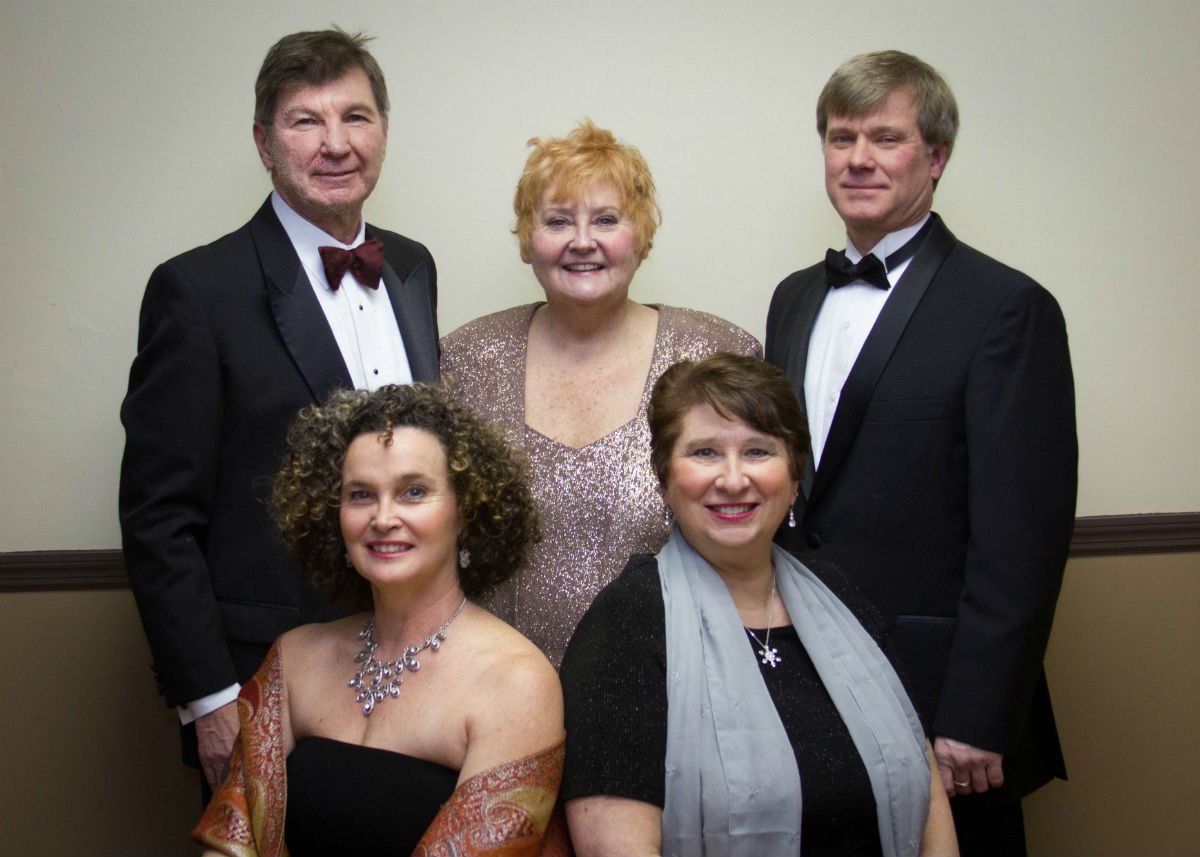 Reminisce at Footlight Theatre this February with "The Dream Continues," a musical revue that will take you through popular numbers from many musicals staged at Footlight in the past 15 years.

Footlight president and director Robert W. Komendera, who has been active with Footlight since 1985, wrote the show and put together the musical numbers himself. The actors and actresses he chose to star in the production are also Footlight regulars – Mary Kay Steele, Dan Moser, Noel Carlson, Kathy Chase and Deb Reason. "This musical is a great way to showcase some of the amazing talent we've had on our stage," Komendera said. "They've all performed in musicals here, and some are even recreating their roles." Assistant Director and Footlight actor, Donald Beck, will serve as the show's emcee. The show will feature songs from well-known musicals like, "Cabaret," "Fiddler on the Roof," "A Funny Thing Happened on the Way to the Forum," "Godspell," and "Cinderella," as well as lesser-known musicals like "Side by Side by Sondheim" and "Pippin." Komendera said the show is meant to celebrate the theatre's 15th year in its current location. "When we bought this building, we did a show called 'A Dream Come True,' which I wrote to include highlights of musicals we had done up to that point, about 48 years' worth," he said. "We are so glad that our patrons have enabled us to continue doing what we love, and we hope to keep the dream going for many years to come."

Reservations are strongly recommended and may be made by calling (219) 874-4035 or on the website. Reservations will be held until 15 minutes prior to curtain unless secured by prior payment in full or use of a Footlight season Gift Card.

Record album and sheet music artwork by Sherry Sweeney, a Footlight actress and director, will be on display and for purchase in the lobby during this production.

Non-perishable food donations are being accepted during the run of the show for donation to a local food pantry.