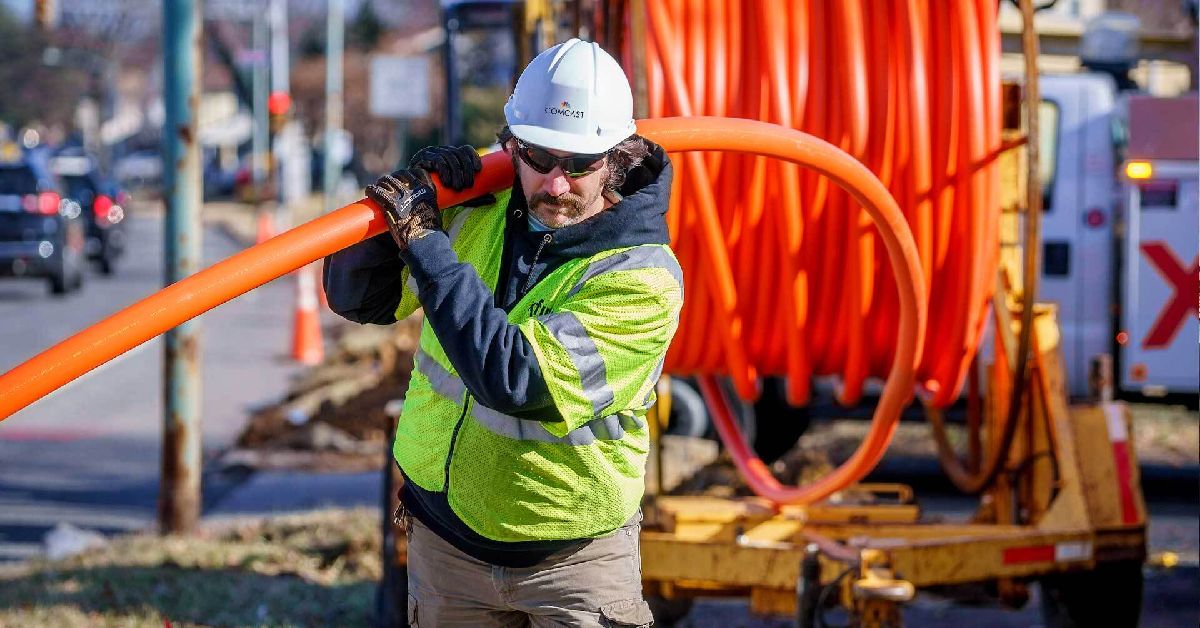 Expansion follows network investment of more than $530 million dollars in Indiana over the last three years, drives economic growth in the region

Comcast today announced plans to extend its advanced network infrastructure in La Porte County, IN, making Comcast Business’ secure, high-speed Internet and advanced telecommunication services available to all businesses in the 627-acre Kingsbury Industrial Park along East Hupp Road east of U.S. 35. The project should be complete by the end of this year.

Once the extension is complete, businesses in the park will be able to access Comcast Business’s full suite of services, including Internet speeds up to 100 Gigabits per second (Gbps), Ethernet, Advanced Voice, Comcast Business Mobile, and a variety of cloud services. Additional services that will be available include: Connection Pro, an automatic 4G LTE backup connection to keep businesses running; SecurityEdge, a cloud-based cybersecurity solution for businesses that protects connected devices; and WiFi Pro, a mobile-friendly tool that allows businesses to manage customer- and internal-facing networks. Having the network in place in the park will allow Comcast Business to connect new customers quickly.

Comcast is committed to economic development in La Porte County and worked closely with county officials on the expansion plans.

“We are happy to see this major investment into La Porte County. Our county was recently designated a ‘Broadband Ready Community’ by the State of Indiana, and this new investment into Kingsbury Industrial Park is a big win for us,” said Sheila Matias, President, La Porte County Commissioners. “We’re pleased that Comcast has recognized La Porte County’s willingness to work together supporting the expansion of their network and their significant investment into this area. In addition, the hard work of the La Porte County Broadband Task Force is yielding results and investment and we know this directly impacts our county’s economic health and viability. We applaud Comcast and the LPC Redevelopment Commission members for their focused commitment,” concluded Commission President Sheila Matias.

“The extension of Comcast’s network will support technologies which will give businesses in this area the tools they need to compete locally, nationally and internationally while helping La Porte County be competitive and attract new businesses,” said Randy Novak, President of the La Porte County Redevelopment Commission.

Comcast’s latest project follows the completion of business and industrial network expansions in Hammond, Portage, Schererville, Middlebury, Wakarusa and Warsaw and a recently announced residential expansion in La Porte County and other Northern Indiana locations funded by an Indiana Next Level Connections grant.

Overall, Comcast has invested more than $20 billion in the last five years to grow and evolve its expansive fiber-rich network across the company’s service footprint nationwide, investing more than $530 million in its network in Indiana in the last three years alone. Comcast has more than 10,000 miles of network infrastructure in Northern Indiana, which includes around 2,200 miles of fiber and nearly 150,000 Wi-Fi hotspots. Comcast offers residential Internet speeds up to 1.2 Gbps across its Northern Indiana service footprint, regardless of zip code, and speeds up to 3 Gbps to homes in many locations. 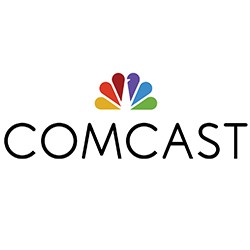