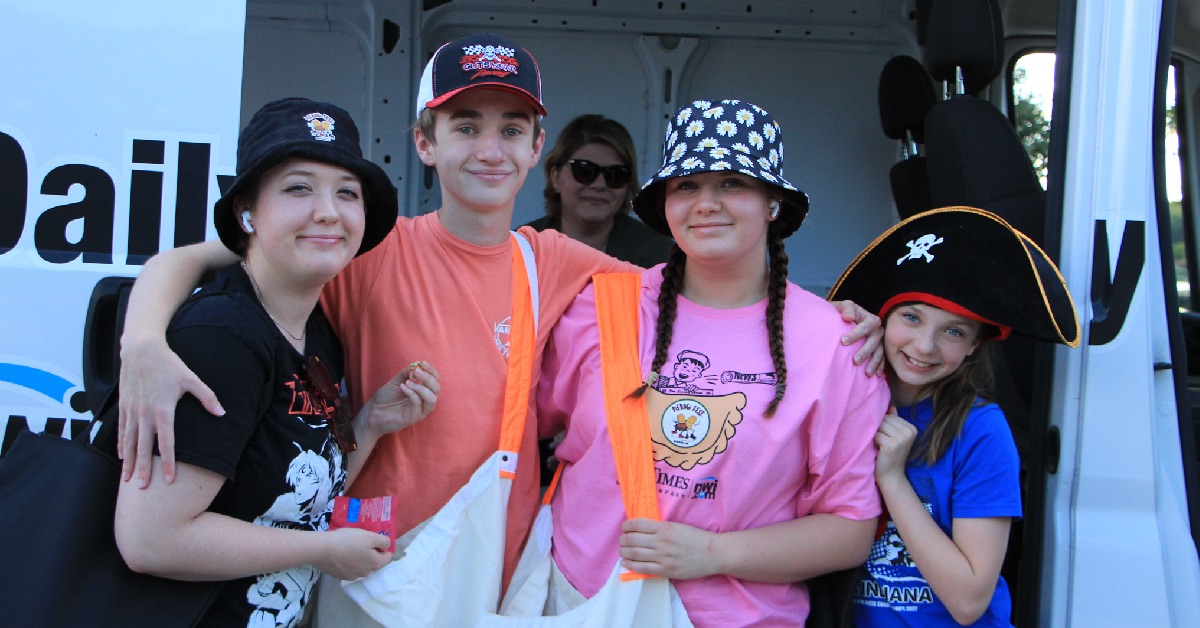 Whiting’s annual Pierogi Fest draws over 300,000 people to Downtown Whiting to celebrate their heritage, eat tasty food, and enjoy live music while making memories with their friends and family. People come from across the nation and even different countries to attend this incredible event.

“It started approximately 25 years ago. It was a one-block festival to celebrate Eastern European heritage, and it's grown into this huge festival that celebrates many, many different types of food and entertainment for all age groups,” Whiting Mayor Spebar said. “It's grown into where people from all over the country, and even other countries come to visit. We're quite proud of it and it's grown beyond anybody's wildest expectations.”

Whiting Mayor Spebar explained that this is the third largest event in the state of Indiana, behind the Indianapolis 500 and the Indiana State Fair. It is an honor for Whiting to have the opportunity to host such a large-scale event.

“We take pride that we're the host for such a large event. My understanding is this is the third largest event in the state of Indiana behind the State Fair and the Indianapolis 500. We have the third biggest crowd to my understanding,” Spebar said.

Being able to draw in such a large crowd to the area is amazing for the city itself as well as supports local businesses. Nearly 90 vendors attend the PierogiFest providing everything from delicious cultural dishes to arts and crafts.

There was a parade to help kick off the Pierogi Fest, with countless interesting groups and floats that caught the attention of the community members attending the event. Mayor Spebar explained the parade was meant to be goofy and to draw in laughs, and those goals were achieved.

The Pierogi Fest will continue all weekend through July 31. The festival has something for all ages, taste buds, and ears, so are sure to head over to Pierogi Way to check it out.

“It makes me feel very good because of the different types of food they have provided, and the different types of entertainment,” Spebar said. “People come from for many different reasons just to enjoy the fest. You see people walking around, grabbing a bite to eat, and enjoying themselves. It's a beautiful day, and you see a lot of happy people going back and forth. That's the greatest thing.”