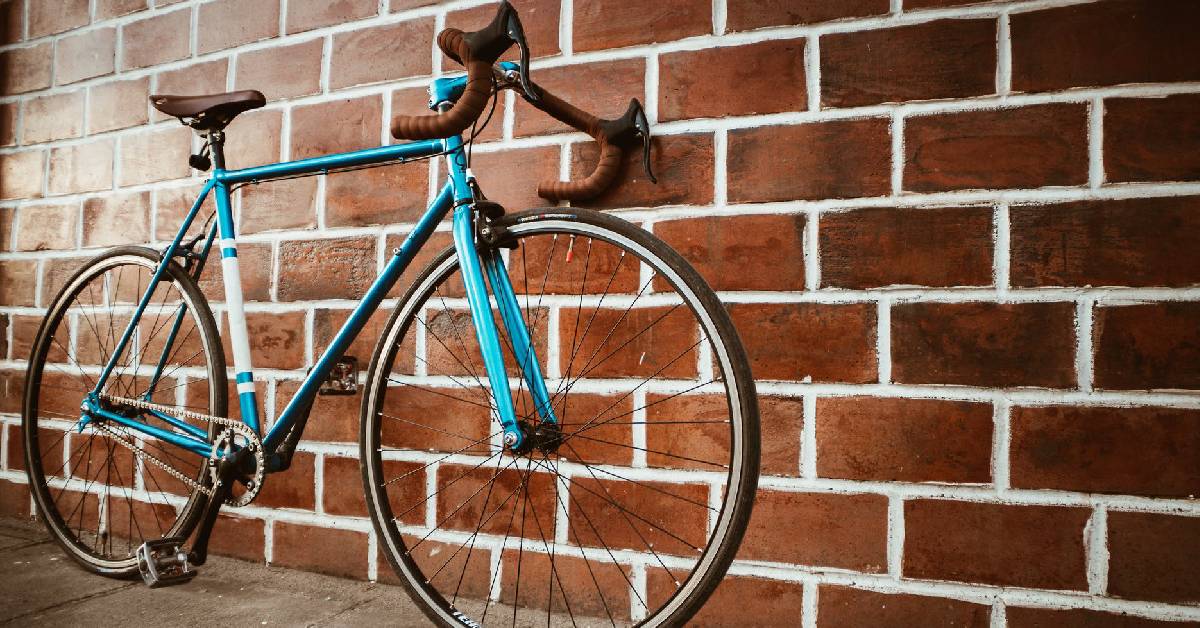 Hammond Mayor Thomas M. McDermott, Jr. announces that the League of American Bicyclists has designated the City of Hammond as a Bicycle Friendly Community.  This designation is awarded only to communities with strong commitments to bicycling and is a recognition of the years of work and effort to make Hammond a destination for bicycling enthusiasts. The highly coveted distinction has been given to less than 500 other communities in the nation, with Hammond being the first community in Lake County to earn the designation, and one of only 14 communities in the State of Indiana.

The League of American Bicyclists is a nationally known organizations dedicated to creating a Bicycle Friendly America for everyone.  For generations, the organization has been a major voice in the movement to create safer roads, stronger communities, and a Bicycle Friendly America. The League’s education, advocacy and promotion of bicycling has made bicycling a growing and attractive measure for recreation and commuting.

“As an avid cyclist myself, I am ecstatic for this designation,” stated Mayor McDermott.  “We have worked incessantly to improve our trails and connecting them with other cities and towns throughout Lake County.   Cycling is an enjoyable form of exercise and is great family fun.”

Hammond has invested in developing a very comprehensive network of bicycle paths and lanes to make bicycling safe and enjoyable for residents and visitors alike, including more than 32 miles of off-road paths and six miles of on-road lanes.  The City has also erected five pedestrian overpasses connecting trails through Hammond greatly improving the safety of pedestrians crossing highly traveled streets. Some of the many unique features of Hammond’s trail system includes a 1,200-foot boardwalk and bridge at Wolf Lake, multiple miles of tree-lined trails, a bicycle repair station, emergency call boxes, regular police patrols, and a variety of other amenities.

Almost every Hammond citizen lives within 1 mile of an off-road bicycle path. “I think of bike paths as linear parks” stated Mayor McDermott. “The paths provide recreation and fun for our residents and a growing number of visitors who have heard about our great trail system. This award will only help to grow our reputation as a great place in which to ride a bike and enjoy what our city has to offer.” 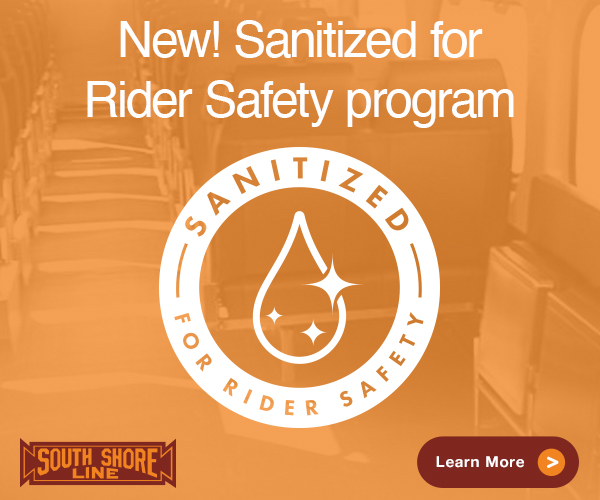