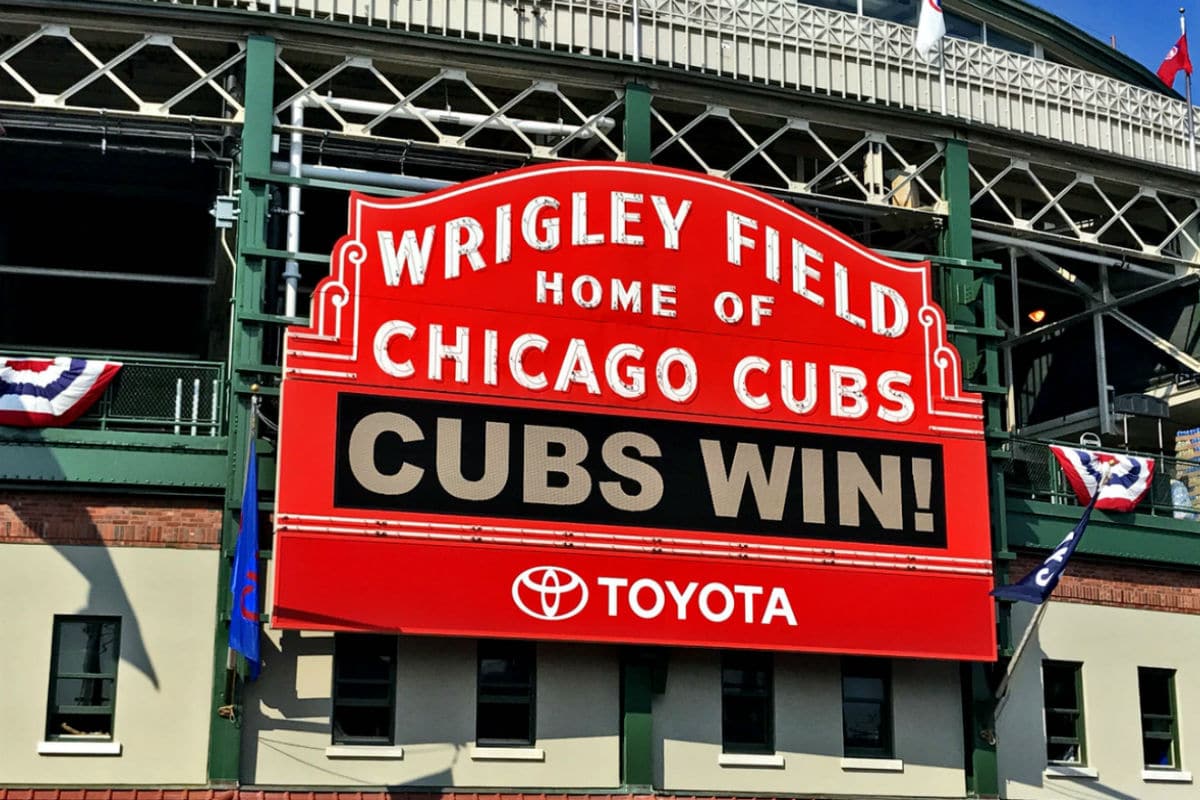 The Cubs started off their season of “Reckoning,” as Theo Epstein dubbed it, with just short of the worst position possible. Absolutely dismal showings from the starting pitchers and bullpen led to the team owning the worst ERA in baseball, and forced them to drop down to a 2-7 record. Three of the cub’s offensive stars looked lost at the plate. Really, the only bright side was the incredible display the bottom half of the lineup demonstrated.

Three weeks into the season, the North Siders are born again, sitting just 2.5 games back in the division at a 10-10 record. They start this week of play with an off day, so it’s a good chance to take stock of everything before the Dodgers arrive at Wrigley for what looks like the toughest stress test imaginable for the reinvigorated Cubs.

Starters regroup in Lester’s absence
When Jon Lester—the only Cubs starter to put together two quality starts in the early going—was placed on the Injured List with hamstring tightness, things looked bleak. The rotation responded by looking about as sharp as they ever have in their careers.

Going into yesterday’s game, Cubs pitchers carried a 1.80 ERA over the last 10 games, far and away the best in the league. Jose Quintana, Cole Hamels, and Kyle Hendricks all looked like aces, going deep into games and making opposing hitters look silly. Seeing those performances from Hamels and Hendricks is unsurprising, but Quintana’s back-to-back 7-inning quality starts were something he had never accomplished in a Cubs uniform.

Yu Darvish is a bit more complicated. His chops looked good over his last three starts and he’s been attacking the strike zone with more consistency, but is allowing far too many home runs. To be fair, some of them are hardly fair to call his fault – well-located pitches that the hitter ambushed. The others, however, were meatballs served up to hitters Darvish should easily handle.

Surprises in the lineup
If you had told me in March that Jason Heyward would be the third best offensive player on the Cubs, I’d have never believed you. Heyward’s struggles since putting on Cubbie Blue are well documented, but this season he looks like an entirely different hitter. He is being incredibly patient, swinging with confidence, and seems to have found the power he lost five years ago.

Willson Contreras also found power, and a lot of it. He is currently slugging .714, sixth best in the league, and is making consistent contact. Contreras, Heyward, Javier Baez, Daniel Descalso, and David Bote are doing serious work to make up for three serious slumps from critical stars.

Kris Bryant and Anthony Rizzo were absolutely lost at the plate all April. That is not especially unusual for Rizzo, who always starts slow, but looking at his .197 batting average is hard. Bryant is far more worrying, carrying a slash line of .230/.345/.365. He insists that his shoulder, injured last year, is fully healed. If that is the case, then it is probably just your average slump.

Baseball is a fickle game, and even the best can have stretches where they look bad. I trust that he will break out, but if he can’t do that before the rest of the lineup comes back down to earth, the offense might be in trouble.

This week’s schedule
The Dodgers are coming to Wrigley on Tuesday for a 3-game series. Cubs pitching has the difficult task of snuffing out the hottest offense in baseball, including Cody Bellinger whose slash line is a ridiculous .424/.500/.882 with 11 home runs. On Friday, the club heads to Arizona to start a 2-series road trip.