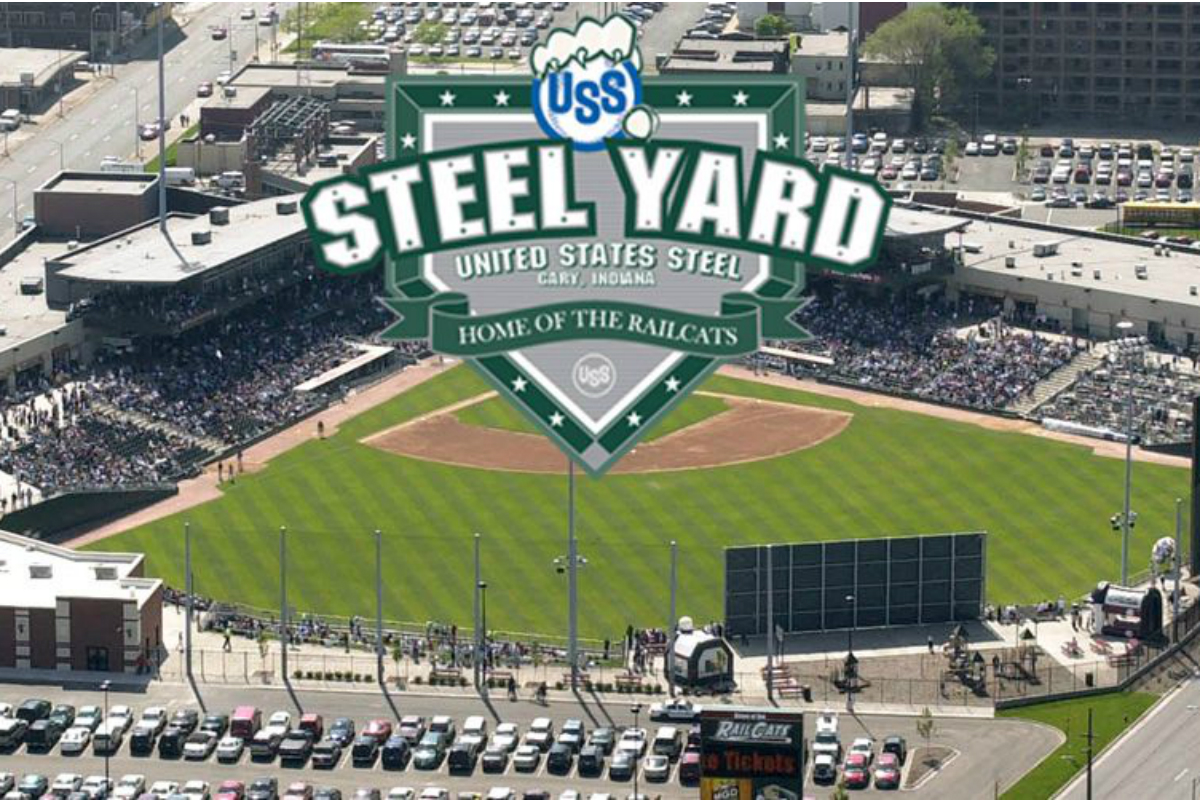 The Gary SouthShore RailCats announced three roster moves today, headlined by Tom Walraven being transferred from the Disabled List to the Inactive List. The ‘Cats also announced the re-signing of RHP Andrew Cartier and the placement of RHP David Griffin on the DL, retroactive to August 18.

Walraven’s absence continues to leave a big hole in the middle of the lineup. The New Haven grad is third on the team with a .300 batting average and is second in on-base percentage (.409), slugging (.438) and home runs (6). In fact, the first-year pro was the Player of the Month for the RailCats in both June and July.

The Pine Bush, N.Y. native made his professional baseball debut on June 17 as a defensive replacement against Chicago and picked up his first hit two days later in the series finale. Walraven tallied two multi-homer games in July; the first against Fargo-Moorhead consisted of two three-run blasts, including one to take the lead in the eighth; the second was in Milwaukee and included a game-tying solo bomb to start the ninth.

He was placed on the DL on August 11 with an oblique strain. His absence down the final leg of the season will put a damper in his Rookie of the Year chances but he remains among the top rookies in the American Association this season and his stat-line will certainly garner votes for ROY when the votes are tallied.

Prior to his first signing with Gary, Cartier pitched for the Vallejo Admirals of the Pacific Association of Professional Baseball Clubs (PACA). In three relief appearances with the Admirals, he went 0-1 with a 3.37 ERA. In 2.2 innings pitched, the right-hander allowed one run on two hits and a walk while striking out six.

The reliever from Estell Manor, N.J. began his professional baseball career in 2019 with the High Desert Yardbirds of the PECOS League, where in 19 relief appearances he went 1-1 with one save and a 2.28 ERA. The right-hander logged 19.2 innings, allowing five runs on 14 hits and nine walks while striking out 40.

Cartier originally signed with Gary on July 30 and made his debut that night; he actually picked up the win in relief of Trevor Lubking even though he was only on to get the final out of the eighth inning. The 22 year old had an up-and-down stint with the RailCats as he was eventually placed on irrevocable waivers on August 10 after going 1-0 with an 11.25 ERA in five appearances.

Meanwhile, Griffin signed his first American Association contract with Gary on May 29 and went 1-0 with a 2.57 ERA in six relief outings. In 14 innings pitched, the right-hander allowed five runs on 11 hits and nine walks while striking out 12 batters. The Curry College graduate didn’t allow a run in his first five appearances, covering 7.1 innings. He made his professional baseball debut on May 29, the same say he signed, against Winnipeg and retired all six batters he faced.

He was released by Gary on June 26 and then re-signed with the ‘Cats on August 9. Since then he has thrown 3.2 innings and allowed six earned runs on seven hits, while walking four and striking out four.

Gary resumed its three-game road series tonight at 7:10 p.m. vs. Fargo-Moorhead. RailCats’ rookie left-hander Seth Hougesen (3-2, 5.08) is facing off against RedHawks’ right-hander Michael Tamburino (6-5, 3.56) in the middle game of the series.

Ticket packages for the 2019 Gary SouthShore RailCats season are available online at railcatsbaseball.com or by calling the RailCats ticket line at (219) 882-BALL. The RailCats box office is open Monday through Friday from 9 a.m. to 5 p.m.