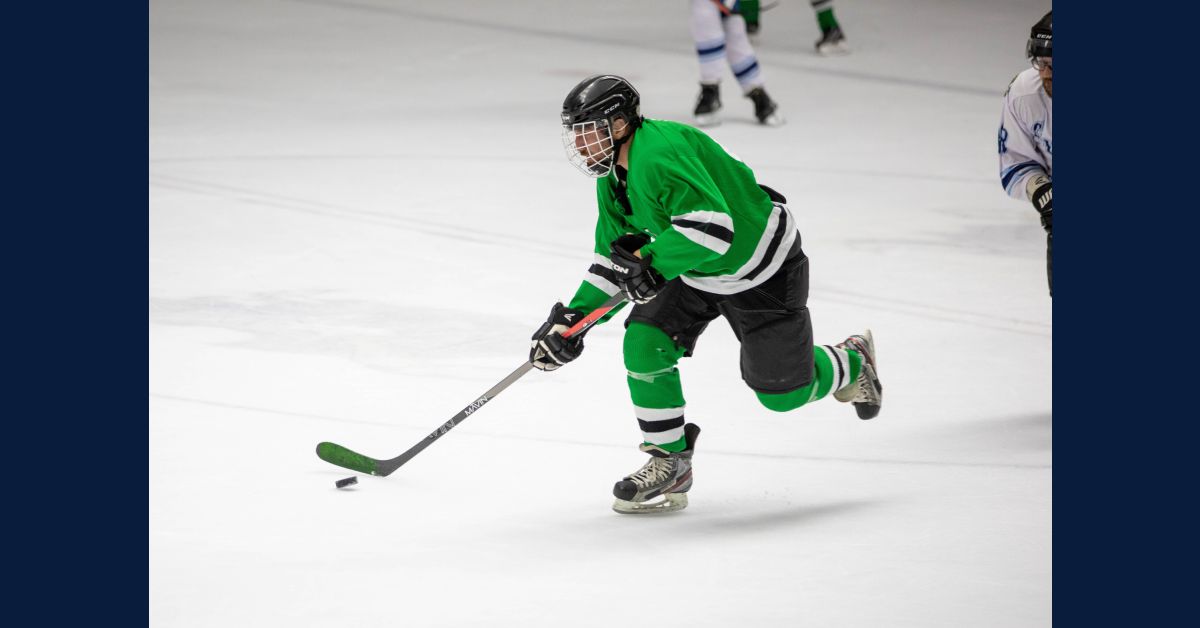 "On behalf of the Pride, I am excited that Carl Trosien will coach the PNW Ice Hockey program. Coach Trosien's leadership, recruiting and championship experience will elevate the Pride. I look forward to Carl leading Purdue Northwest's transition to the Great Lakes Collegiate Hockey League."

Trosien, who is the reigning Great Lakes Collegiate Hockey League Coach of the Year, brings 14 years of head coaching experience to PNW as the Pride gear up for their first season as a member of the GLCHL.

"I would like to thank Chancellor Tom Keon and Director of Athletics Rick Costello for the opportunity to lead Purdue Northwest Hockey," Trosien said. "My family and I are excited to call Northwest Indiana home. The thing that stood out to me the most in the process was the investment and commitment PNW has made to the hockey program. The future of hockey at PNW is very bright. I am excited to continue building off the program's recent success and I have high expectations for what we can achieve."

Trosien takes over as the third head coach in program history. He will coach the ACHA Division 1 team while actively managing all operations of the Division 1 and Division 3 teams – the same role he designed and implemented at GVSU.

"After a successful season the PNW program is in a great position moving forward to ACHA Division 1. I look forward to coaching the student-athletes and leading them into the highly competitive GLCHL and ACHA DI."

Trosien guided GVSU to the 2022 GLCHL tournament championship in the squad's first year as a league member after defeating nationally-ranked Adrian in the semifinals and Davenport in the finals. The Lakers' Division 3 team was also a national semifinalist and claimed a conference title. Trosien tallied an overall record of 43-43-2 during four seasons at the helm of the Lakers' D1 team.

Prior to GVSU, Trosien spent two seasons as an assistant coach at Waldorf University (Iowa) and five seasons as head coach at Northern Michigan University. He logged three trips to the ACHA D2 Regional Championship during that span with over 120 combined wins.