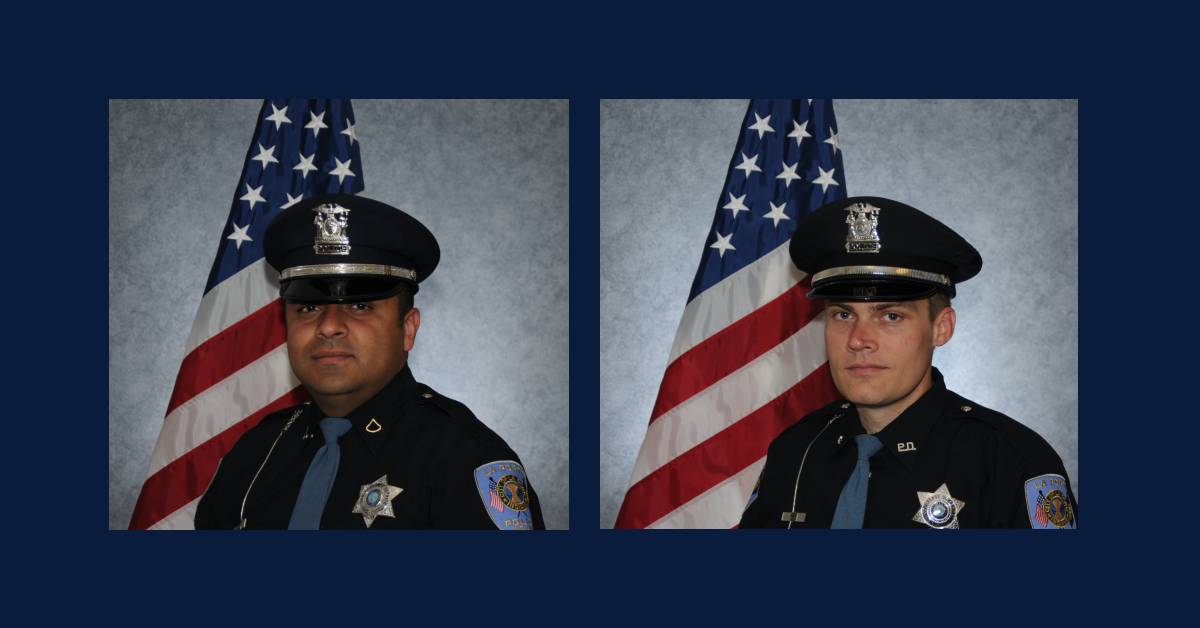 “Sergeant Aguilar and Corporal Allen each play a significant role in our department and are both very deserving of this recognition,” Brettin said. “I have no doubt that they will continue to grow in their new roles and serve as leaders to the rest of the team.”

Brettin said the department will be hiring new officers to fill the open positions. Applicants must be between the ages of 21 and 36 and must provide a copy of their birth certificate. Brettin said those with questions can reach the police department at 219-362-9446.