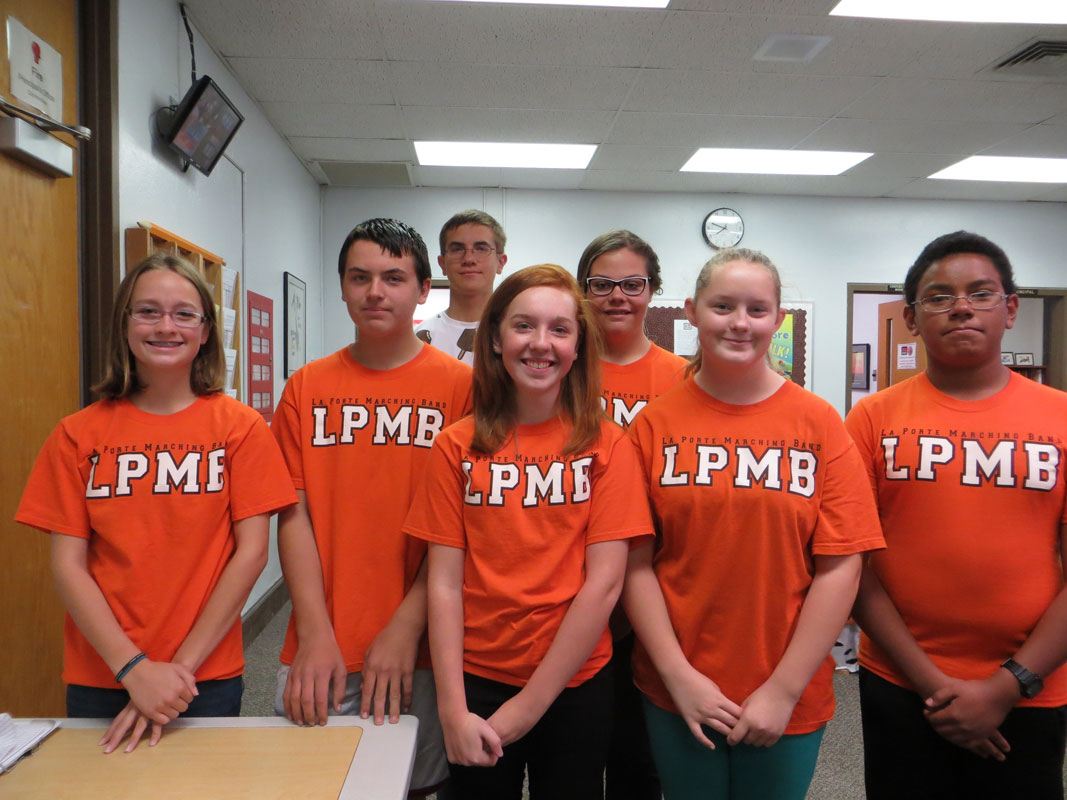 The LPMB puts on a show every year at the home football games, but they also compete around the state against other school marching bands. On Saturday, October 25th, the band traveled to Lawrence Central HS in Indianapolis to compete in the ISSMA Scholastic Class A state championship. There were 20 bands at the championship competition, and the LPMB was honored to receive first place. Now the state champs will travel to Lucas Oil stadium and perform their winning show one final time.

The 2014 show is titled "BEFORE THE RAINBOW," and is a twisted version of the Wizard of Oz. Video of their first-place show from Saturday can be viewed here 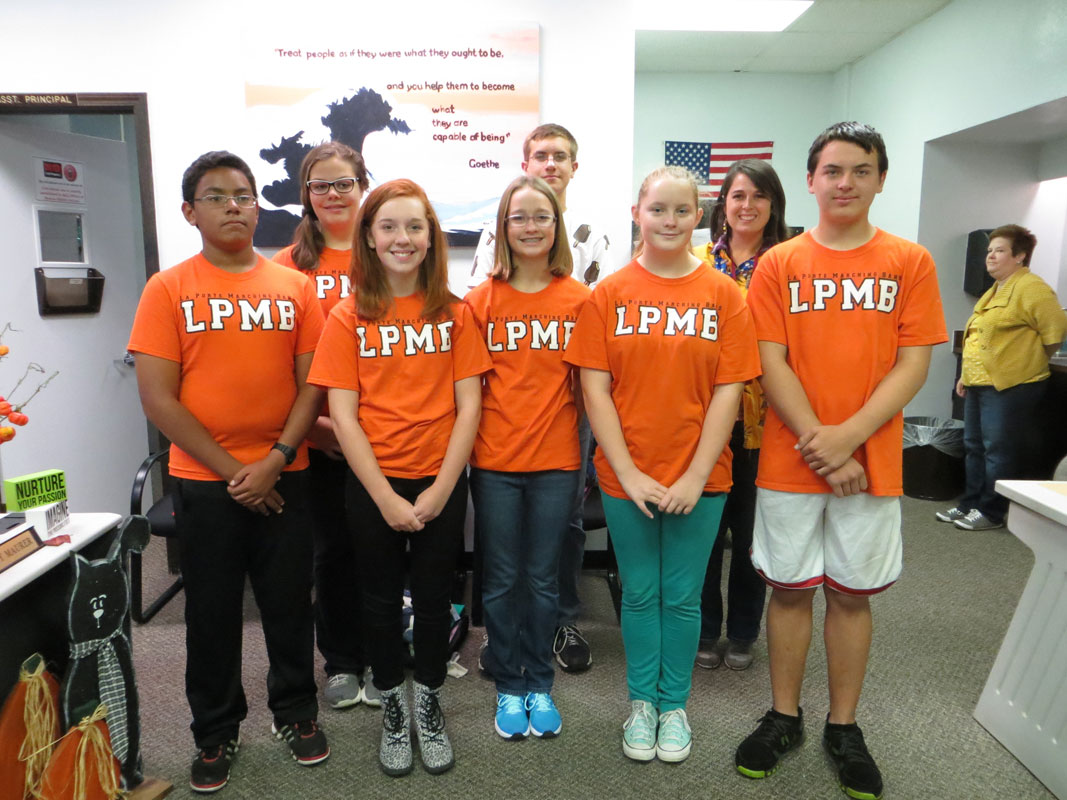