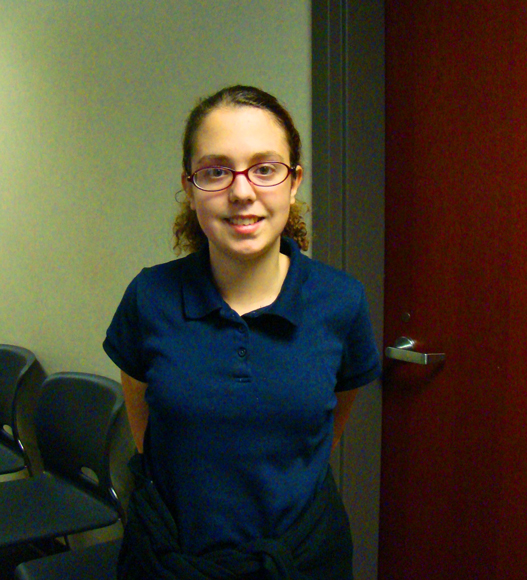 Jordan was among hundreds to audition for the ACDA’s regional division conference. The conference will take place in Cincinnati, Ohio Feb.27 – March 1.

Coming from a rather musical background, Jordan has been singing in varying choirs and organizations since the young age of three. “My parents were always very musical, and so it just made sense when I became interested in music as well,” she says.

Jordan has also taken part in school musicals and other music festivals, such as ISSMA and Circle the State, where she performed songs from her favorite Broadway musical Wicked.

In recent years, Jordan became involved in chorus at Barker Middle School, where she is currently in the 8th grade. Her favorite class is Chorus, and she thoroughly enjoys performing any Broadway musical number her teacher, Miss Allen, teaches them. When asked what her favorite type of music is, whether in class or out, Jordan readily answered, “Broadway! I love performing any Broadway songs and medleys because it’s a combination of singing and acting.”

Jordan wishes to continue singing and acting, another favorite hobby, through high school and college. “I’m actually planning on applying to Julliard’s acting and singing programs. I enjoy both so much!”