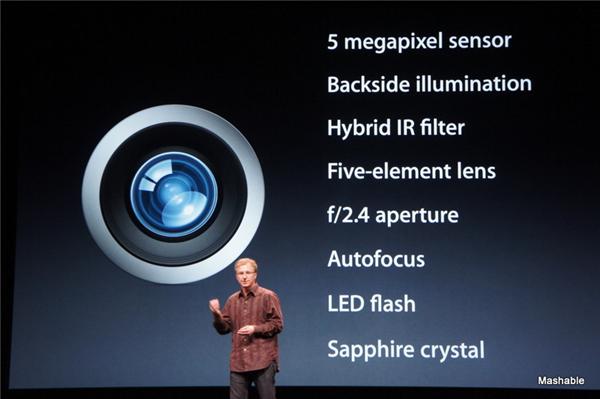 Today you could watch live streaming blogs from dozens of different news outlets. You could watch it on a variety of computers and devices. You are more and more likely, interestingly enough, to be watching or reading about Apple's latest and greatest, on an Apple device. Check out a few of the stats on Apple's devices and dominance. 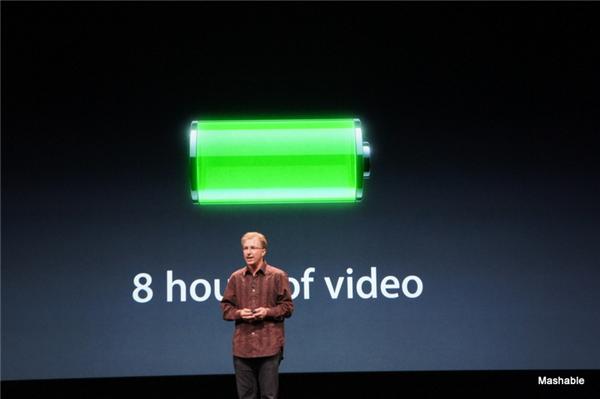