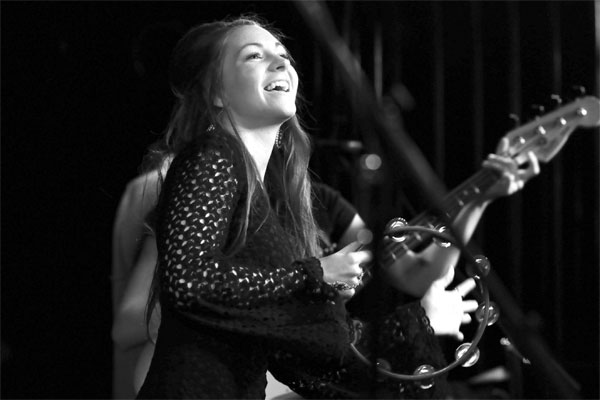 The Michigan City Summer Festival is bringing four days of fun to the community with Labor Days Festival in Washington Park. Get ready for rides, music, food, arts, crafts and plenty of entertainment for the entire family over Labor Day Weekend.

The Music
This year, the music starts at 5pm on Friday, August 31 and doesn’t end until after 6pm on Labor Day. Joining us are local favorites Duke Tomatoe, The Together Band and Spellbound. New this year is Paige DeChausse and the Reverant Few. DeChausse was featured on season 5 of American Idol. (See attached for more information.) The bands will be playing on two stages throughout the weekend. Here’s the lineup for the weekend:

The Food and Rides
Vendors from all over the area will be in Michigan City to help make Labor Dayz Festival 2012 a great one. From ribs to the famous elephant ears and fried veggies, you can expect all your favorites to be in attendance. This year, the Summer Festival welcomes back Gelsosomos Pizza, Dr. Veggie and more. Rides will be provided by Vertical Edge Entertainment. Ride information will be released soon.

We look forward to seeing everyone at the 2012 Labor Dayz Festival in Washington Park.

About the Organization
The Michigan City Summer Festival, Inc. is a nonprofit organization tasked with providing and overseeing family activities and events during Michigan City's busiest season. The organization is made up of volunteers and headed by the Mayor of Michigan City.