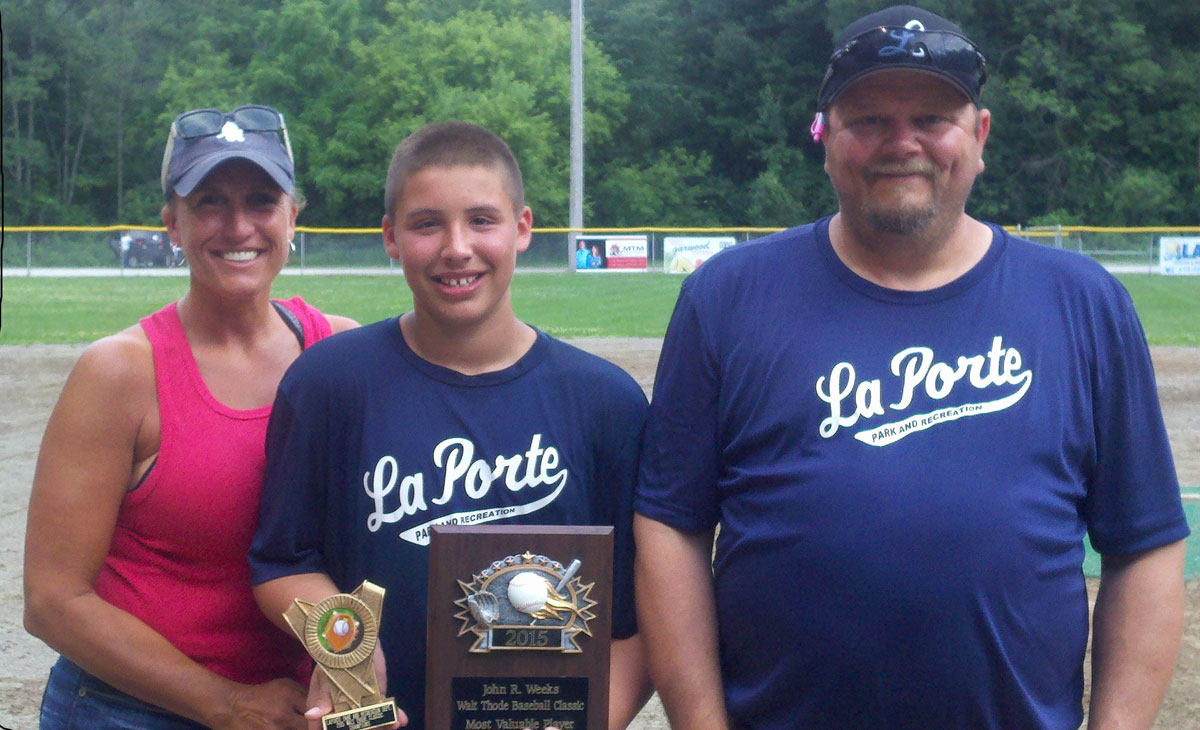 As it always seems to be in baseball at any level, one big inning tends to determine the outcome and this year’s Walt Thode Classic championship game was no exception. American Legion erupted in the 3rd inning to push 4 runs across the plate that spurred them to the title.

Knights struck for the early lead, pushing single runs in both the 1st and 2nd innings. Seth Kupres led off the game with a walk, stole second, advanced to 3rd on a sacrifice by Nathan Loeffler and scored on a wild pitch. Gabe Kupres walked to lead off the 2nd inning and scored on an error. American Legion came back with a run in the 2nd as Josh Pavey crushed a double to right center and advanced to 3rd on a wild pitch. He scored when Lucas Banic grounded out to first base.

In the 3rd inning, Knights tacked on 2 more runs, opening up a 3 run lead. After an out, Seth Kupres walked and scored on Loeffler’s misplayed fly ball to left field. Surowiec scored on a wild pitch later in the inning. Legion came out swinging the bats in their half of the 3rd, sending 8 batters to plate. A one-out single by Malaki Wilhelm started things moving, followed by a base hit to right by Jakob Rangel, followed by a walk to Collin Howard. Grant Ott-Large ripped a two-out single to center but as all the base runners were moving, defensive errors by Knights allowed the hit to clear the bases and Ott-Large scampered home as well, giving American Legion their first lead of the night at 5 – 4.

American Legion extended their lead to 7 – 4 in the bottom of the 5th as Caeden George walked and Ott-Large hammered a 2-out triple and scored on a wild pitch. Knights came back in the top of the 6th, as Surowiec singled and advanced on a error. He scored when Anthony Segovia reached on an error. Segovia scored later on Landen Cerrillos’s hit, cutting the lead to 7 – 6. However, the rally ended with a game-ending double play by American Legion.

Grant Ott-Large and Caeden George combined for the win, surrendering just 2 hits coupled with 4 walks and 10 strikeouts. Anthony Segovia and Nathan Surowiec took the loss, allowing 6 hits while walking 4 and striking out 7. After the game, Ott-Large was awarded the John Weeks Most Valuable Player award. 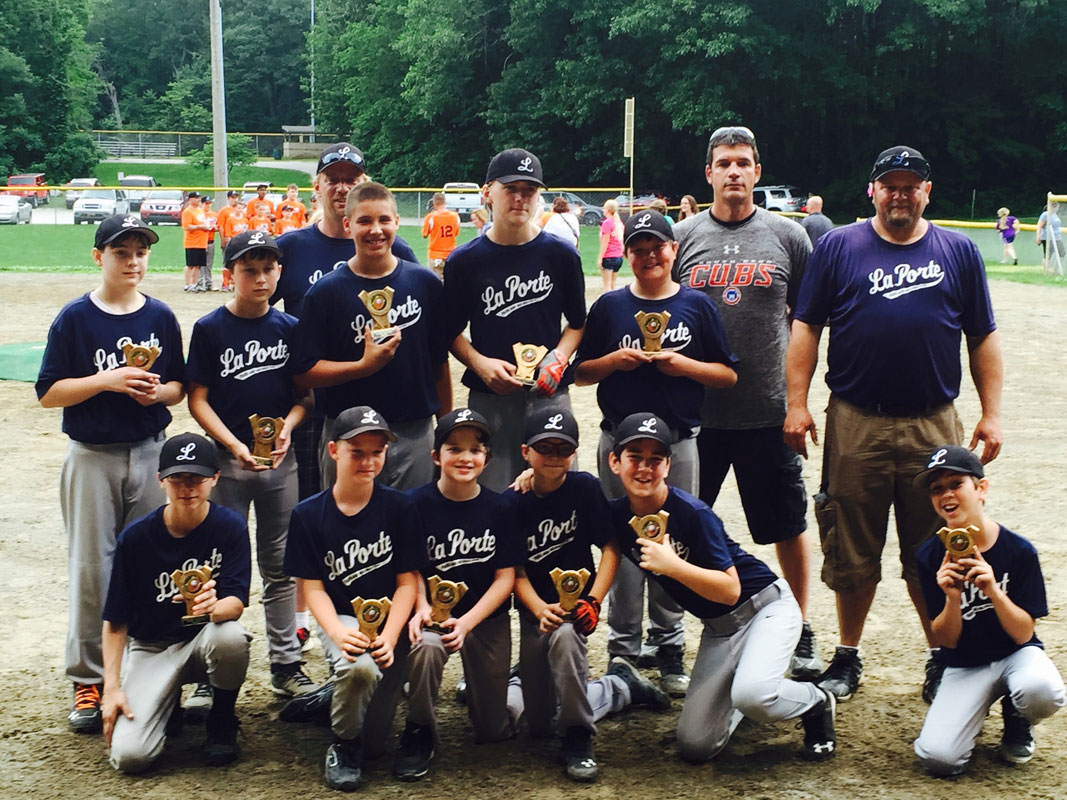