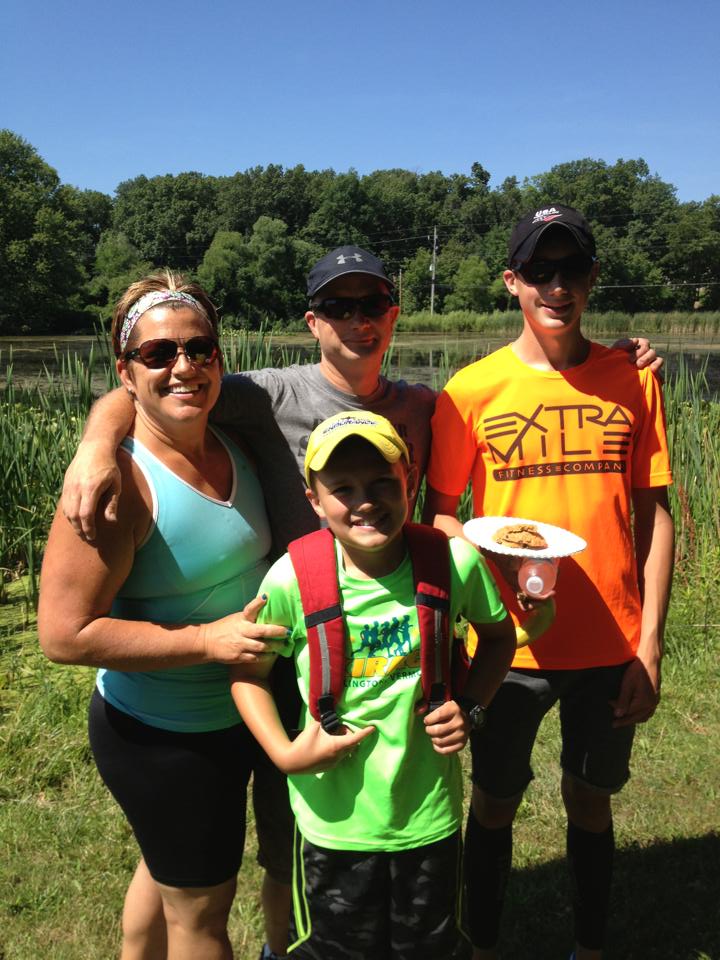 Sometimes it's hard to pick up where you left off in a pursuit of a goal. I was really into running for a while; intense running. But life happened and I just lost motivation because I was either too busy or occupied. But life has a way of coming back to remind you of things that you need to do, like take care of yourself. And that's what I'm doing now and what I will continue to do.

In the year 2000 my wife, Lisa, signed us up to do the Popcorn Panic with a training group. This was a beginner group run by Opportunity Enterprises -The OE Rookie Runners. Neither one of us had run but were looking to get active. Long story short in 18 months we went from not running a step to running the Panic. Then we completed the Indy Half Marathon as well as the Chicago Marathon.

After completing the ‘01, ‘02 and ‘04 Marathons I took some time off... 10 years in fact. Then reality set in that I'm not getting any younger. The “Aha!” moment for me it was my 25 year high school reunion five years ago. I told myself not be that guy. Don’t be that guy who walks into the room and have people begin to whisper to each other. 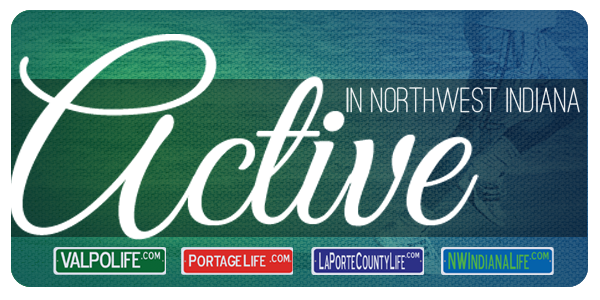 It was time to do something so I found the YMCA bootcamp. I can’t seem to just get out there and do it myself and I work better surrounded by like-minded people so this fit me perfectly. I prefer a group setting, that’s where I do my best. I train with a group of four to five regular people. Sometimes more, sometimes less depending on the season. We have a group that meets at 5:30am; I know it sounds early but look at it this way: we count on each other for motivation and it also makes us accountable.

My motivation comes from a race series called The Spartan Race, an obstacle race series that consists of off road running and various obstacles that test your strength and will power to finish. My goal this year is to run six or more Spartan races for what they call a Double Trifecta. It’s going to take a lot of training and hard work but I’m up for the challenge. 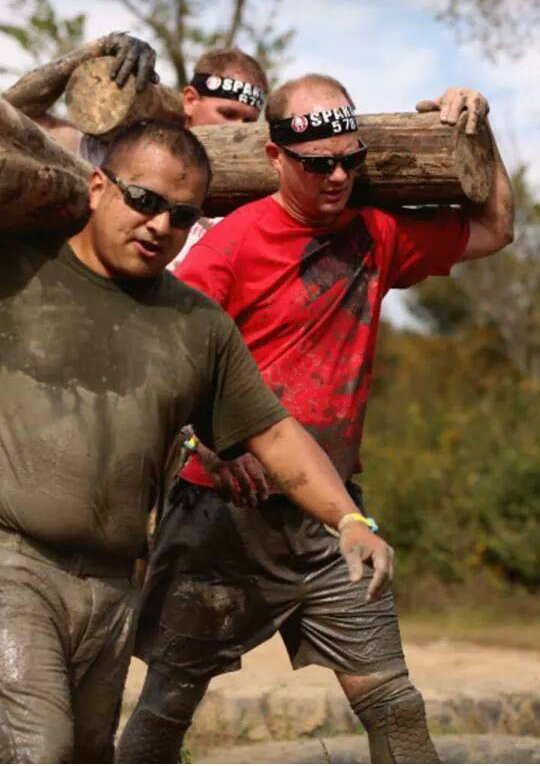