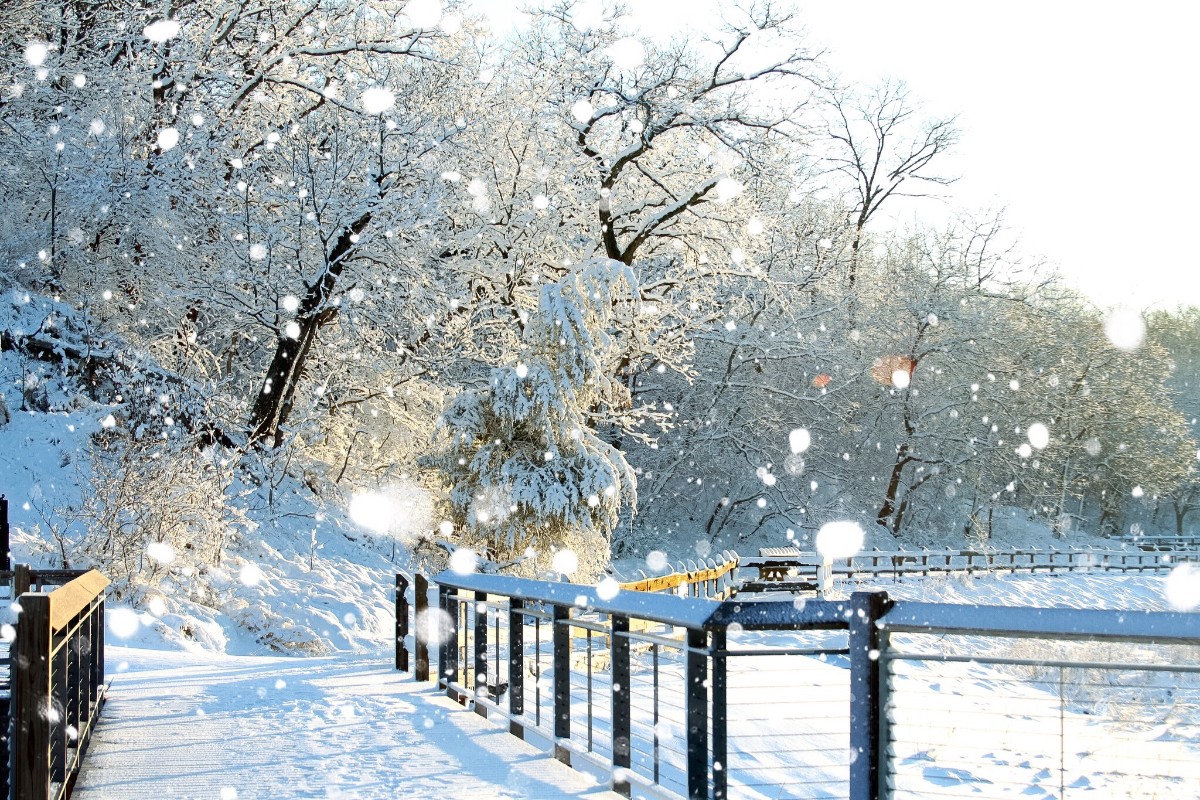 Anyone from the Midwest can attest to the long, painful winters that we experience year after year. Days are short, the snow piles up on our doorsteps, and basically, everyone is a little blue.

In order to combat this, La Lumiere teachers and students created Winterfest. Winterfest spans the months of January and February and is comprised of activities, themed days, and games to help boost morale at La Lu and make the winter a little more fun! This Winterfest is sure to not disappoint as the La Lu students in Activities Council have been tirelessly working to plan fun events for their peers.

The months of fun will include events, competitions, and themed days for all. The themes include Zoo Animal Day, Twin Day, and Holidays Day. Each day allows students to dress up with their friends and bring a little spirit to the cold winter. For those with a competitive spirit, Lakers can participate in a number of events including a Mario Kart tournament, a Table Tennis tournament, and a schoolwide winter field day full of games and activities for all. In addition to these for competitions, Lakers will be encouraged to attend a number of events including Lunar New Year Celebrations, Drama Performances, a ski trip, and Winter Formal. These events will raise students’ morale and keep the Laker Spirit alive, even in the dead of winter.

For most the Holidays are a relaxing time, but for the La Lumiere Varsity White Boys Basketball Team, it has been hard work. The boys will have competed in three highly competitive tournaments before school break is up. Their hard work and dedication to the game paid off big time in these challenging games earning the Lakers the ranking of #1 on the national high school basketball rankings.

To kick off their busy break, the team traveled to Honolulu, Hawaii and competed in the Iolani Classic. In their first game, the Lakers took on the St. Francis Saints and won 90-40. Next, they took on West Lynn and beat them 73-54. In the semi-finals the Lakers faced the then Number One ranked Monteverde. The Lakers fought hard beating Monteverde 58-51, earning the Lakers the number one ranking. They went on to beat Oak Ridge to win the tournament.

In their Next tournament, the Hoop City Classic, Lakers faced another basketball powerhouse, Findlay Prep, beating them in overtime 83-79. Lakers went on to beat Tea Area (78-64) to win the tournament. Lakers are now gearing up to compete in the Cancer Research Classic, where they will play Bishop Gorman and, again, Monteverde. We wish them luck as they go into this final tournament of the holidays.

For many, La Lumiere is considered a home away from home. This statement holds very true for senior Kate Yemc. When Kate was in eighth grade, her mom took a job as the Director of Development at La Lumiere. Kate spent a large part of her childhood at La Lumiere. With her two older siblings attending La Lu before her, Kate’s path for high school became clear.

“I grew to love the beautiful campus and community,” Kate says.

It is clear that Kate followed the right path as she has excelled greatly during her time as a La Lumiere Laker.

Kate is a member of both the tennis and soccer teams. She loves both teams and says that she has found her best friends on the teams. She also is a member of the yearbook staff. She loves studying history and learning about different perspectives. She has truly found a home within the La Lu community.

“I love knowing the names of everyone you pass in the hall,” Kate explains when discussing the amazing community at La Lu.

While the La Lumiere community will miss Kate next year, there is no doubt that she will go on to do great things. Kate plans to attend the University of Notre Dame and study in the Mendoza School of Business.

“Family is everything to us,” Mrs. Jacqueline Kronk says and for her the word family has two meanings.

First, the traditional family. Kronk comes from a huge family. Her mom is one of six and her dad is one of seven. Kronk herself is one of three. Her and her husband, Mr. Adam Kronk, the Head of School at La Lumiere, have four children of their own. They have three energetic little boys, ages 6, 4, and 2.5, as well as a daughter who is 7 months old. But the second meaning of the word for Kronk is La Lumiere.

Mrs. Kronk wears many hats in the La Lu community. She is more than just the Head of School’s wife. She coaches the Girls’ Basketball team alongside Mickey Doyle. Additionally, she teaches an elective course called “Real Talk--Being a Woman in Today’s World” that focuses on equality and the challenges young women face in today's society. In her third year as a part of the La Lu community, Kronk has found a home. She is a great addition to the community and serves as a role model for many.