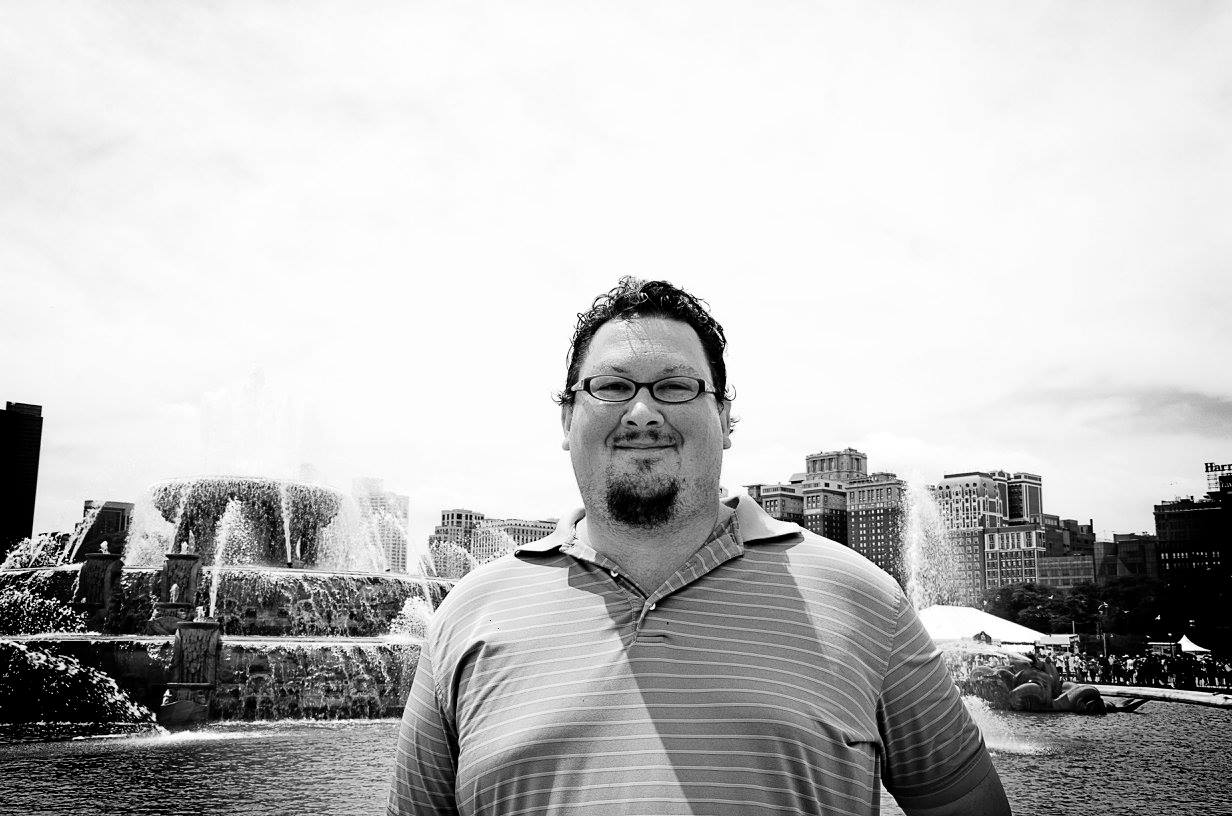 It’s entirely cliche of me to write “If I can do it, anyone can do it.” After all, a lot of people say and write that and the truth of the matter is that’s not really the case in most instances.

Tuesday, I joined Tom Little from Harbor Buick GMC for 25 minutes of running and walking on my journey to run a 5K race this Fall, and I want to say that if I can do it, anyone can.

I say that knowing full well that many people are in a lot of circumstances where exercise just seems like too much for them. But let me explain my story and then you can judge for yourself whether my statement seems like hyperbole or not.

I literally can not remember the last time I did cardio exercise, I engage in a multitude of bad habits, and for the last ten years I have worked in environments where I pretty much just sit at a desk all day. On top of this, I have been battling depression without medication for quite some time.

In other words, and admittedly, I have made a lot of bad choices that led me to make a decision on my life as to if this is really the way I want to live.

I didn’t know what to do to change to be quite honest, and with depression you adopt this fatalistic mentality like it is already too late and there’s no way out; I’m fat, lazy, and everything seems easier if I just live like that and keep it that way. Besides, even if I tried to exercise I wouldn’t be able to, there’s just no way after all I have been through and done to myself.

In the back of my mind, I knew Tom had his own journey to running and had been successful. I wasn’t sure all he had been through, but I knew he was someone who at least had made a goal, went for it, and has been successful.

Then he reminded of the greatest obstacle anyone who starts something will ever face.

“You have to hold yourself accountable first and foremost.”

That is the toughest part of this whole journey. After my talks with Tom I struggled every day with whether or not I would actually show up Tuesday. That’s what depression does, it feeds you excuses to justify walking the easiest road; makes you feel ok for giving up; and downplays the realities of life.

Every waking hour I had to battle with my own mind, and thanks to a new pair of shoes and some shorts from Target, which was a battle to buy in its own right, I had finally accepted my fate that I was going to exercise that day.

I met Tom at the Chesterton Bike Trails who was there with a group of very in-shape runners stretching and getting ready for their runs. I was nervous, to be honest, that they would look at me and wonder what the heck someone like myself was doing at a run club, or sit there wondering as to if I was going to quit after a minute, but they all accepted me immediately.

They didn’t care how bad of shape I was in, or what I looked like, or that I had lost many a battle in my past to get to this point; they just cared I was there wanting to get better.

After that, as they say, it was all downhill. Twenty-five of the hardest minutes of my week, but I was going to do it no matter what.

And next Tuesday, I’ll be back with the same group, a little stronger and a little more confident.

So all I have to say is this: if an obese, 32-year-old man with a completely non-active lifestyle who eats terrible, hasn’t really exercised since the time N’Sync was still cool, and had to win a week long war with his own head just to go to Target, can start exercising again, anyone can...