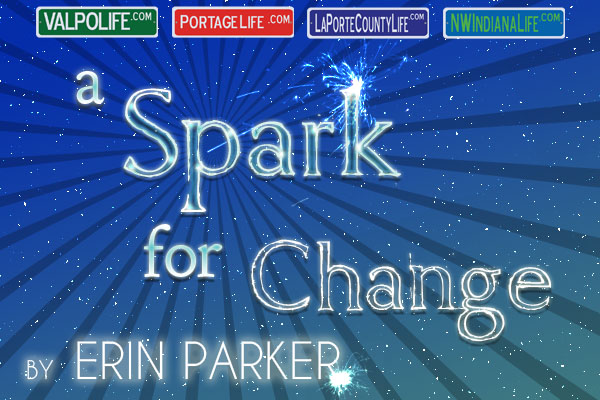 There are many times when I struggle to get behind advertisers or media in general because of a lack of social conscience. The power media has on our society is immeasurable, and too often it portrays women as second class citizens who are just around to look pretty and make sure everyone is fed. During the Super Bowl, however, I saw a glimmer of hope with the Always “Like a Girl” ad. Always showed a desire to use its power to make a positive change by taking a stand against the stigmatism that doing something “like a girl” is weak.

It wasn’t the first time I had watched this commercial, but it was the first time I had seen it aired during such popular event. While I absolutely loved the commercial, what I enjoyed the most was what happened afterwards. I saw my Twitter feed become dominated by my students tweeting about how they are proud to do things #LikeAGirl. I saw celebrities, athletes, and other famous figures follow suit. I saw an entire population of people take off the veil of “not good enough” and embrace the idea that being a girl doesn’t put us at a disadvantage. I saw girls, some for the first time, be proud of who they are and of the skills they possess.

In what world did doing something like a girl ever become derogatory? How did we ever let our young girls ingest the idea they would always be inferior to a man? To me, being a girl represents strength, intelligence, finesse, resilience, and pride. It’s our duty to make sure all girls feel the same way, too. If not, we are clipping their wings and putting them into a corner. Why do this to girls who, at one point in time before society influenced them, thought they could soar?

I want to lead like a girl because I have watched women like Hilary Clinton and Michelle Obama step out of the shadows of their husbands and create their own legacies, completely unafraid to do what they think is right. I have watched women like Janie Ulmer come into the high school and create a program and environment that allows all types of kids to have a better shot at an education. She does not hesitate to use her voice because she is a woman. She knows she is doing what’s needed for kids, so she stands tall and shares her ideas.

I want to play like a girl because each fall I am surrounded girls who come to practice and lay it all on the line every day. They dig, set, and hit like girls, and there is nothing more impressive to watch. They compete like girls, fighting for every single point. They fly across the gym to keep a ball in play, slamming their bodies on the floor. They send jump serves over the net that make the crowd gasp. If that is playing like a girl, what a compliment it truly is.

Most of all, I want my students and all young girls to be proud to do everything they do like a girl. From the time girls start picking up on societal messages, we shackle them with propaganda that being a girl somehow limits ability, intelligence, and authority. It’s time to give our girls their power back. Let’s reassure them that being a girl is a blessing and not a curse. After all, where would we all be without them?

Check out the commercial here! 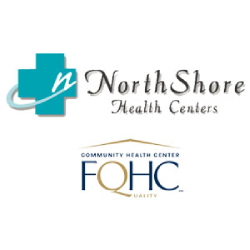