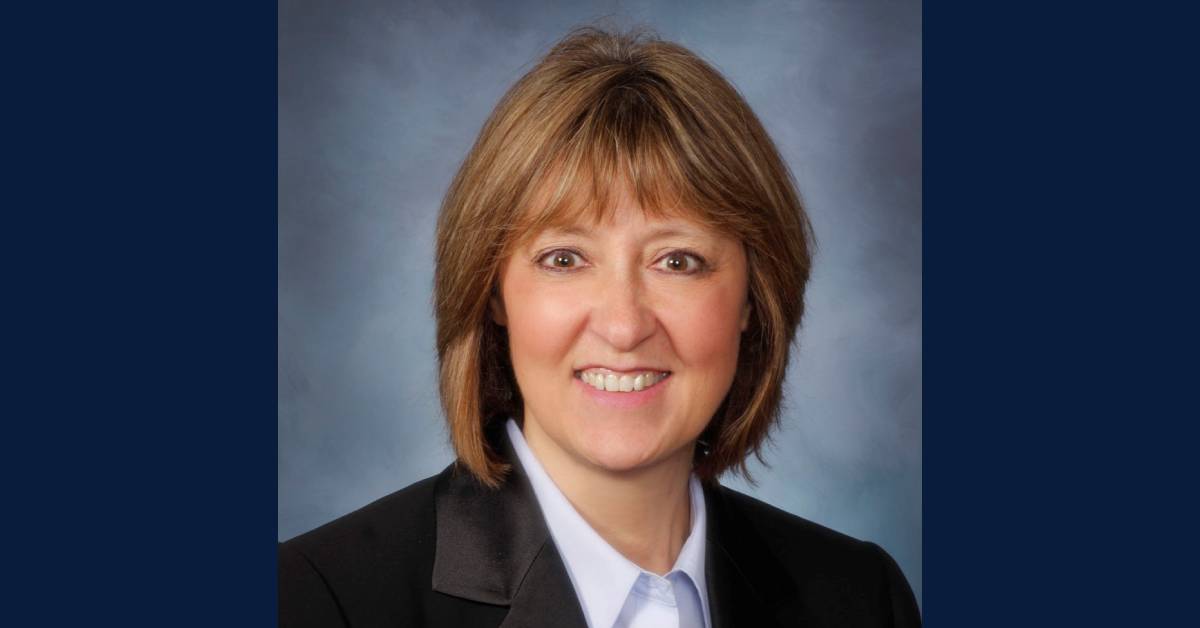 A small girl stands beside her piano-playing mother, ready to turn the pages of music. This is one of the many events she has attended alongside her mother, so the scene is a familiar one. She looks around and sees the audience, all community members, and she thinks about their hard work to support her community.

Trish Sarkisian, Vice President and Trust Officer at 1st Source Bank, was that small girl, learning the importance of giving back to her community from her mother’s example. She has a lifetime of service in her wake, and recently, 1st Source Bank has honored her for this with the Ernestine M. Raclin Community Leadership Award.

“Growing up in an environment where your parents were philanthropic, it’s like second nature, and you assume that’s just the way you do things,” Sarkisian said. “1st Source is also so supportive and encourages community outreach, which is great.”

For more than 150 years, 1st Source Bank has been involved in local communities and has encouraged employees to do the same. Creating the Ernestine M. Raclin Community Leadership Award in 1999, the bank has honored many volunteers since.

For Sarkisian, being honored with the award was validation for her work with the local community, yet her perspective on it is humble.

“It means so much to me to be recognized,” Sarkisian said. “So many people at the bank volunteer and do a great job. You’re nominated with such great people. It’s just amazing how much everyone does for the community.”

For almost 12 years, Sarkisian has been an active member of the Valparaiso Schools Foundation. In fact, when the foundation was formed she came on as the Executive Director. Three years later, she took a job at 1st Source Bank, transitioned to being on the board, and is now the secretary.

Throughout her time on the Valparaiso Schools Foundation board, Sarkisian has enjoyed seeing the support they provide to local teachers.

“I have gotten the biggest thrill out of the growth in the teacher grants,” she said. “When we first started the program, teachers were applying for things that weren’t that meaningful, such as colored paper, and now we’ve gotten to the point where they’re applying for machinery for their robotics classes, additional books - just some exciting things to use in the classroom. I’ve enjoyed seeing how that program has caught on and the teachers are really engaged in applying for and receiving the grants for their classrooms. It’s been a lot of fun.”

Sarkisian also was honored for her work and involvement in Tri Kappa, in which she was a member of for 35 years, following in the footsteps of her mother.

“I joined as a legacy right out of high school. Not many people can say they’ve lived their whole life in Valpo, but I have,” she laughed.

One of her greatest achievements during her tenure with Tri Kappa was helping to start the Taste of Valparaiso. In 1990, Sarkisian was co-chair of the annual buffet fundraiser. Times were changing, and the concept of having women cook and bring dishes to be served at the buffet was outdated, so she came up with the idea for the Taste.

“The Taste of Chicago had just started, and I thought we should do that here in Valparaiso,” she said. “It has really taken off and been a great fundraiser for Tri Kappa. I’ve loved seeing that grow from that small idea of changing the buffet to the big production that it is now.”

While being rewarded by her employer for her work in the community is an honor, Sarkisian said the personal rewards are just as meaningful.

“Anyone finds that when they give, they get back double,” she said. “The biggest benefit I have found is the terrific people I have met. You can’t replace those friendships.”

“For 1st Source to give money to the charity of your choice is just very generous,” Sarkisian said. “We’re big dog lovers, so I gave my donation to them (Valparaiso Parks Foundation).”

Sarkisian’s term as a board member for the Valparaiso School Foundation is coming to an end in 2020, but her philanthropic endeavors will continue.

“I’m not sure what I’ll do next, but I’ll find something. It might just be that dog park!” she said. “There’s always another organization that can use some help.”

In addition to serving with Tri Kappa and the Valparaiso Schools Foundation, Sarkisian also works with Our Greater Good and the Juvenile Drug Court Foundation.

From the small girl learning how to give back from her mother to the dedicated community-minded woman today, Sarkisian serves as a shining example to everyone.

“It’s important to give back to people who are struggling,” she said. “I love Valparaiso, and I’m honored to be a part of organizations that give back.”