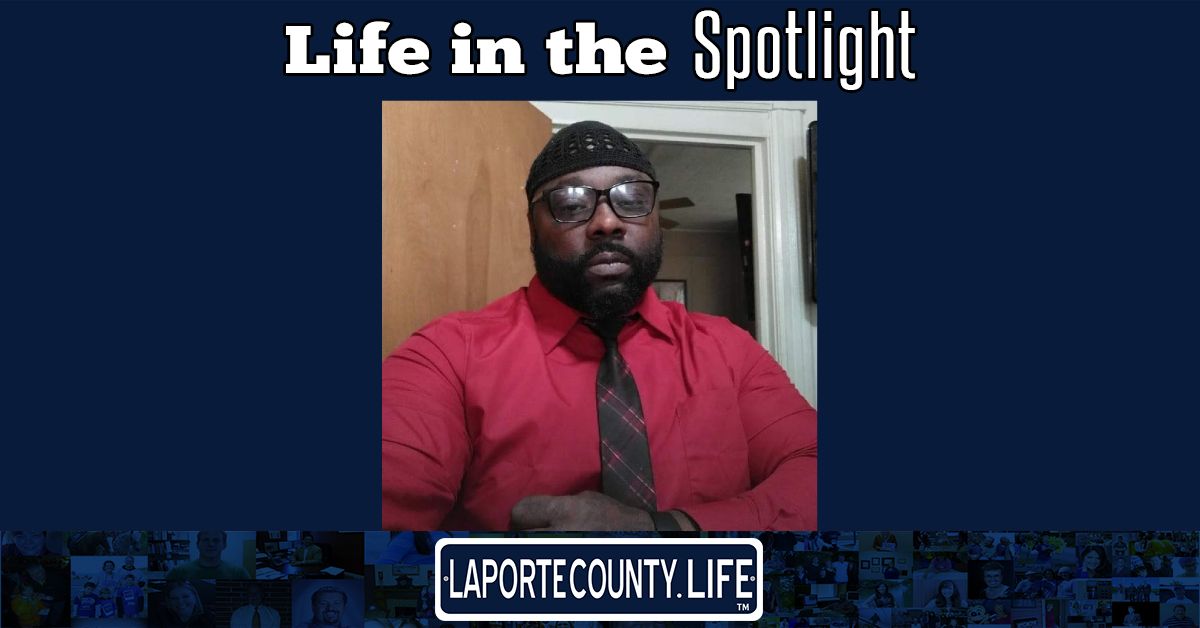 Happiness can be found almost anywhere, and for Kenneth (Kenny) Fly Sr., it is found right in the core of his heart. At just 23 years old, Fly was in an unfortunate situation where he was shot, leaving him paralyzed and unable to walk. After years of getting used to the wheelchair and his new life, Fly came to realize he wanted to turn what started out as a negative into a positive and wanted to make a change in his community for the better.

Fly started his own youth organization called Fly High Youth Service, a 501c3 nonprofit organization that is also able to receive grants and donations. This is a place where kids can go hang out after school or even during the summer to learn about the positive ways to live a healthy and happy life. Fly wanted to start this organization to help children connect with positive role models in their communities to help guide them and keep them out of what could be harmful situations later on.

“I am the founder and president at Fly High Youth Services, which is a youth organization and we have a nonprofit here in Michigan City that we work with. This is meant to guide the kids to a happier life. Now the main reason for this direction in my life is because I want to stop the kids from going down the same path that I went down,” said Fly.

Fly loves to help the community that he lives in. He wants to make sure that the crime rate stays low and the smiles stay high.

Fly mentioned much of his inspiration stems from his own son. When Fly’s son was old enough to start hanging out with friends, Fly saw that it was time for him to step up to the plate and be a better example for his son.

“I want to lead by example for not only my son, but for these other kids that are also in gang activity. They need some people that look like them to look up to. You don't have to be a part of bad things to be a cool person,” said Fly.

Fly is very passionate about his organization and is doing everything he possibly can to make sure they get the funds they need and that more people learn about Fly High Youth. Fly is even going as far as taking road trips to St. Louis, Missouri to expand the branding and get more involved back home in Michigan City..

Fly’s organization is soaring, he has been able to find many organizations that were willing to grant or even donate money to Fly High Youth.

“A donor gave us $20,000 just a month ago and said ‘we liked what you're doing. You keep doing it.’ Michigan City gave us a $3,000 grant. We then got to get in the grip of the Health Care Foundation who funded a $5,000 grant for after-school and summer programs which we call SOAR programs. And there's just so much more we have in store we are just at the brink,” said Fly.

"I am very thankful for the honor. I've worked very hard at turning my life around and give back to the youth and the very community that I got shot and paralyzed in," Fly said.