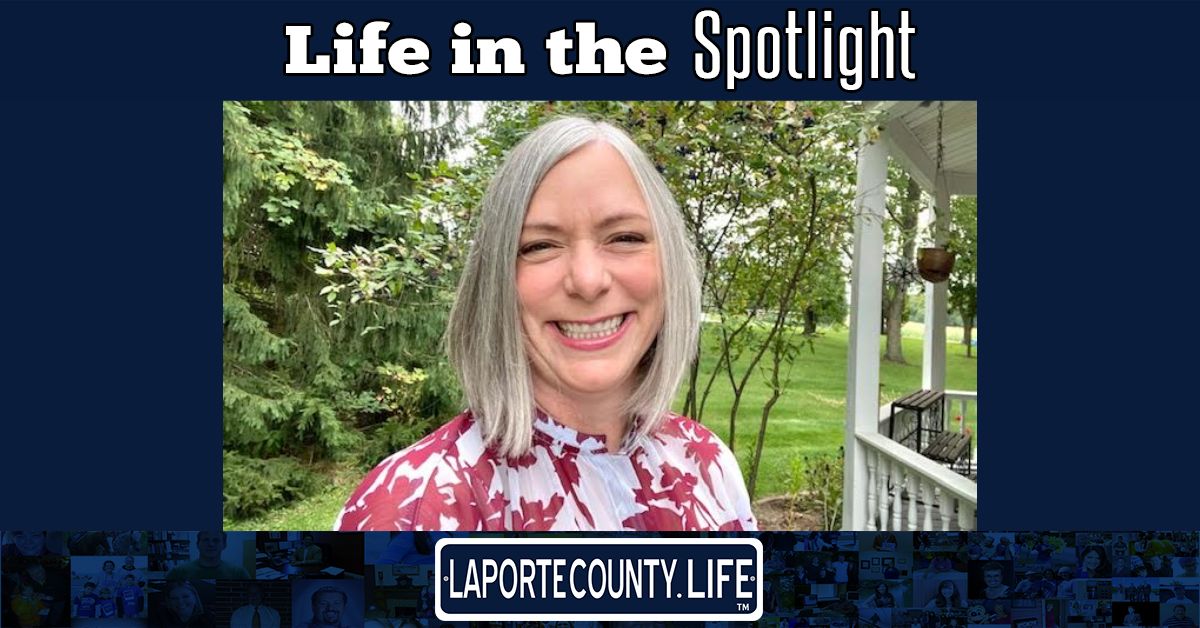 Six years ago, Nicole Barker started her career at the Northern Indiana Commuter Transportation District (NICTD). Barker got her current career through her past career at Save the Dunes by working on projects with another manager. That manager would soon become her new boss at NICTD.

Currently at NICTD, Barker is the project manager for the Double Tracks Project going on in the Northwest Indiana (NWI) area. In her opinion being able to be a part of a huge transformation to the NWI area is a dream come true.

“It is one of the biggest and most transformative projects that’ll benefit the region and beyond. We’re installing a second track which will be able to improve safety and run express trains. Those express trains which run from Dune Park to Millennium will now get you there in just over an hour, which will double our ridership. By the end of this project,  we plan to add up to 14 more trains a day,” Barker said.

As project manager, Barker deals with many tasks like managing the construction contractors and consultant teams, serving as a liaison, making contact with the marketing teams, managing the main person in charge of public service, and many more. When she thinks about her job, Barker is happy that she is able to do so many different tasks through her career.

Barker started working for NICTD in 2016 and then a year later she was promoted to project manager. Being able to be in such a high position in such a short time means the world to Barker.

“I was so excited to become project manager. It was so fantastic since I’ve lived in the Region and played in the Dunes and have a house in LaPorte County. It was just so exciting and important to me,” said Barker.

Looking back through all her days at NICTD, Barker feels like her best day at work was when her department got the approval from the Federal Transit Administration (FTA) for the current project they are working on. Since the FTA approved the project in mid-2020, Barker and her department have been hard at work to get the second track installed by the middle of 2024.

When Barker is not working, she enjoys reading fiction, working out, cooking, and traveling. Out of all the places Barker has traveled, she believes Italy and Costa Rica are some of the most beautiful places to travel.

A few years ago, Barker got her certificate to teach English as a second language and now volunteers for READ La Porte County to help Spanish speakers learn English. While she grew up in Illinois and lived in Chicago for 17 years before meeting, she now lives on five acres of land with her husband, dog, chickens, and goats.