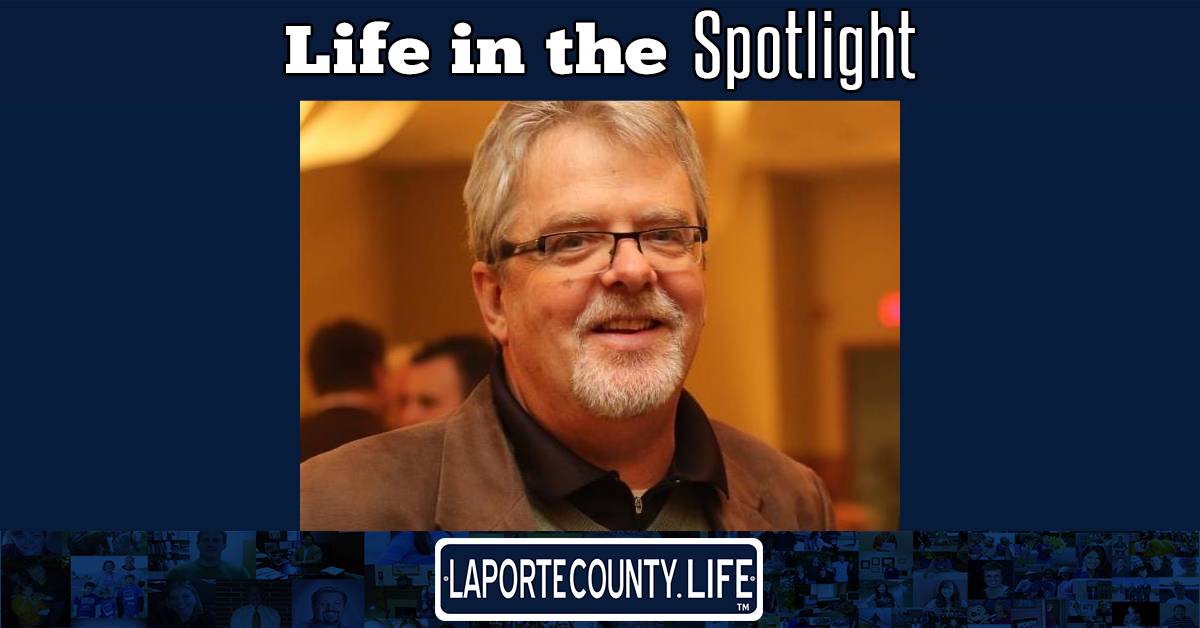 Decades of hard work and perseverance will bear great fruits of success. This is a lesson that can be learned from La Porte resident Todd Taylor, who recently retired from his position as Water Superintendent of the City of La Porte. He was on the job for over 41 years and has served under 10 La Porte mayors. As he was approaching the age of 65, Taylor decided it was time to retire and pass on the mantle to the next generation.

“It’s been a rewarding journey,” Taylor said. “After working for so many years alongside so many dedicated people, there is a strong sense of satisfaction.”

Graduating from Regis University in Denver, Colorado with a degree in biology and minor in business, Taylor wanted to utilize his science background to its fullest extent and eventually found himself as the Water Superintendent. In this position, he was responsible for the total operation of the city’s water department and oversaw all of its systems and projects.

Taylor further explained that much of the success he found in his position was a team effort.  Without the combined efforts of the talented leaders and staff, he states that they wouldn’t have been as successful. Support and healthy cooperation is the key, and when everyone is doing their part, any obstacle can be overcome.

“In my position, I had to be reliable, have good qualities, and make sure everything was operational and affordable,” Taylor said. “However, working in the water department is a ‘we’ business. It takes everybody to make sure that everything is working well and that we are accomplishing our goals. That’s something that I learned working in my position for many years.”

Taylor states that his largest influence was his father, who eventually ran for office and became state senator. He admired his around-the-clock work ethic and demeanor, which left a lasting impression on Taylor. This outlook had a positive influence on his own work ethic and how he approached his job as superintendent.

“He worked hard and had a good time while doing it,” Taylor said. “It’s important for kids to see their parents work their hardest and put in so much effort. It’s something that I’ve passed down to my children as well, and I’m proud to see that they are doing well in their professions.”

“I’m so thankful to have had such an amazing career,” Taylor said. “I just want to give a special thanks to all of the people I’ve worked with over the years. I commend them for all their hard work and their ability to surmount all of the challenges they faced.”