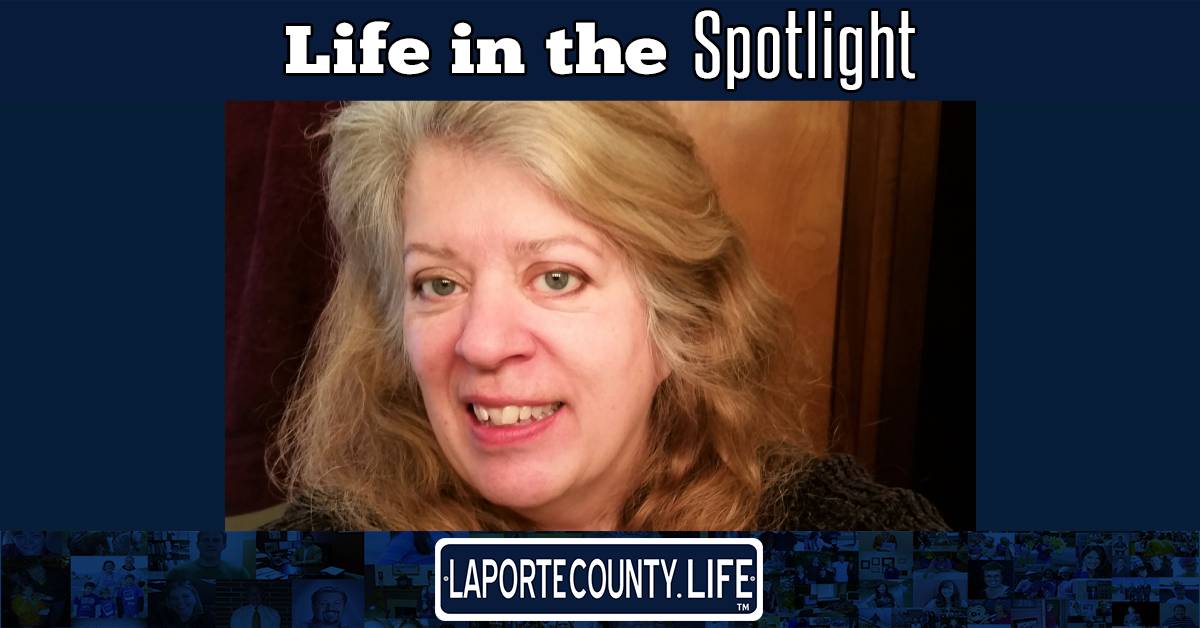 Teresa “Tess” Pavloff has one of the most difficult jobs in education – teaching kindergarten. But she brings an empathetic perspective to the calling, shaped by her own childhood experiences and her love of children as a whole.

The Edgewood Elementary teacher’s work earned her the Michigan City Chamber’s Educator of the Year Award in 2018, and two separate Lilly Fellowships for her innovative classroom methods.

“Think about how hard it is when you have a birthday party for your 5-year-old and their five friends at the bowling alley,” Pavloff said. “Kindergarten teachers do that with 25 kids every day, and are also teaching them how to read, write, and do complex math.”

Pavloff’s road to becoming an educator was not particularly traditional. She grew up in an impoverished household with nine kids at home, and that played a role in everything she did.

“I often wouldn’t eat lunch at school because I didn’t want kids to know I was on the free lunch program,” she said. “I didn’t go to college right away. It just wasn’t discussed in our household and wasn’t an option that I thought I could pursue, though I always knew that I had the ability to do college-level work as I was a good student.”

When she graduated from high school and had kids, she spent a number of years working different jobs on and off, such as bank telling or secretarial positions. She also spent a lot of time volunteering while her daughters grew up, as a youth group leader, running a kids club, or helping in scouting troops and at schools.

“I realized that everything I was doing was working with kids,” she said. “I wanted to be around my children, but I also just enjoyed working with them. Then things coalesced into a plan once my girls were in school. I knew we were going to send them to college one day, and it became really important for me to set that example for them by getting a degree myself.”

Pavloff enrolled at Purdue University Northwest, inspired in large part by her brother, Dr. Rory Allen Boone, who did the same and is now an educator at Michigan City High School. She graduated from their early education program with a 4.0 grade point average and spent time substitute teaching while deciding what to do next.

“When I spent six weeks on and off subbing for kindergarten it was like a light went off - oh my gosh it was so fun,” Pavloff said. “I just love working with kids this age and seeing how much they grow in that first year of school.”

In particular, Pavloff loves to watch the kids grow as writers.

“When you see their writing, you see what’s coming out in their personalities,” she said. “It’s a look at what’s going on in their brains. You get to find out what’s important to them, what they enjoy, and what they want to talk about.”

The more she understands about how the kids are thinking, the more she can help them outside of simply teaching to the textbook. Oftentimes, their stories look like hers.

“One of the things that makes me love teaching in Michigan City is that I was one of these kids,” she said. “I get what it’s like to come to school hungry, with clothes that have seen better days. I know what it is to struggle with homework or projects because you don’t have a pencil, crayons, or glue to do your work. I just think sometimes people see the person you’ve become as an adult and don’t realize the struggles and challenges that made a person who they are today.”

Pavloff said that Michigan City Schools are packed with teachers and administrators who see beyond the textbook, and know how important it is to work with kids as people.

“That foundation kindergartners build here is huge,” she said. “This is where you learn to interact with each other, learn from each other, and depend on each other. It sets a path for the rest of their life.”