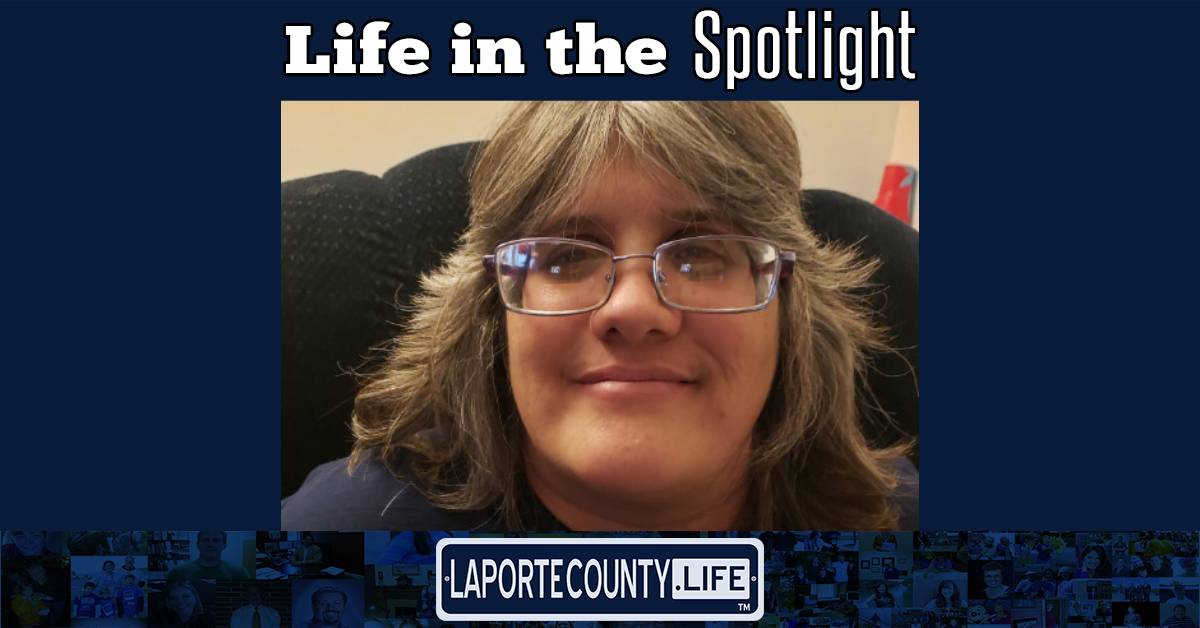 Suzanne Kozinski was one of her classmates’ favorite group project members. During her time at Ivy Tech, she earned her associate’s degree in Hospitality because of her talent and passion for cooking and baking. Kozinski’s classmates enjoyed tasting her experiments but that was not the only perk. Kozinski is known for her upbeat attitude. Kindness is Kozinski's signature.

“I try to treat people the way I would want to be treated and be kind, and be upbeat, there is enough sadness in the world,” Kozinski said.

When Kozinski was a little girl, she dreamed of going to school for speech therapy. Plans changed when she welcomed children into the world, and became a stay at home mother. She found her niche caring for others and cooking. Kozinski chose to put her career ambitions on hold. When her children were grown, Kozinski reconnected with her desire for higher education. But her life experience revealed her true passion: cooking.

“I love to cook because I like people to get enjoyment from the things I make,” Kozinski said. “Cooking is peaceful.”

Kozinski actually joined her daughter in school and obtained her associates in hospitality. It was an exciting new adventure, but not easy to pick up where she left off 30 years prior. She dove in as a full-time student and sometimes felt understadably brain-fried. However, Kozinski was determined to make it work and did not hesitate to reach out for help. With the support of her professors and family, Kozinski walked across the stage with pride. It did not matter that her classmates were younger.

“If you can go back to school, do it,” Kozinski said. “You only live once, you may as well do it right.”

Kozinski did not stop there. This May, she graduated with another associates, but this time, in business administration. Her dream is to one day, make a living from her cooking. For now, she watches her grandson and volunteers. She hopes to inspire her family and friends to go after their dreams and always look for the bright side in life.

“Do the best you can and if you need help, ask for it and be open about what you need,” Kozinski said. “There will be someone who cares and can help.”