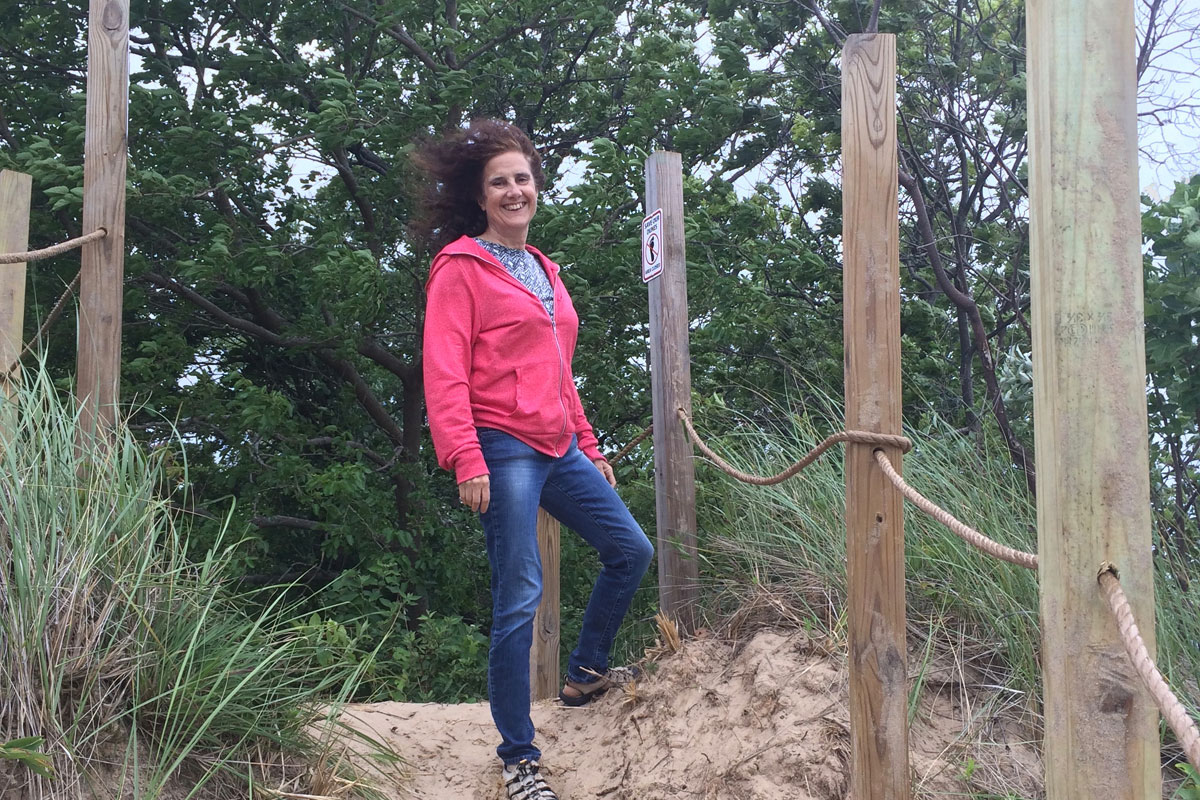 Sharon Carnes, City Councilwoman for Michigan City, has always been interested in local government since she was young. And for the past two years, she has been serving the Michigan City community and connecting local people to their government.

Born in Summit, Illinois, Carnes attended Argo High School until her sophomore year when her family made the move to Northwest Indiana, where she has been ever since.

“My parents were interested in moving closer to my grandfather, who was getting older,” Carnes explained. “So, we ended up moving to Chesterton.”

For the rest of her high school career, she attended Chesterton High School and spent her time after school horseback riding, a passion more than a hobby she has had since she was 5-years-old.

“It’s great to be out in nature, which is always a lot of fun,” Carnes said. “When I’m horseback riding, that is all that I think about. It’s almost a mindfulness; I don’t think about anything else but what I’m doing in that moment.”

Since she was 26, Carnes has worked in Information Technology and with computers. Her career has spanned from companies like AT&T to NIPSCO, who she has worked with for the past two years in the compliance and IT Security department.

“I’ve done software testing and various other IT related positions,” Carnes said. “I like to fool around with computers. Since I was in my late twenties, I’ve been interested in computers, really ever since working for AT&T.” 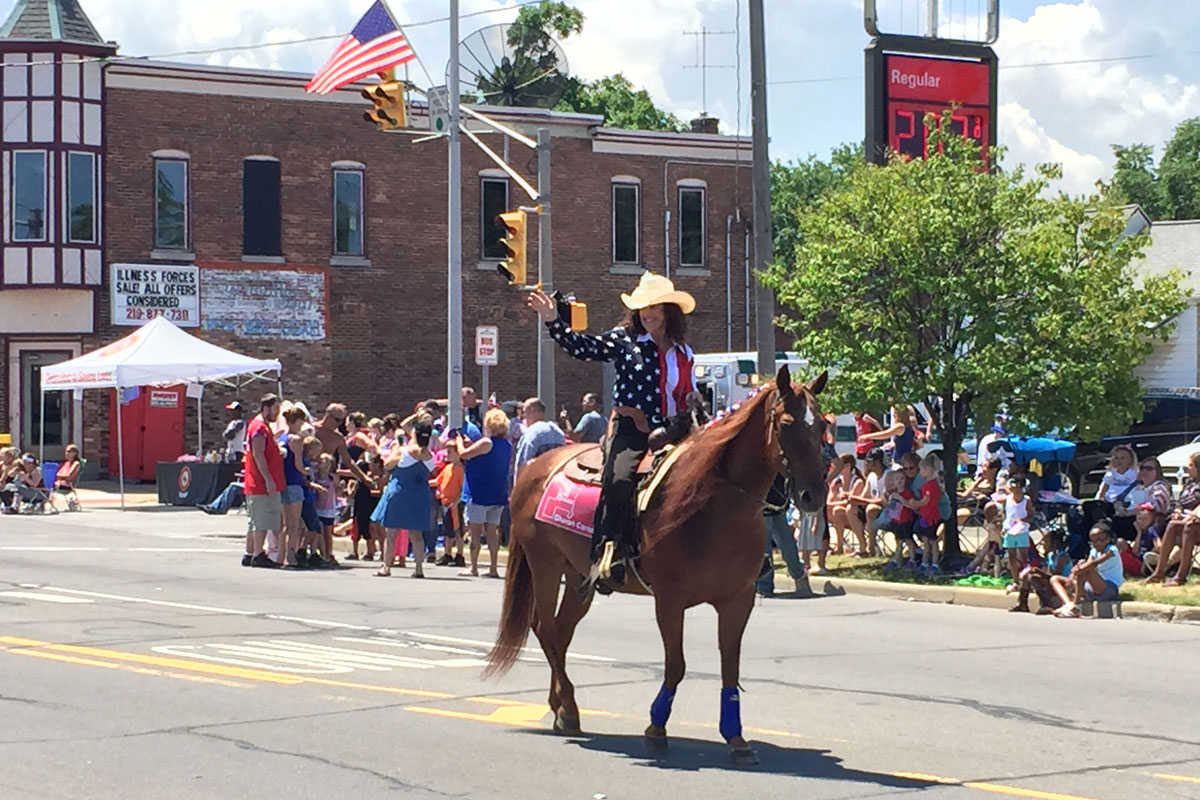 Her interest in computers and IT is not the only pastime-turned-career; since she was young, Carnes has been an avid attendee of local government meetings and city council meetings, even taking part in a few political campaigns.

“I’ve always been very interested in local government,” Carnes explained. “When I was a kid, I would go with my dad to the village meeting when there was an issue that he was interested in. I always loved going with him. Then when we moved out here, I got involved with a group that was opposing a garbage transfer location, which was going to be located over on County Line Road.”

Those small-town meetings evolved into a love for getting involved in her local government and community. Carnes became involved with a few campaigns for people running for office and the school referendum campaign. But after years of working behind the scenes, the Illinois native decided it was her turn.

“And at some point, I just decided that, since I was already going to the city council meetings and was in the audience because I was interested in what was going on, I would be good at the job,” Carnes said. “So I ran.”

And won. Now in the middle of her second year as Michigan City’s City Councilwoman, Carnes has a number of important responsibilities, including writing and amending ordinances, approving the city’s budget, and so much more that goes hand in hand with the legislative branch of the city’s government. But the key responsibility Carnes and her fellow city council members have is connecting local government to the people it serves.

“You’re connecting local people to their government,” she explained. “People call all the time with questions like, for instance, ‘I just moved here, I have all of these boxes. Where can I take them?’ So I’m just trying to answer people’s questions and connect them with the people they need to be connected with to solve their problems.”

When Carnes isn’t working in IT or for the Michigan City community, she can be found tinkering with computers and out in nature, hiking and horseback riding. She even rode her horse, Tonka Toy, in Michigan City’s Fourth of July Parade. It’s a passion that has continued for decades, and one that won’t go away anytime soon.

“You are thinking about what you’re going to do next, what’s around the next turn, things like that,” Carnes explained. “You’re checking into what the horse is looking at or how the horse is feeling. You’re not thinking of anything else, and it’s totally relaxing.”

And with how hard Sharon Carnes works, she deserves those relaxing moments. A decades long career in IT and computers and a passion-turned-career in local government, the Illinois native is kept pretty busy. But she wouldn’t have it any other way.