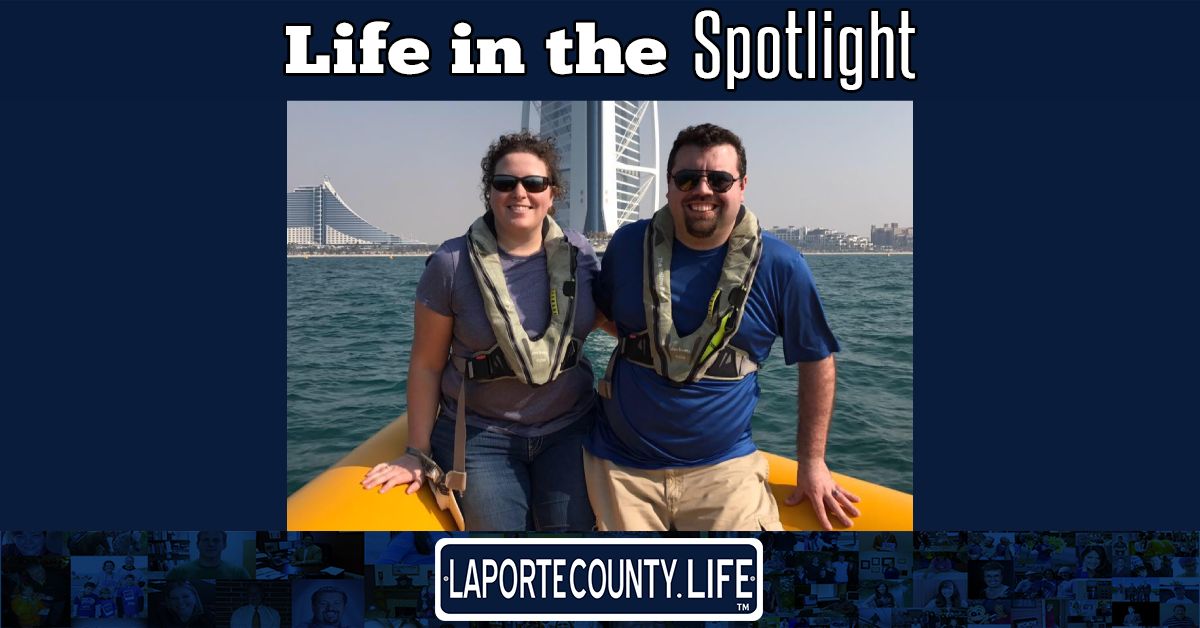 “The core of any mission is commitment.”

This is what Scott Templin had to say about working in service of his community. He believes that no matter what role you are in, you owe it to yourself to be proactive and create your own purpose.

Templin hails from a town within the city of Indianapolis called Beech Grove. After graduating from Butler University, Templin found work with the Indianapolis Indians. Sometime later, he met his future wife, and she had the opportunity to return to Northwest Indiana to begin working on her family farm. Templin decided to take the plunge and moved to Westville with her. He soon landed a job with General Insurance Services as a Personal Risk Advisor.

“The transition from sports to insurance was unforeseen and a bit crazy, but I managed,” said Templin. “But looking back, it was a great opportunity for personal growth. The position is a great way for me to step out of my comfort zone and experience new things.”

Templin stated that his daily mindset revolves around adding value to his life, whether it be by learning a new skill, gaining meaningful knowledge from people, or something else.

“I want to end every day as a better person than I was before, and hopefully other people that I interact with gain something from me,” said Templin. “I like having a good time, and I want to make my efforts meaningful to others. It really comes down to having the motivation to make an impact on people’s lives.”

Templin also joined the La Porte Jaycees when he arrived at the Region. He explained that it is fun group that really got him involved in the community. In addition, he further elaborated about the valuable life lessons he has accumulated over the years.

“I’ve learned that adapting is something I am incredibly good at,” said Templin. “From growing up in an urban environment to living on a farm and working in sports to working in insurance, my life has been shaken by substantial changes. In hindsight, that is actually a good thing and I improved as a result. It also helped that the community was incredibly welcoming, and it motivates me to give back.”

Templin stated that he has been massively influenced by his loving wife and family. He has had a strong support system throughout his life, and they all helped him find his purpose. He also has his first child on the way.

“Despite how crazy 2020 was, I am looking forward to seeing what wonders the future will bring,” said Templin. “The support I’ve had all of these years is such an immensely great feeling, and I couldn’t be more thankful.”