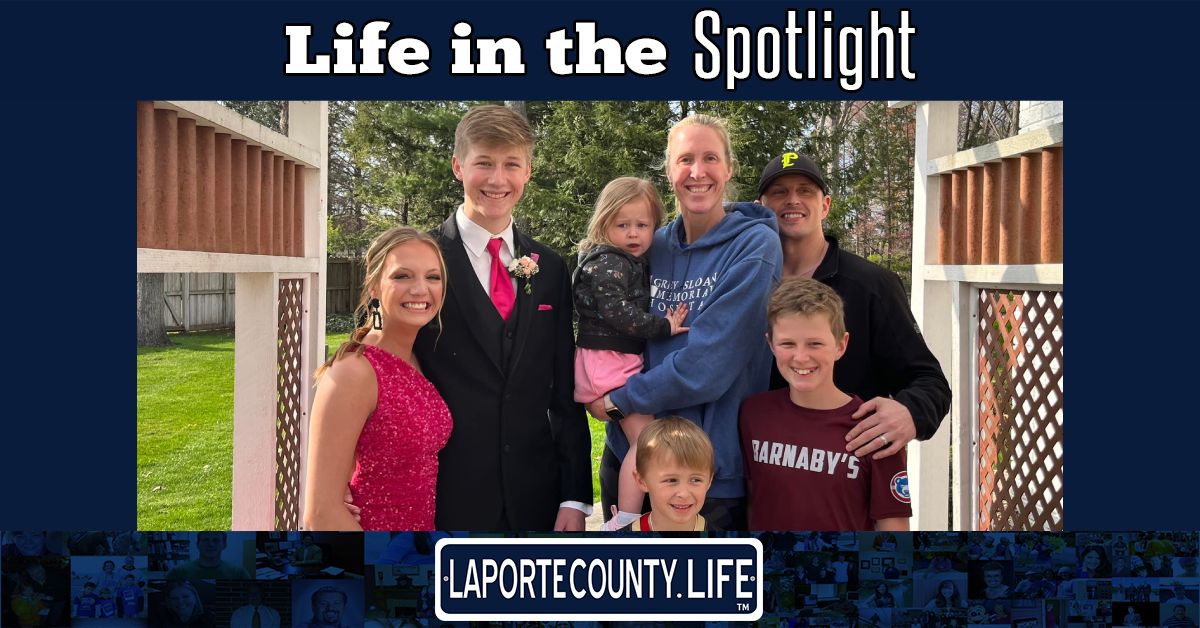 “I’m really about relationship building and I love being in the schools and working with the kids and trying to help the kids,” said Hendricks.

Hendricks finds her counselor degree as a very important aspect of her life and work as she’s moved through the roles in administration. However, she decided to move to a different field within the education system that would give her more time with the kids, which have always been her passion.

“When I moved into the dean’s role I just really enjoyed everything I got to do that involved working with kids and helping them make it through high school,” said Hendricks.

Hendricks grew up in Michigan City and has many personal connections to the area, which is one of the main reasons why she wanted to work at the high school. She wanted to put her efforts in helping the high school and the community and see it grow through the years.

Being one of the principals at Michigan City High School already takes up a lot of Hendricks’ time, with tasks such as working with the kids and faculty meetings. Even though Hendricks is almost constantly busy with all of these factors, she appreciates everything she has been able to do both professionally and personally.

“I would say that most of the time I’m with my three kids. I have two boys and a girl; an 11 year old, a six year old, and a two year old. I’m in between their activities and just spending time with them, that’s pretty much all I have time for. But that’s also a favorite part of my time,” said Hendricks.

Hendricks has enjoyed the time she’s spent as principal at Michigan City High School and wants to still stay connected with the area. However, this past year was her last year as principal there. Her life is taking her a slightly different direction, but she still is going to stay in administration–she’s simply moving schools.

Hendricks thinks there are many different skills that an individual needs to be successful in having an impact on kids in her work field, a lot of it focusing around the passion of working with the kids instead of treating it as just work.

“Communication and relationship building are huge, because it’s never easy to be an administrator,” said Hendricks. “I think you have to be able to communicate really well with the people around you."