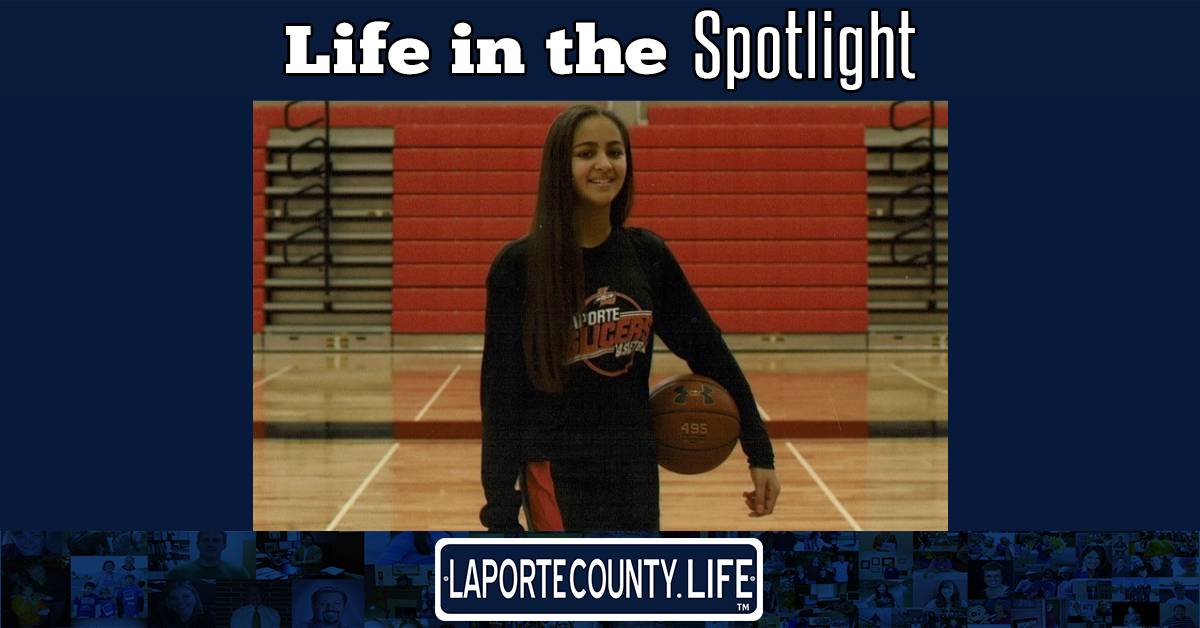 Your classic triple threat is a performer who has fantastic acting, singing, and dancing abilities. Art forms lend to each other, and art’s many vessels tend to overlap and work together. Creative people tend to seek out new ways to express their creativity, making them multi-faceted and multi-talented. With an aptitude for art, dance, and music, 13-year-old Natalya Guiden is a triple threat in her own right.

Guiden has been making art for about six years and noted that her sister has influenced both her artistic ability and taste. Over the years she has improved greatly, and her persistence has rewarded her with impressive skill to create beautiful works of art.

She does paint on occasion, but she prefers drawing. Guiden especially enjoys creating realistic drawings, which was largely influenced by her sister.

“My sister really liked portraits, so she started with teaching me how to draw lips and eyes and noses and showing me how to isolate different features on the face. She really liked realism, so that’s what I practice mostly. I really enjoy realism,” Guiden said. “I look up to a lot of people that inspire me. People like musicians and stuff like that because I listen to a lot of music. To be able to recreate that in my own way is pretty cool.”

Guiden has drawn portraits of musicians such as Demi Lovato and John Legend. Her music has a real influence on her art.

“Art is such a broad thing. Music, dance, almost everything I do is some form of art,” Guiden said.

Guiden is an avid lover of music and dance, and she pursues these areas in addition to her artwork.

She has been playing violin for two years, recently started learning to play guitar, and in the future hopes to learn piano. She is the first chair violin at La Porte Middle School.

“It took a lot of practice, and I had a lot of private lessons. I’ve done two different competitions and won a medal at both,” Guiden said.

Guiden is no stranger to competition as she also participates in competitive dance through Works in Motion Dance Company.

While Guiden is inclined to these art forms, she is also interested in more technical pursuits.

“I really like math and reading. My mom is a scientist, so she has made it a point that I learn as much as I can about science. I love science and learning about how things work and what they are made of,” she said. “This also helps when it comes to different forms of art because you have to know how something works before you can do something with it.”

When it’s time for Guiden to relax, she enjoys watching Disney Channel shows from the early 2000s era. She mentioned shows such as Hannah Montana, Sonny with a Chance, Wizards of Waverly Place, and Lizzie McGuire.

Whether it is listening to her favorite musicians, learning about science, or watching Disney throwbacks, Guiden’s interests impact her creativity and shine through in her artwork.