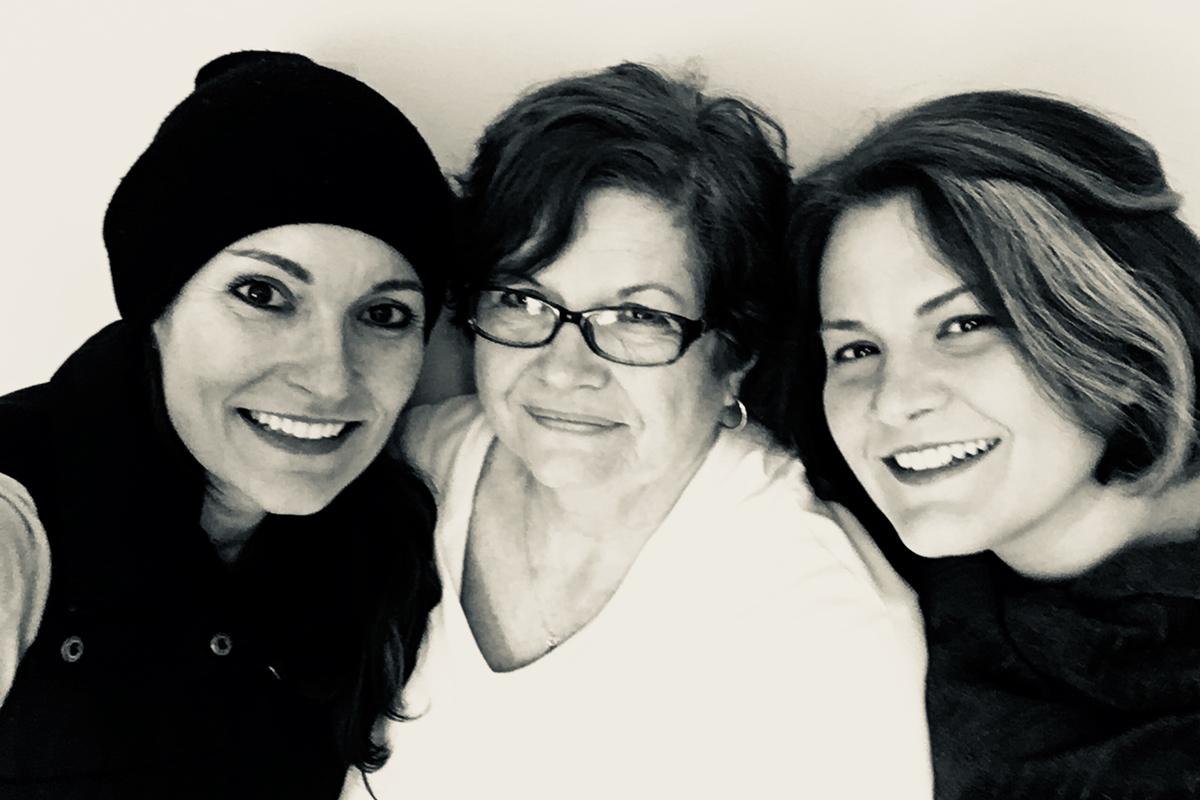 At the heart of every thriving corporation, there are passionate workers who make the gears turn and the organization run smoothly. Michele Hyland, the Office Administrator of the Economic Development Corporation of Michigan City (EDCMC), keeps the office running smoothly, all while being a brilliant example of strength, service, and love for the arts.

“It’s the central nervous system of the office,” Hyland said of her role at EDCMC. “I’m the one that’s typically here. When people don’t even know where to begin with businesses, I get that initial phone call. Whether its people wanting to know where to go for permits, curious what properties are available, or just having the first feeling of ‘I want to start a business,’ I get those people where they need to be.”

Originally from the southside of Chicago and a former resident of numerous states, Hyland has served as the Office Administrator since 2016 after relocating to Michigan City. Since beginning her journey with EDCMC, Hyland has developed an appreciation for the area.

“I love that it’s by the lake,” Hyland said. “It’s only an hour away from Chicago where a lot of my family and friends are, yet there’s still a small-town feel. We are big enough to still have places to explore and new people to meet. With what I do, being involved in economic development, Michigan City really is a strong community of people.”

Hyland’s position allows her to connect with the community on a personal level. Hyland has valued these connections and the empowering demeanor of the La Porte County community.

“There is so much support for women in Michigan City. I’m in a position where I get to talk to so many leaders. In particular, I’ve got to know so many fantastic and successful women,” Hyland said. “It is so nice that there is support for women here wanting to see others succeed. We build each other up.”

Hyland extends her gratitude to one particular woman who helped Hyland see the true beauty of the community.

“I’d love to thank Katie Eaton,” Hyland said. Previously the Economic Development Manager at EDCMC, Eaton was recently named the new president of the Michigan City Chamber of Commerce. “She made me realize how much Michigan City has to offer. She was born and raised in Michigan City, and it’s not just her position that makes her love Michigan City. She is a great ambassador to her city.”

With Eaton’s help, Hyland grew a deep appreciation for the unique culture and atmosphere of Michigan City, forming a connection with local theatre, volunteering, and the parks of La Porte County.

“We have such a great theatre and arts community,” Hyland said. “The local theatres around here put on some really spectacular shows.”

Hyland’s love for art first began during her time at a liberal arts high school and has stuck with her throughout her career. Hyland enjoys volunteering her time backstage at Footlight Theatre, finding a sense of community and pride in her time spent there.

“You get paid in warm-fuzzies and in feel-goods,” Hyland said. “When you see a show that you worked hard on, it’s so rewarding.”

Hyland’s desire to volunteer and her love of the arts can be traced back to her childhood. A former member of the Girl Scouts and a daughter of a firefighter and an all-around school volunteer, Hyland grew up with acts of service being second nature to her.

“It’s important to give back to the community because that’s how communities survive,” Hyland said. “You can’t always expect to get paid for things. I grew up having to serve in the Girl Scouts. My high school background was in service and hospitality. My parents were constantly volunteering and serving. Service is engrained into me.”

Hyland has found beauty in Michigan City that she hopes to share with others as she continues to serve at EDCMC and through local theatre. Hyland shares a very important message to the La Porte County community.

“Get involved, stay informed, and vote!” Hyland said. “Support your own community. I know it sounds simple and easy, but it’s so important to support the people in your town. Find out what’s going on and get involved. There are so many opportunities, so many different ways that it can be done. It doesn’t have to be weekly. It could be once a year. As much as you can, just get involved.”