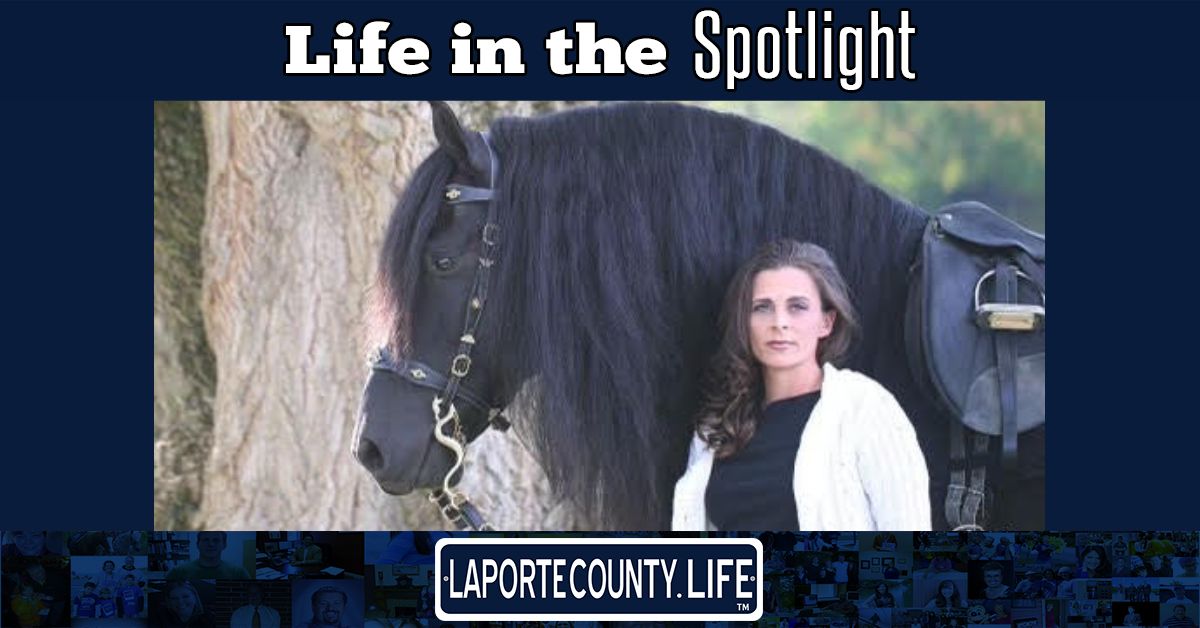 Since 2013, Melissa Ashcraft has been the owner of Transitions Equestrian Center in La Porte, Indiana. Transitions Equestrian Center (Transitions) is a horse boarding and training facility that has produced multiple famous horses, some even appearing in Netflix specials. Recently, Ashcraft has been exploring a new business idea called Bncheval. Bncheval is an upcoming company that sells cannabidiol (CBD) products for horses. Ashcraft chose the name Bncheval because it means good horse in French.

In early November, Ashcraft and her facility will be putting on horse shows centered around movies come to life. Ashcraft plans to dress up her horses as famous Disney and movie characters. These shows will be Transitions on November 5 at 2 and 7 p.m. and November 6 at 2 p.m. Ashcraft urges everyone to come to see just how fun and exciting a horse show can be. Aside from hosting horse shows, Ashcraft also does birthday parties and summer camps at her center, so anyone and everyone who enjoys horses can get a chance to meet one.

Ashcraft decided to start her own business because she wanted a new home after traveling around the world. She wanted a place to grow something bigger than herself. Growing up around horses and being a theater student, Ashcraft felt that the theatricality of horse shows was something she was born to do.

Ashcraft has received a number of accolades. Recently, her horses won 29 ribbons and medals at a local competition. She also just finished the Ms. Stars and Stripes horse pageant, where Ashcraft and her team took second place. Ashcraft feels like her biggest accomplishment was being recognized by Heath Harris during one of her traveling shows.

“I knew I’d made it when I was in Australia and I got to meet Heath Harris, the guy from Snowy River. He saw a routine I did and he kept saying that there was no way it was me, and it was. When he knew my routine, my mind was blown,” Ashcraft said.

When she isn’t training famous horses, Ashcraft enjoys watching movies and resting on the couch. She also owns two Great Danes and a shepherd, loves to travel, and loves to joke around with her peers.