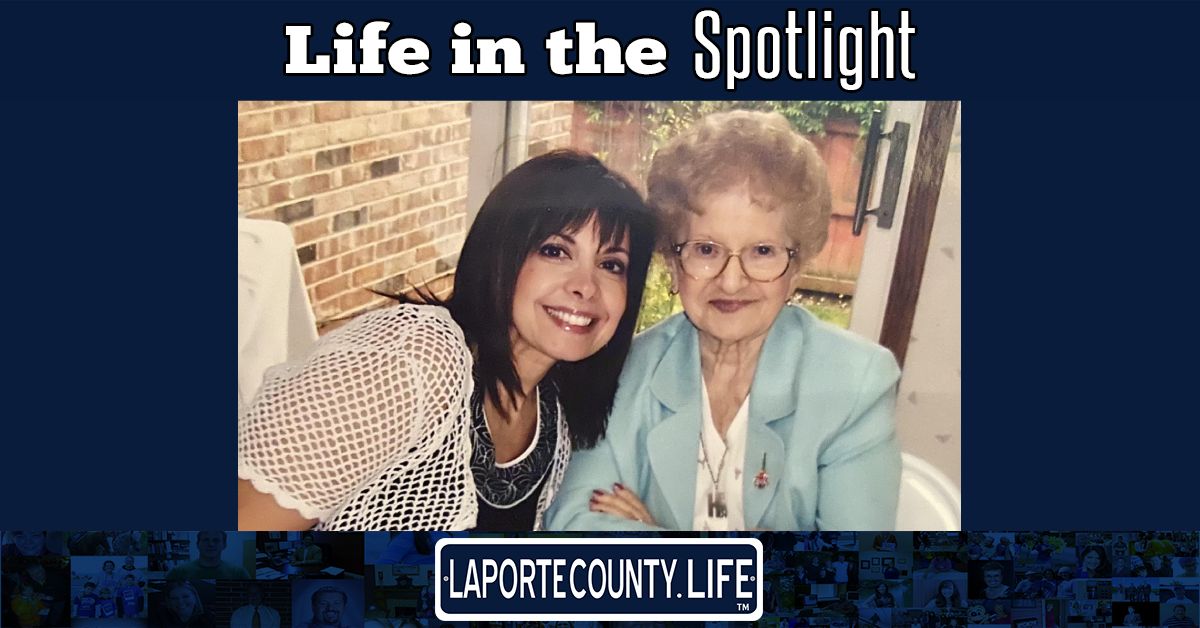 Lynne Budig is the owner of Della Nonna’s Cookies based in La Porte. Budig has been the owner since 2009 and has had a licensed kitchen in her home since 2013. Budig began her business in a friend’s kitchen but realized that she wanted her own space to create.

“I started baking out of a restaurant in Bremen,” Budig said. “My friend's husband was a chef there, and he allowed me to bake in his licensed kitchen. I decided after three years that I was going to go ahead and have a licensed kitchen in my home.”

Budig has loved to bake for a long time, and she used to bake with her family. These happy memories are one of the reasons that she loves owning her business, and the reason she started it in the first place.

“My business just brings so much joy,” Budig said. “It brings me joy because it reminds me of times that I used to bake with my Nonna in her kitchen with all my cousins and family. We all used to bake together; it was so much fun. It also brings other people joy whenever they pick up or I deliver their cookies. They’re always so happy. I think that dessert just makes people happy.”

Budig makes many unique treats at her bakery. One example is her potato chip cookies, which she said is a combination of salty and sweet which makes for a good dessert. These cookies were a recipe from her grandmother. She also makes another special recipe that her grandmother made called Italian kieflies.

“I call them Italian kieflies, but my Nonna used to call them fingers. We all called them fingers. That doesn’t sound very appetizing, so I kind of researched a little bit and realized that they're called kieflies and there's a whole bunch of different ways to make them. They’re a little bit different than the Polish kieflies, however, because my dough is different. But I love making those. Those are one of my favorite cookies.”

Although she loves her business, Budig has not always been a baker. She was once active in the La Porte Community School Corporation and also got her degree in floral arts. She worked with special education students in her role with the school corporation.

“I used to be a teacher's aide and substitute teacher for the La Porte Community School Corporation prior to opening up my cookie business,” Budig said. “I also hold a floral arts degree from the American Floral Art School in Chicago, and I managed a floral shop in downtown Chicago for 12 years. I was also president of Parents That Share which is the parent-teacher association for the La Porte County Special Education Cooperative. I did that for four years.”

Budig expressed that it was difficult for her to step down from helping the special education students.

“I stepped down, between my business and everything,” Budig said. “It was a lot, but I loved helping to raise money for the special ed co-op because there are so many things that the kids need that aren't in the school budget. I also have three boys of my own.”