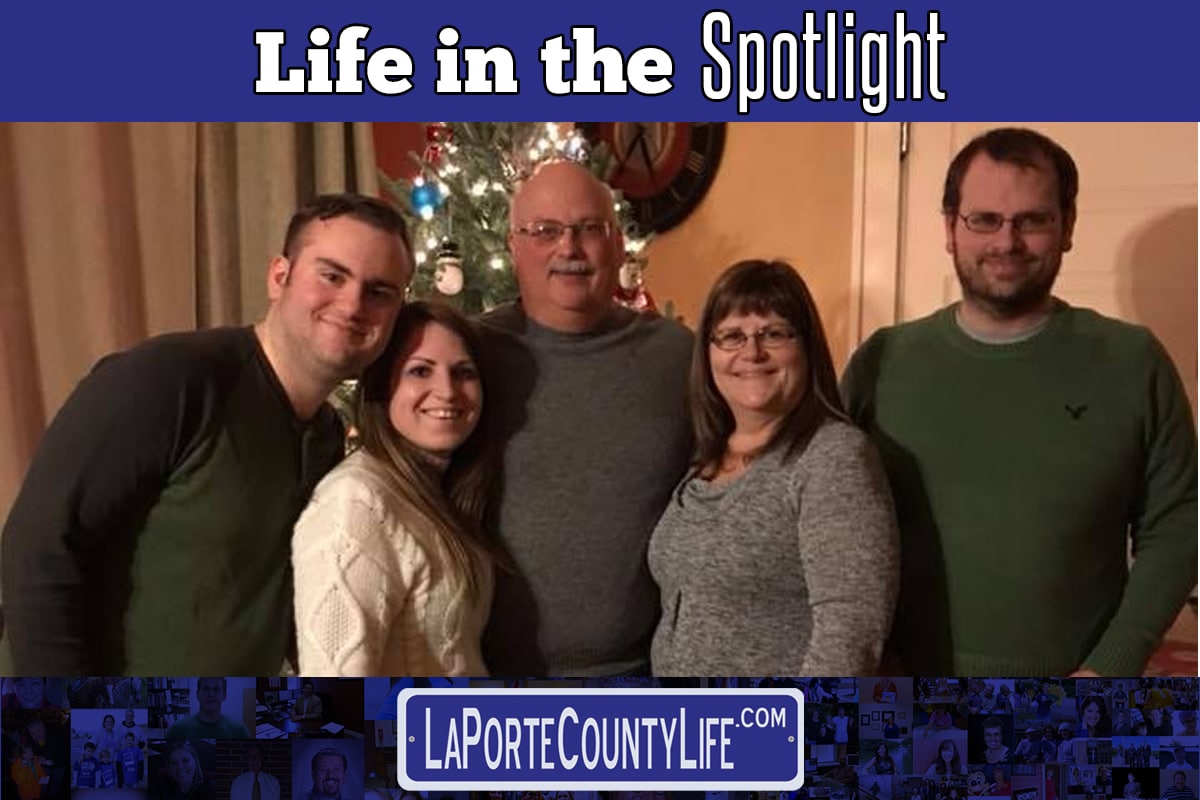 Many times, those who believe in the towns where they were born and raised are people who continue to love and contribute to the city with compassion and hope. Lisa Pierzakowski is a La Porte native with nothing but love for her hometown, and a desire to move the city forward in ways only locals like her can.

Pierzakowski put her love for La Porte to use by becoming the Center Township Trustee in 2015, helping the poor and disadvantaged get back on their feet any way she can. She has been recognized for excellence in her work, creating tremendous impact on the community of La Porte. The Center Township Food Pantry is a project she built within six months of her starting as a trustee, expanding it to serve as a food pantry as well as a safe space to provide resources to those in need.

Surprising to many, Pierzakowski spent five years as a local bus driver before first running for the trustee position 12 years ago. Although her first attempt did not end up where she wanted, Pierzakowski was committed to the dreams and ideas of transforming the city. Her reason behind the drastic change in occupation was simple: she saw the need for change.

“La Porte is such as great city, it is right in the middle of everything and this town offers so much. We have the dunes to the right, and Chicago to the left, and I just wanted to work on what this town offers and on beautifying the city,” Pierzakowski said.

Pierzakowski’s family encouraged her to run for a subsequent trustee term, and because she felt she had more to offer, she did.

“My inspiration is giving back to my community by the way of helping people in need. It is also knowing that I’m making a difference in my community,” she said. “I just want to see La Porte get cleaned up and moving in a different direction.”

Pierzakowski is a mother of three and has been married for more than 30 years. She emphasized wanting to change La Porte to a city where her kids would want to come back and live, and admits that she’s the kind of mom who “adopted” her children’s friends and considered them part of her family. The same is true for the international student they have hosted.

Pierzakowski credits her family for her successful journey from bus driver to elected trustee. They have always had her back, even through the toughest times. Her work ethic is what sets her apart. Pierzakowski gives it her all to help her clients get what they need.

“Instead of doing just the normal, I try to go to meetings and organizations that will help them with any aspect that they need.” Pierzakowski said.

Just recently, Pierzakowski was elected the North/West Director for the Indiana Township Association, which will give her the opportunity to increase networking and programming implementation in her own township. During the recent artic-type weather, Pierzakowski and volunteers created a warming station with no-questions-asked admission, including cots, blankets, and food and drinks. Some, she procured herself, and other resources were provided by the agencies and businesses with whom she has formed strong relationships. This is just one example of the safety-net resources her office provides to help the community’s disadvantaged with their immediate needs. The relationships she has made with other community organizations help connect her clients to services that will give them the best chance at long-term success.

“You have to love your job, or you don’t do a good job,” Pierzakowski said.