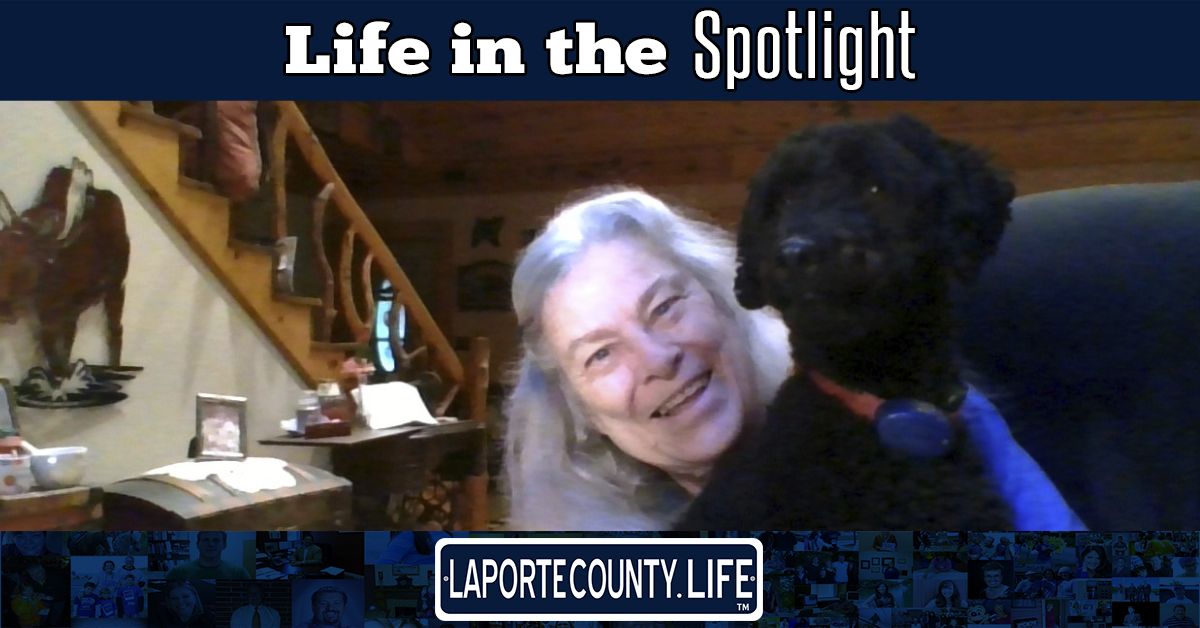 Since the early '80s, Linda Pitmon has been an educator, wife, mother, American Sign Language (ASL) interpreter, a church member, and above all, an artist. With 35 years of teaching experience and 37 in ASL, Pitmon believes in her core that providing education the future of America in any way possible is the ultimate way to give back.

Pitmon became more involved with sign language during October of 1985 when one of her students was unable to speak but knew how to sign. When she realized that a student needed a service that was not always provided, Pitmon knew she had to do something to help that student out. So every night after her teaching duties had ended, Pitmon would go home and learn new words in sign language and then refine them with some friends she had that were a part of the deaf community. Today Pitmon has a YouTube channel focused solely on the education and illustration of ASL and has quite the substantial following. Pitmon continues to work with the deaf community on a regular basis and finds that being a part of something bigger than oneself is the best way to leave an outstanding legacy.

During her time working with sign language, Pitmon also worked with children as an educator. She worked at Putnam County schools for one year, Michigan City schools for four, and La Porte schools for 30 years. After working as an educator in many schools, Pitmon believes that each of those schools gave back to her as she did to them, and in turn, knows that education was what she was meant to do.

“I wanted to be a teacher because I really enjoyed teaching. I always enjoyed improving people's lives, for me that was one of the main reasons I went into teaching. To me there’s nothing more rewarding than seeing a student grow and appreciate their education. I especially enjoyed when children were able to make a connection with their education,” Pitmon said.

In 2020, Pitmon’s career as an educator subsided when she retired. After realizing that retirement came with a lot of extra free time, Pitmon went back to a hobby she had had since childhood. Writing. Since she was a young girl, Pitmon had always had a dream (and some written up pages) in the back of her mind. So during all her newfound free time, Pitmon started writing a short young adult novel titled "Heather," about a cat named Heather who gets abused by her owner.

Pitmon wrote this book in hopes to show young children that abuse is not okay and a way for teachers to communicate that to their students without them explicitly stating that. She wanted a way for young children to have a way to speak out without them actually having to speak out about these heavy topics. Two years ago Heather was published and with that publication, a long time hope for Pitmon came true.

When she isn’t making YouTube videos, interpreting for those in need, spending time with her family, or attending Church of Christ in La Porte; Pitmon spends her time embroidering quilts and the occasional pillow for her local retirement homes, making stained glass, setting up her yearly haunted house, going to plays at the Lancaster Sights and Sounds Theater, and doing potlucks for the local senior citizens. Pitmon would like to leave her article with this statement.

“I recommend getting involved in any way you can and to make your life something you can look back on and be extremely proud of,” said Pitmon.